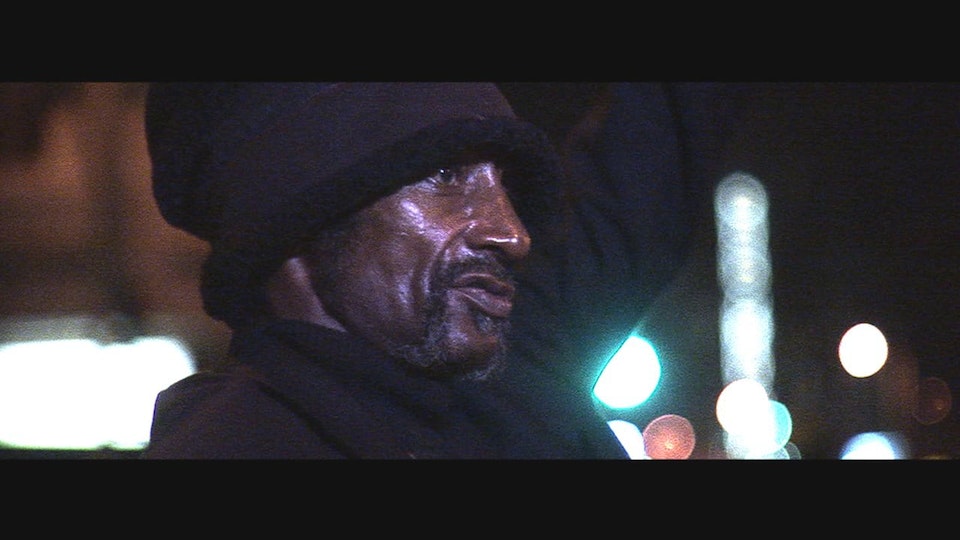 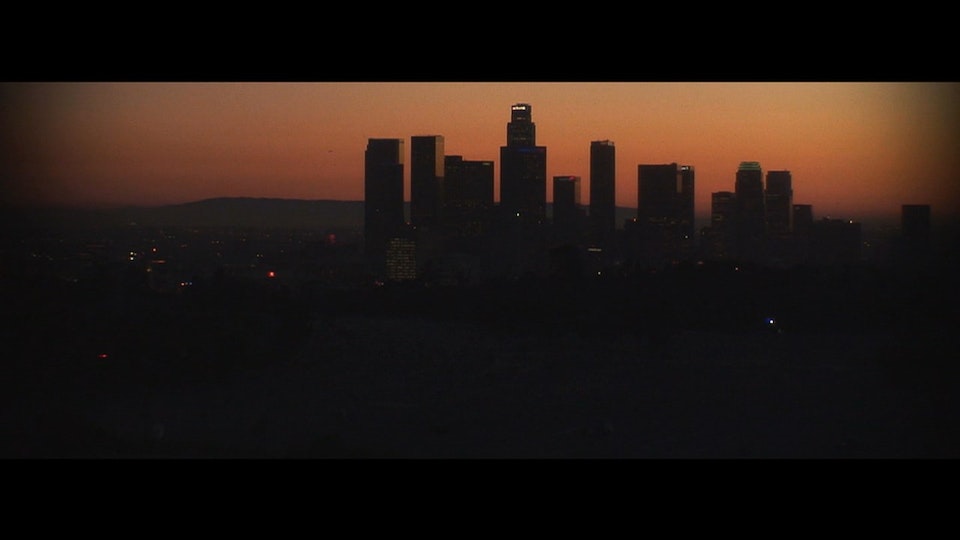 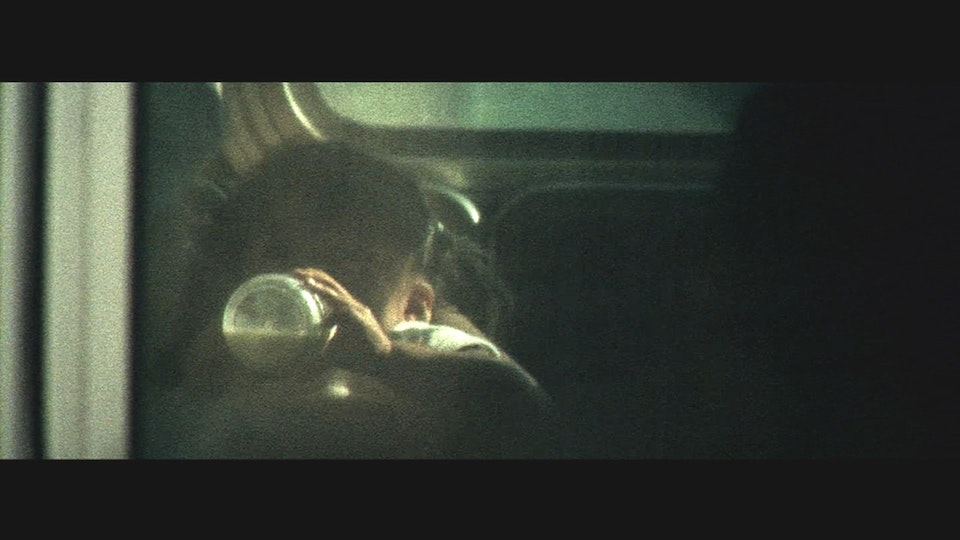 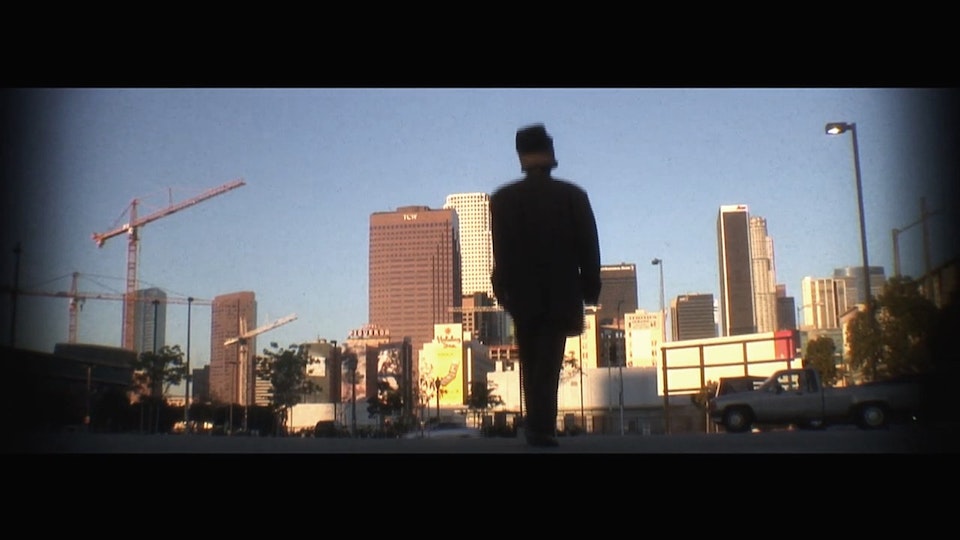 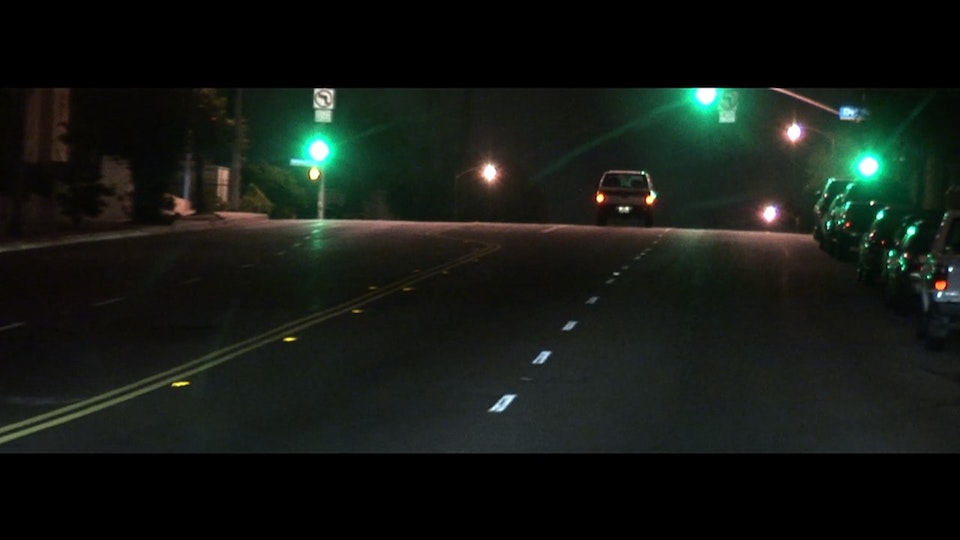 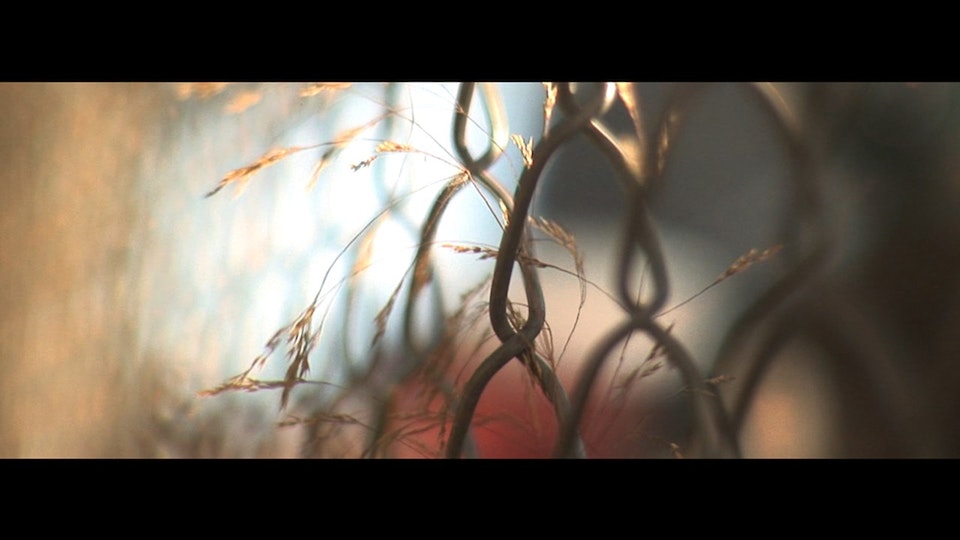 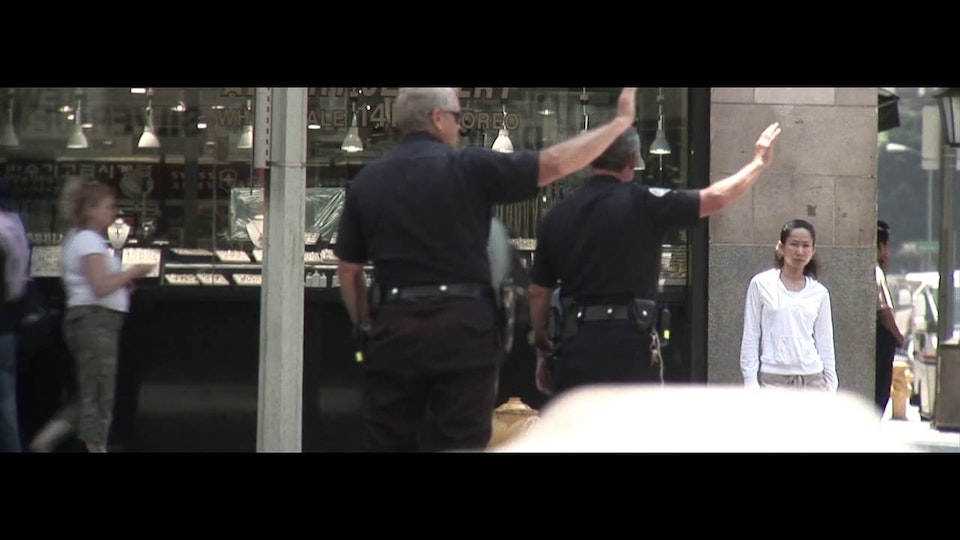 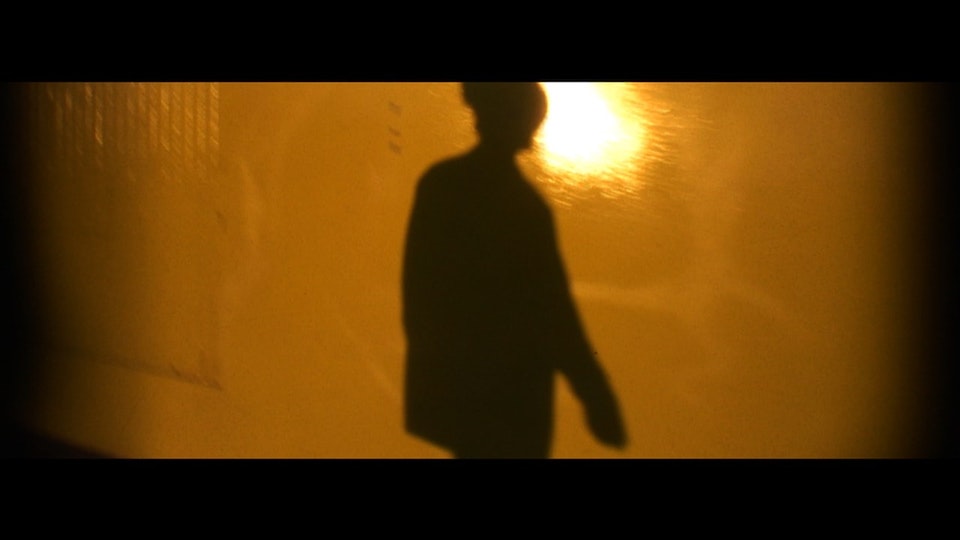 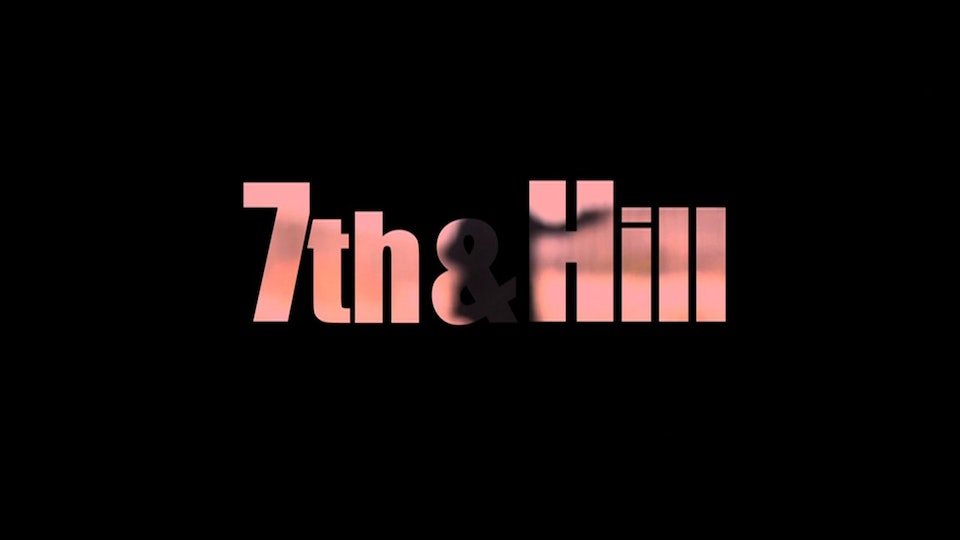 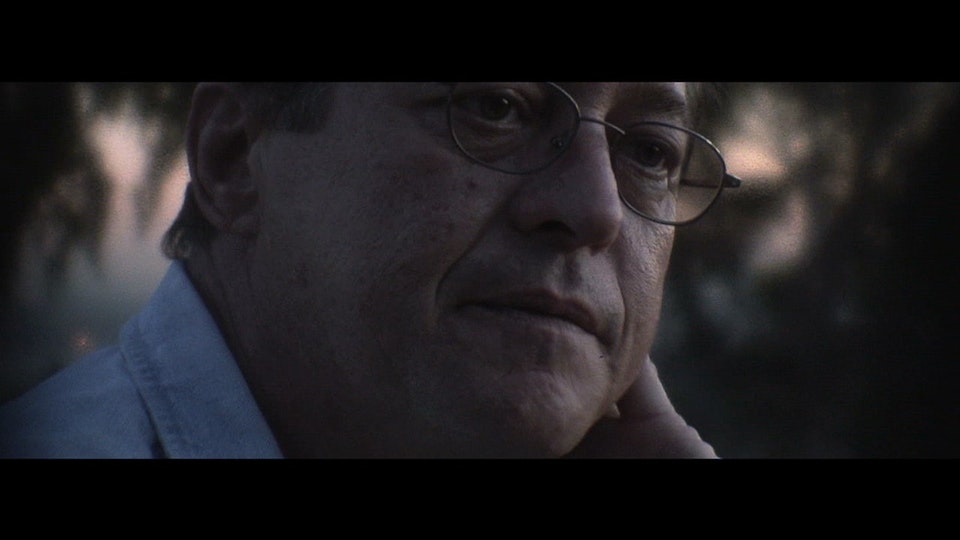 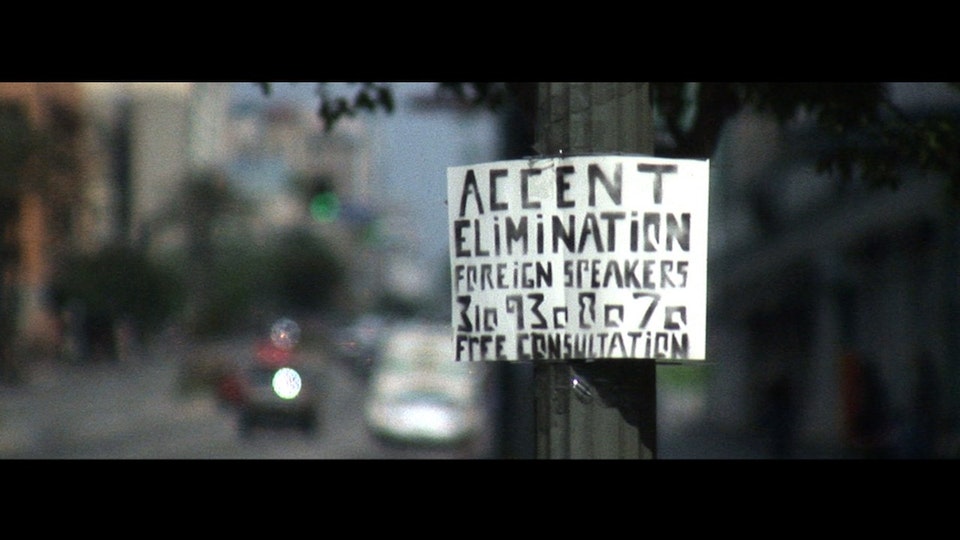 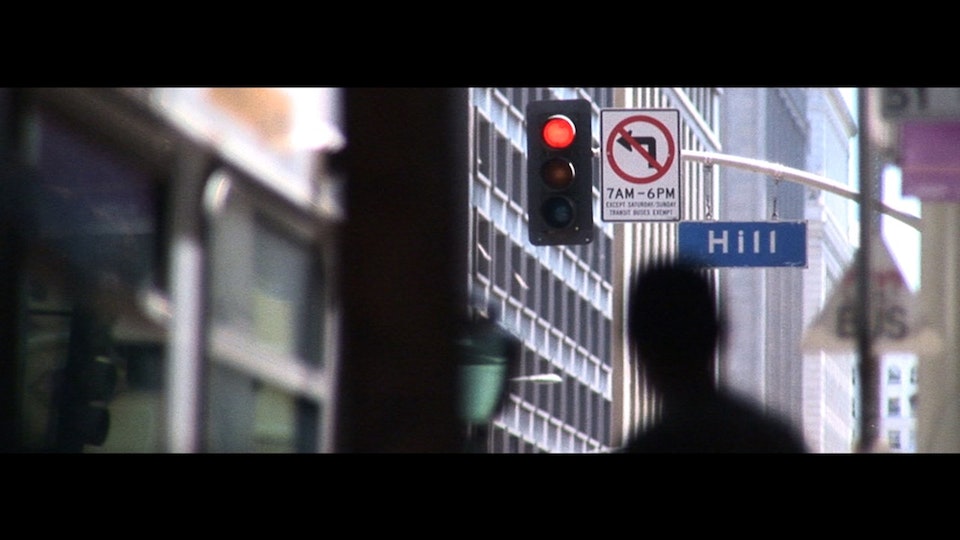 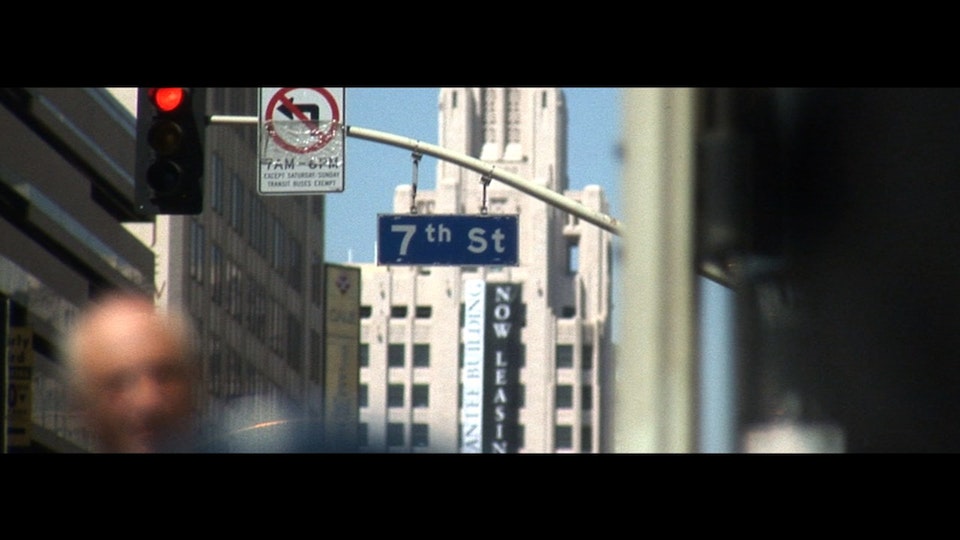 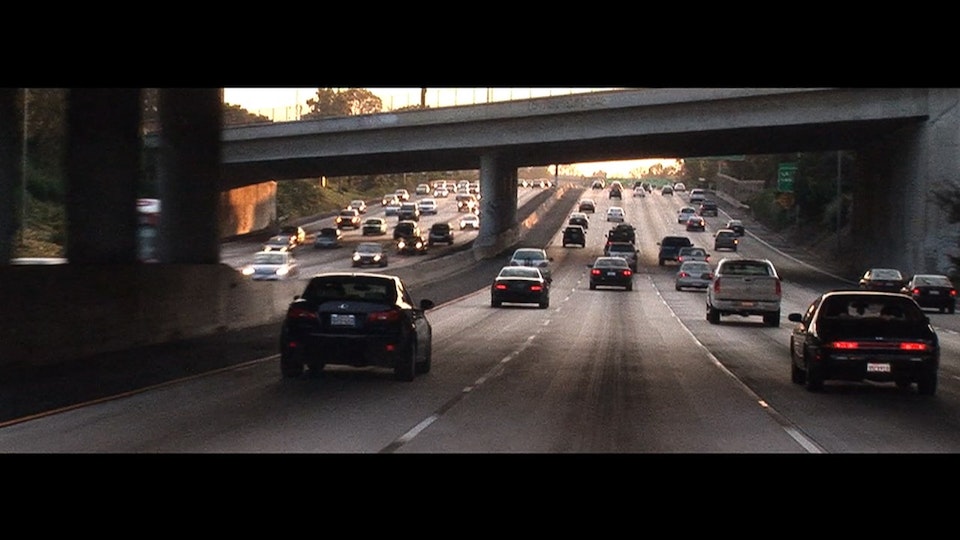 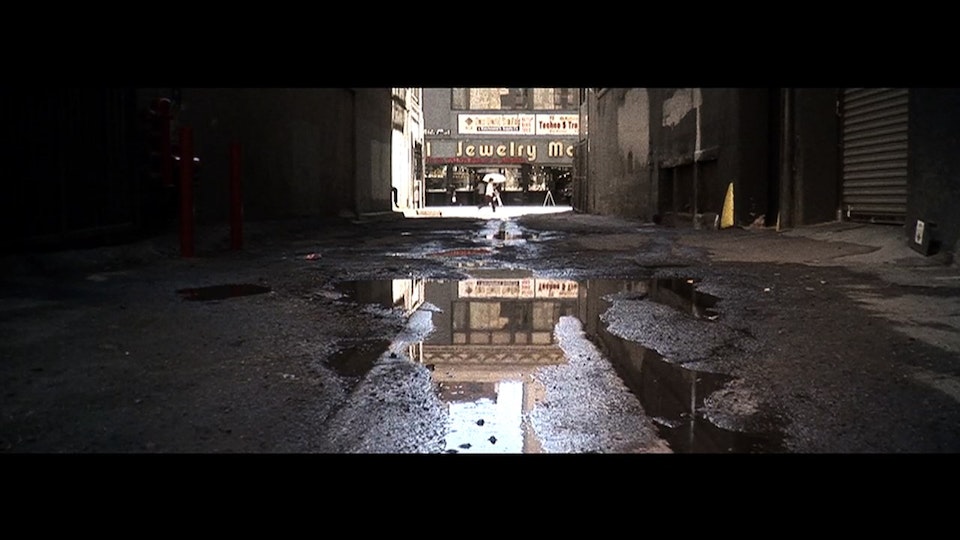 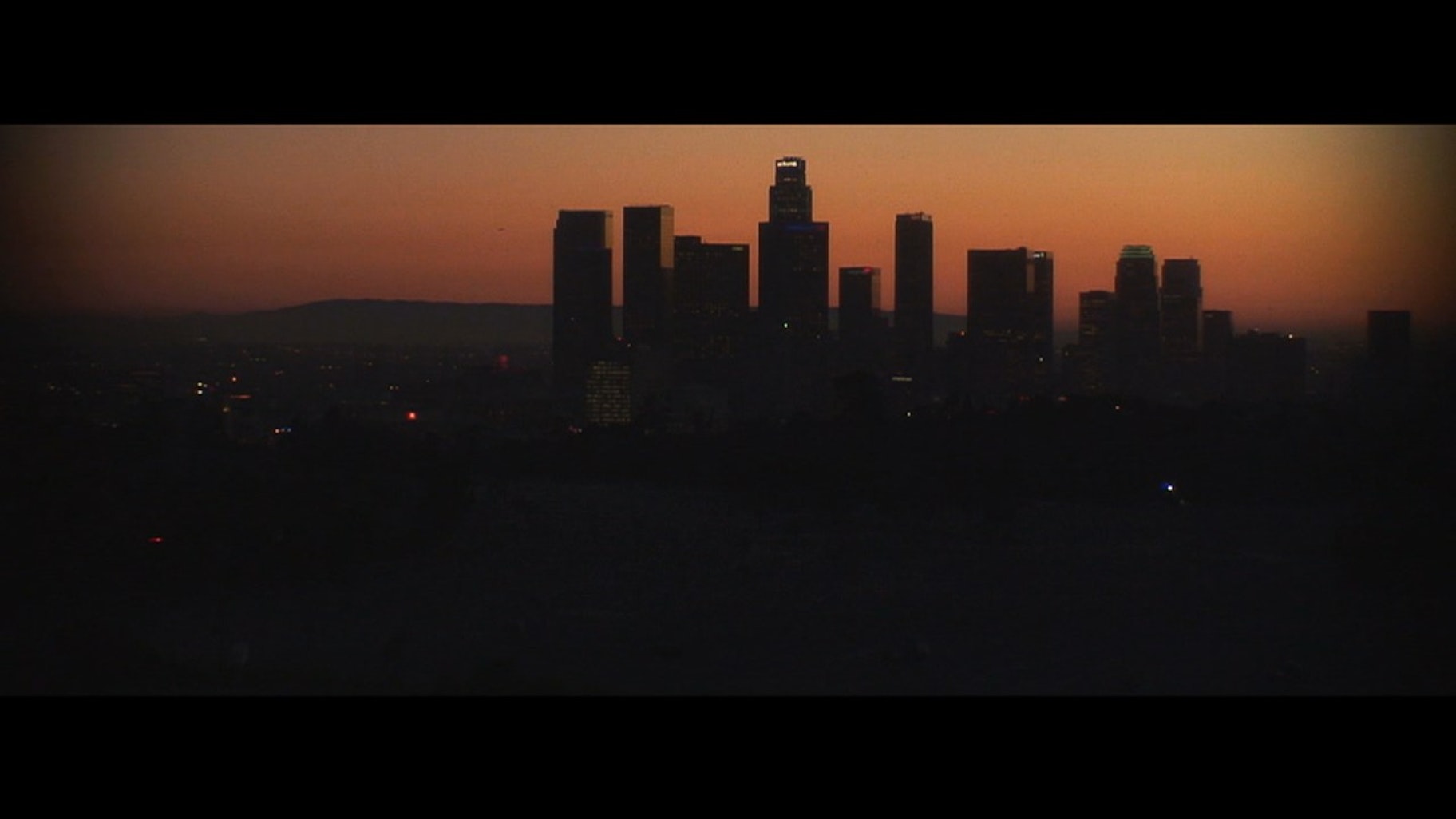 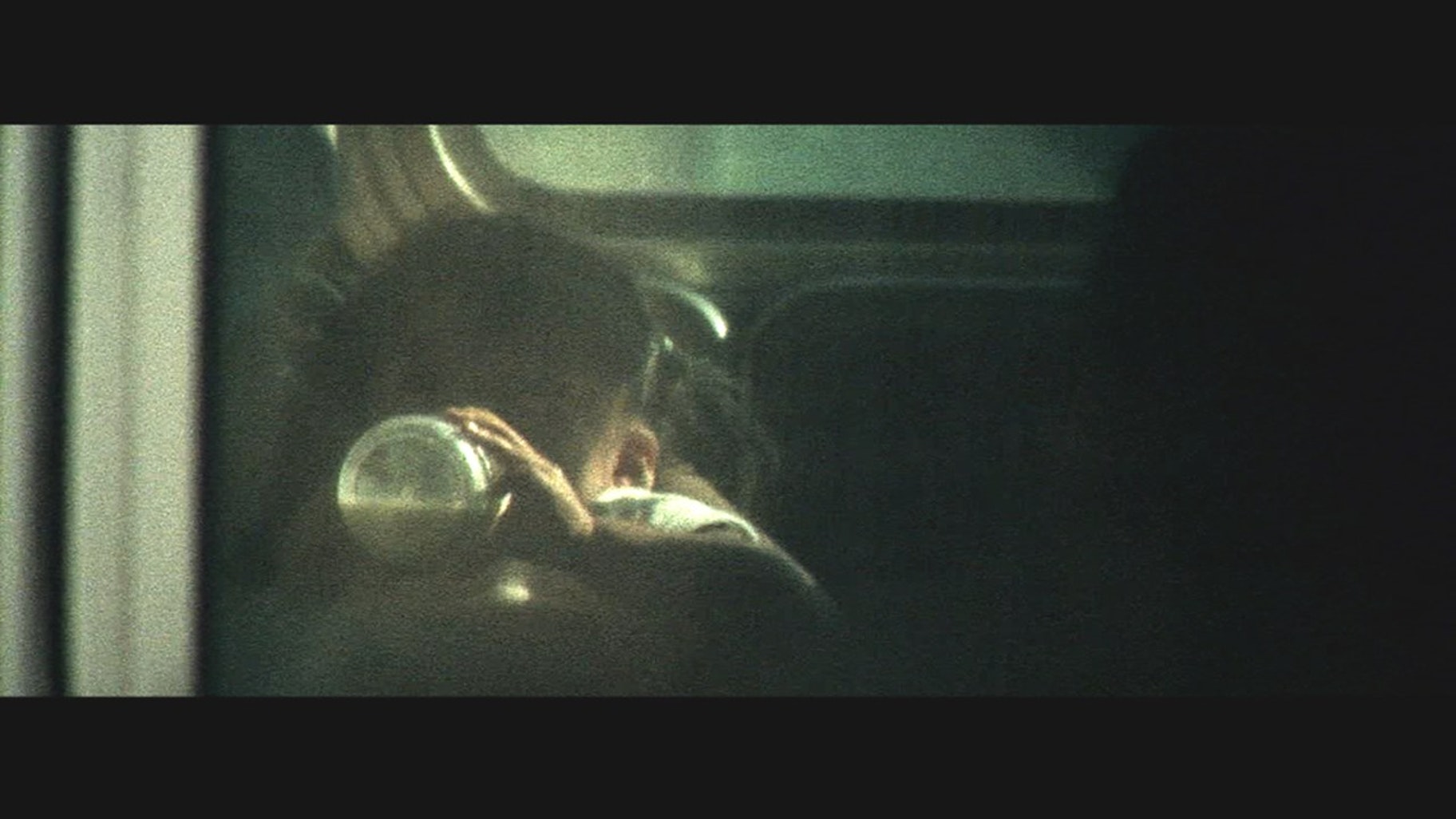 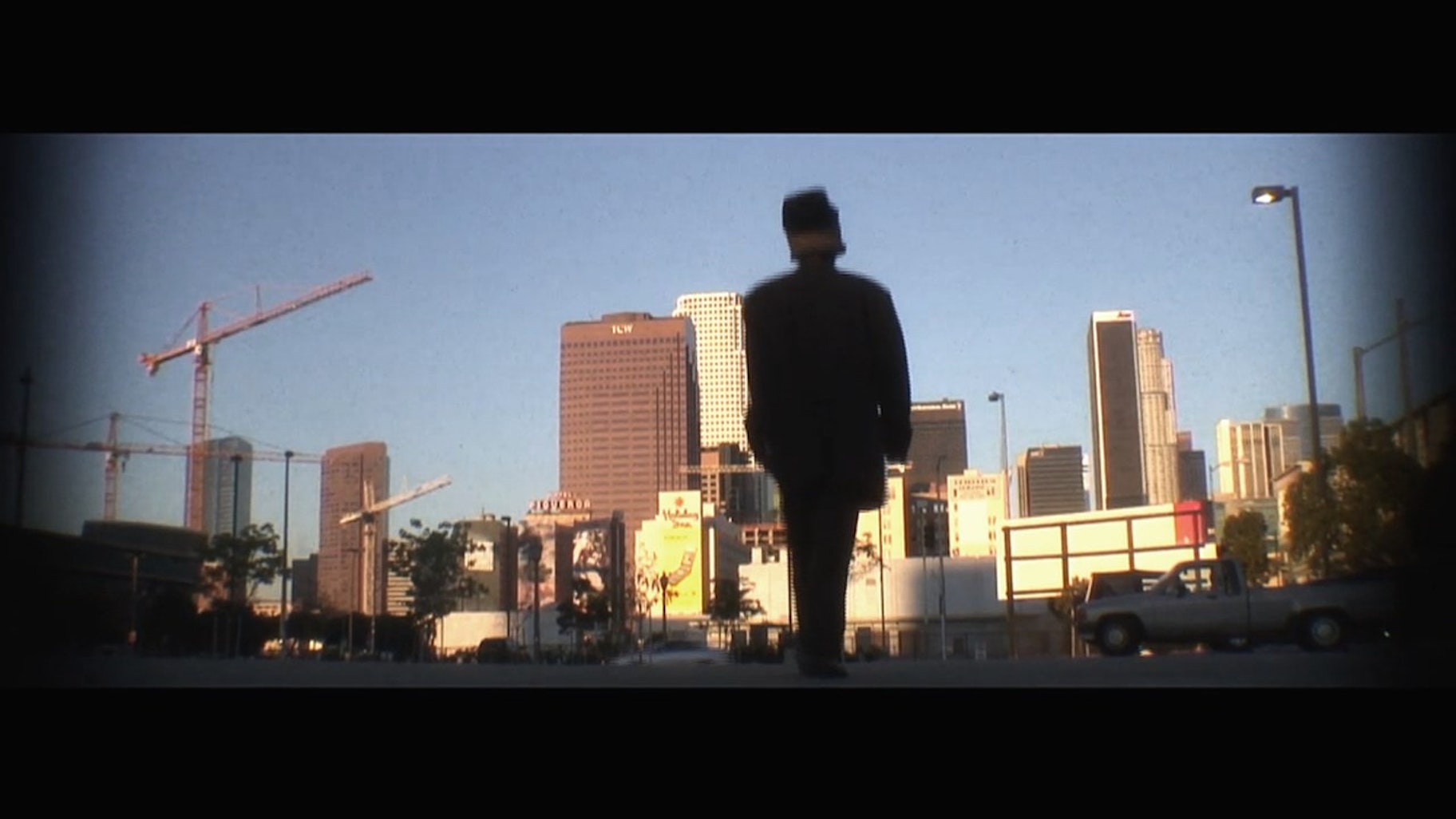 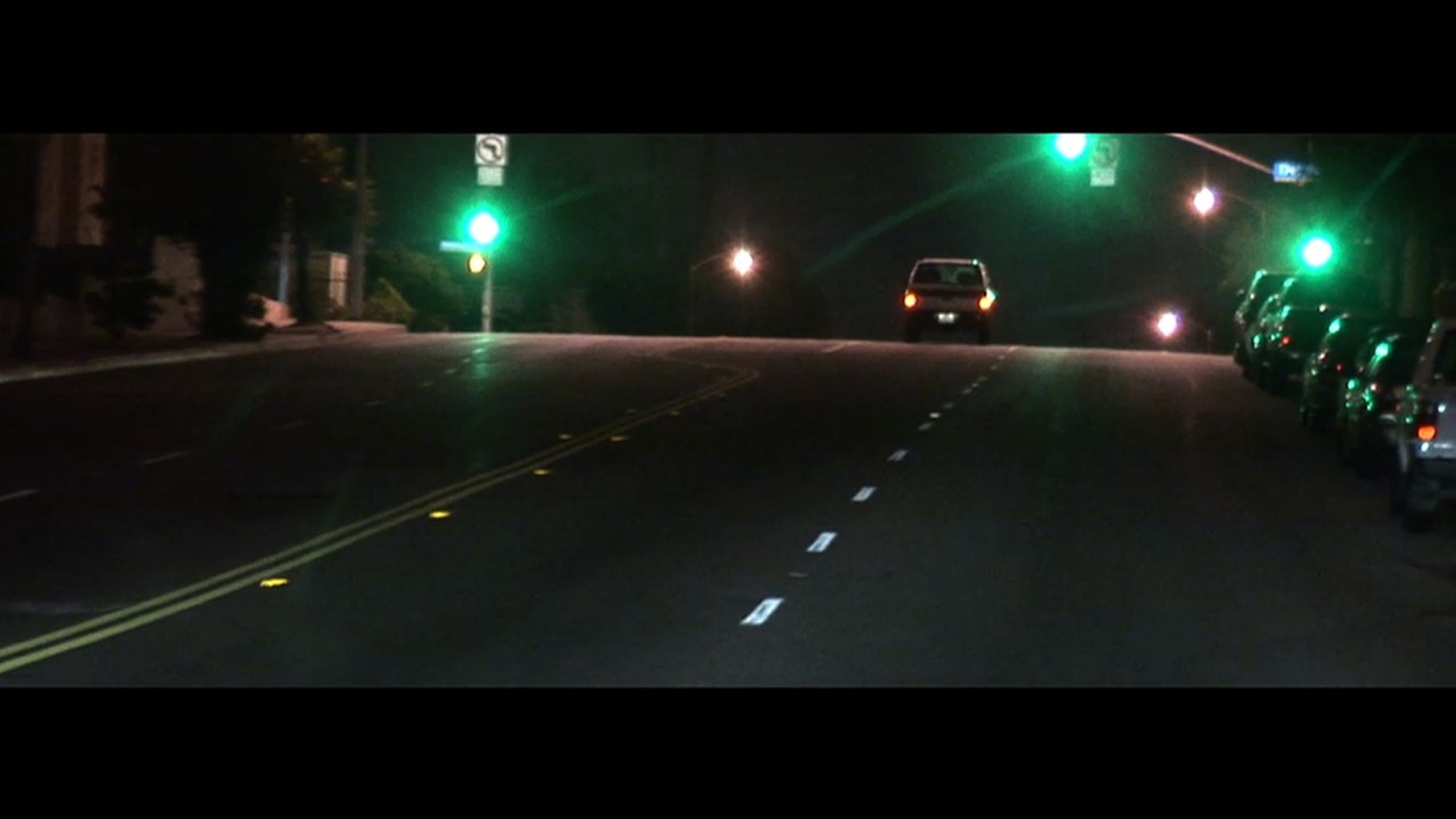 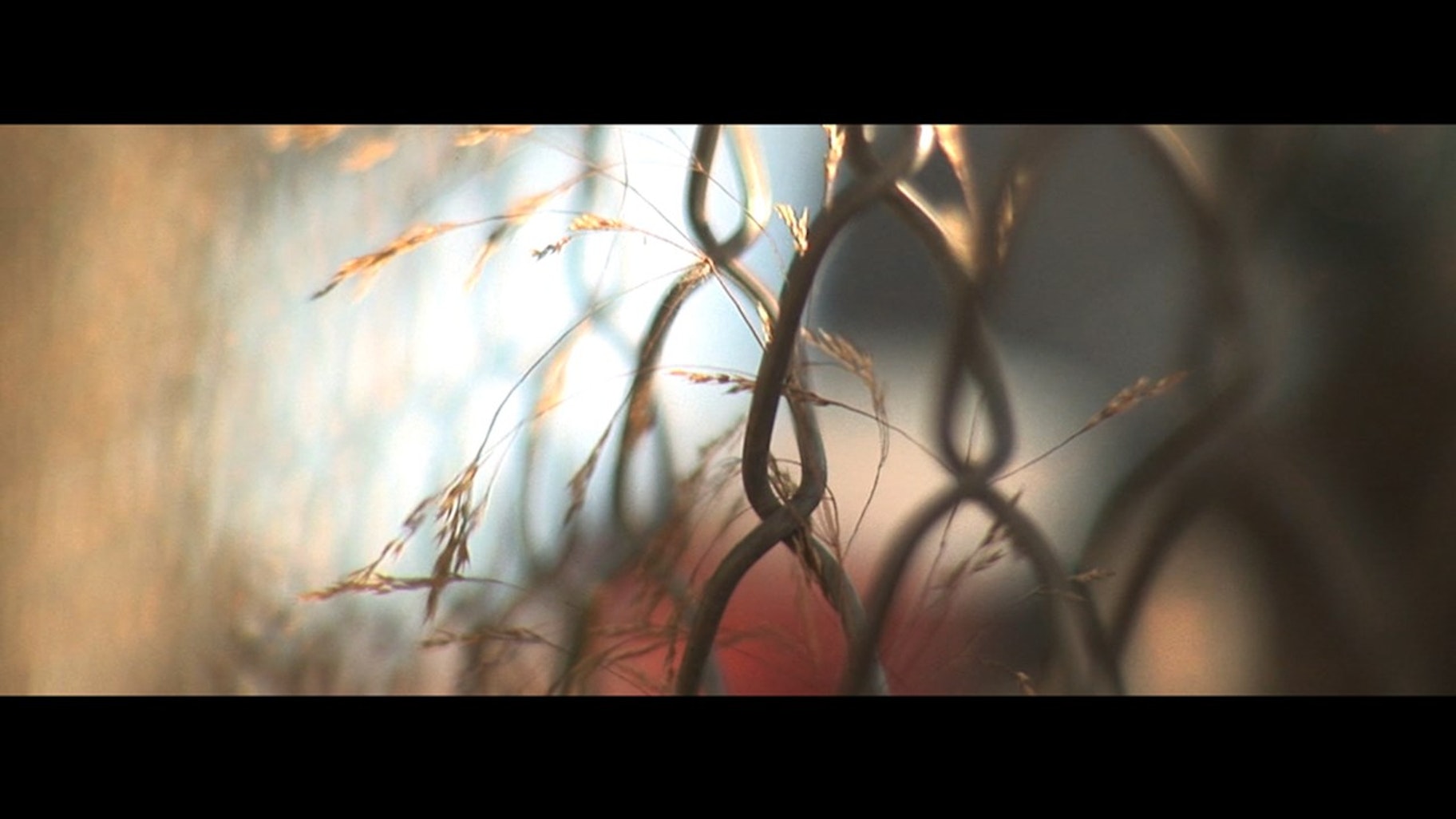 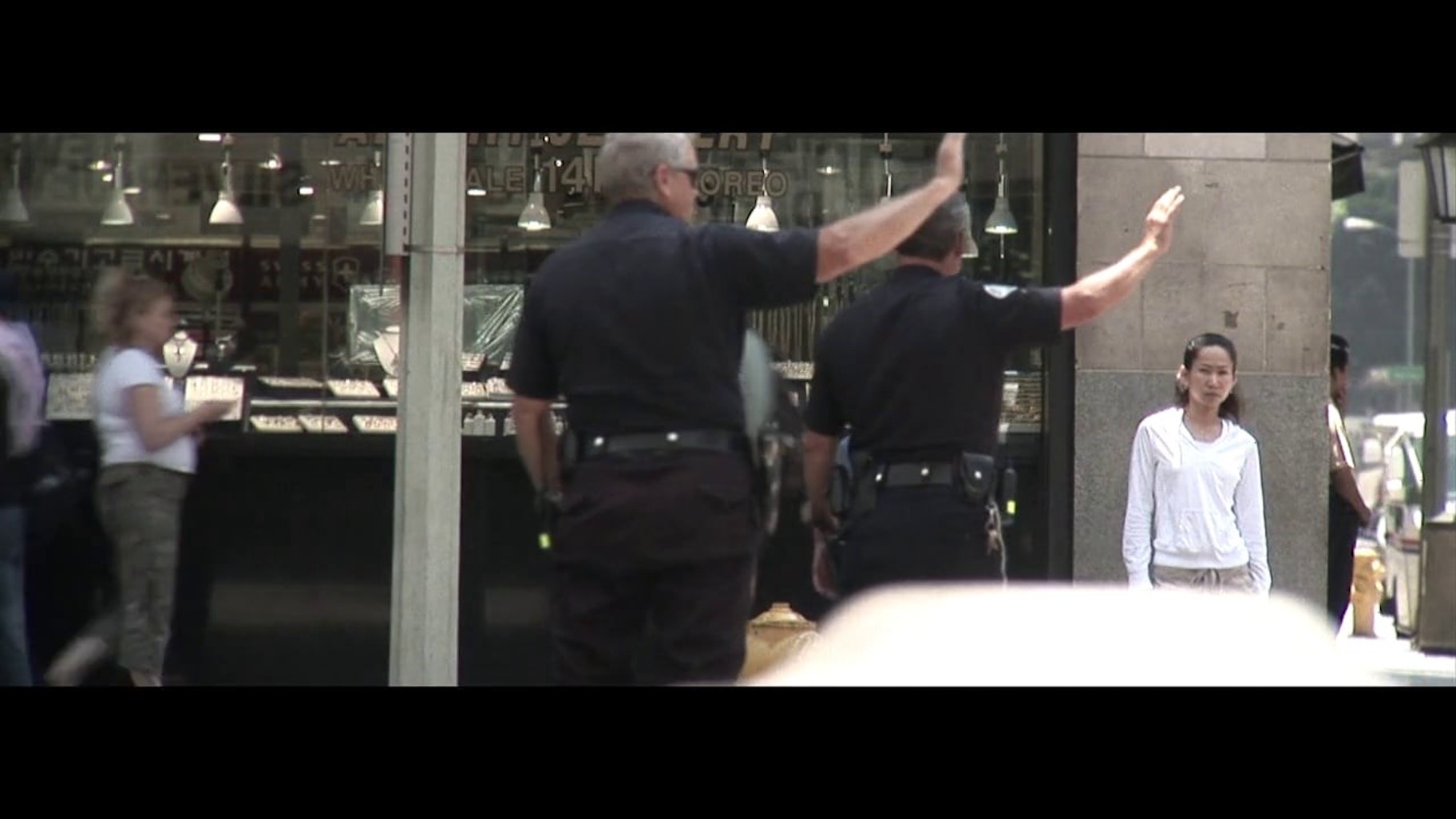 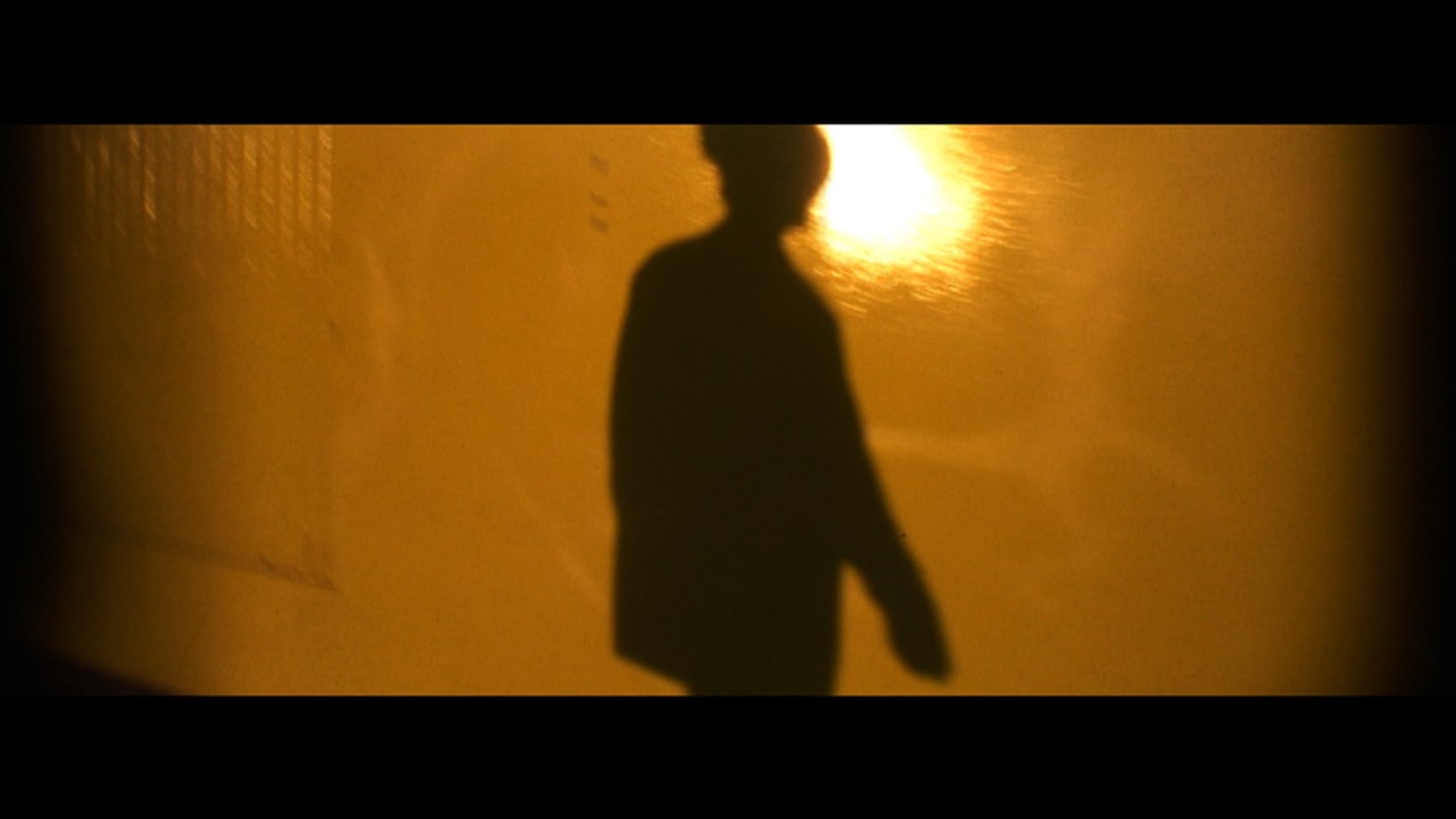 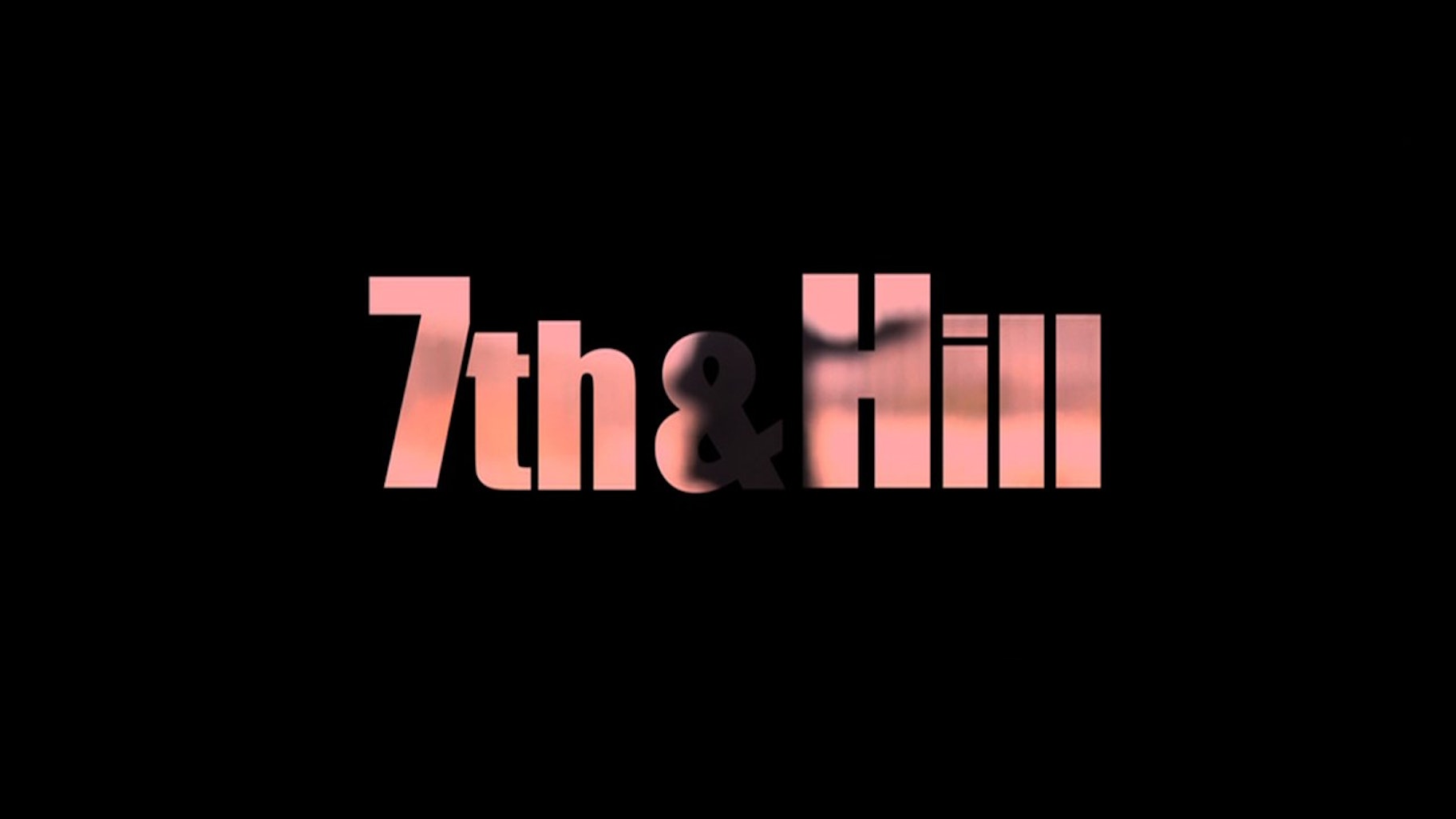 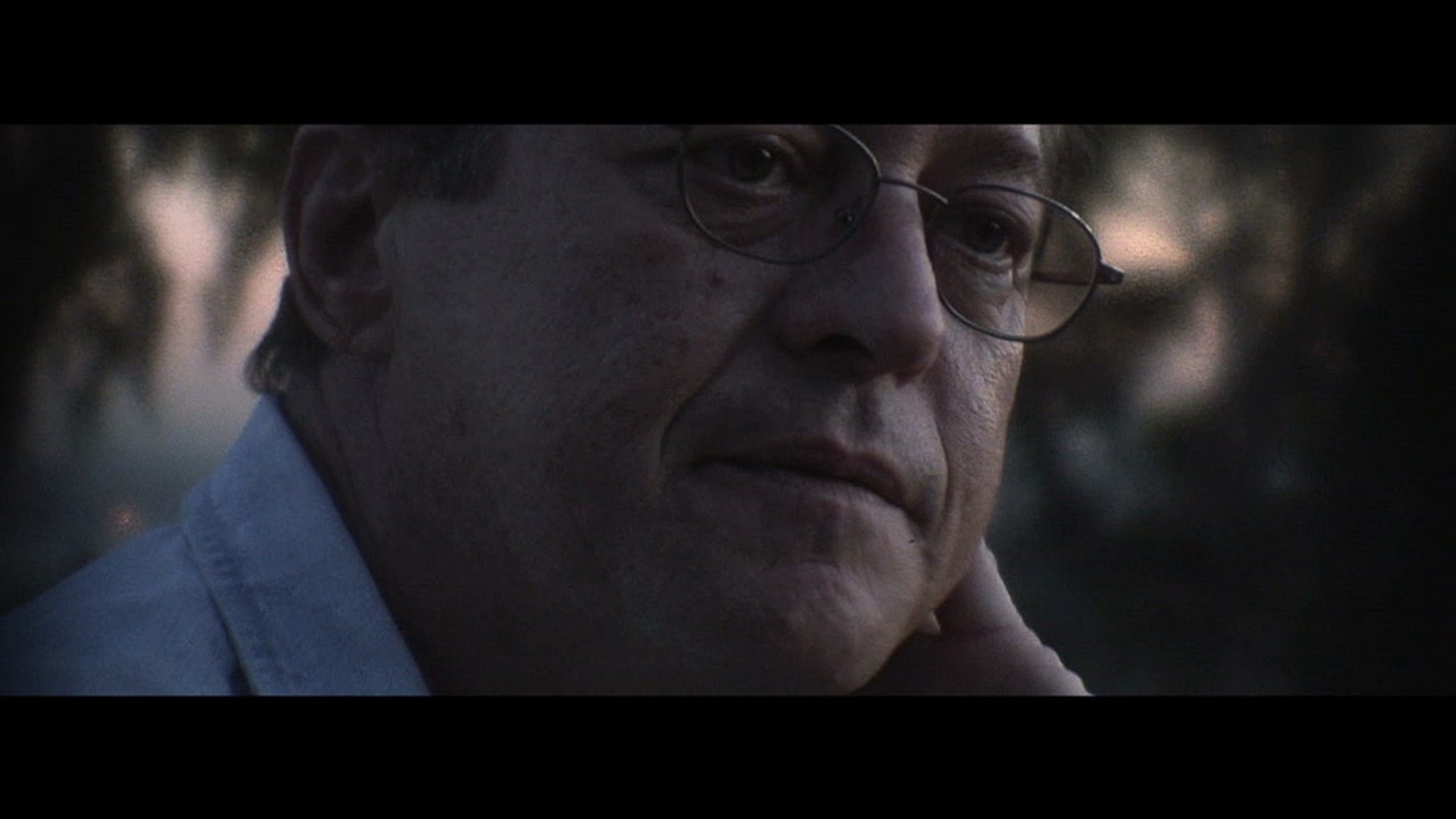 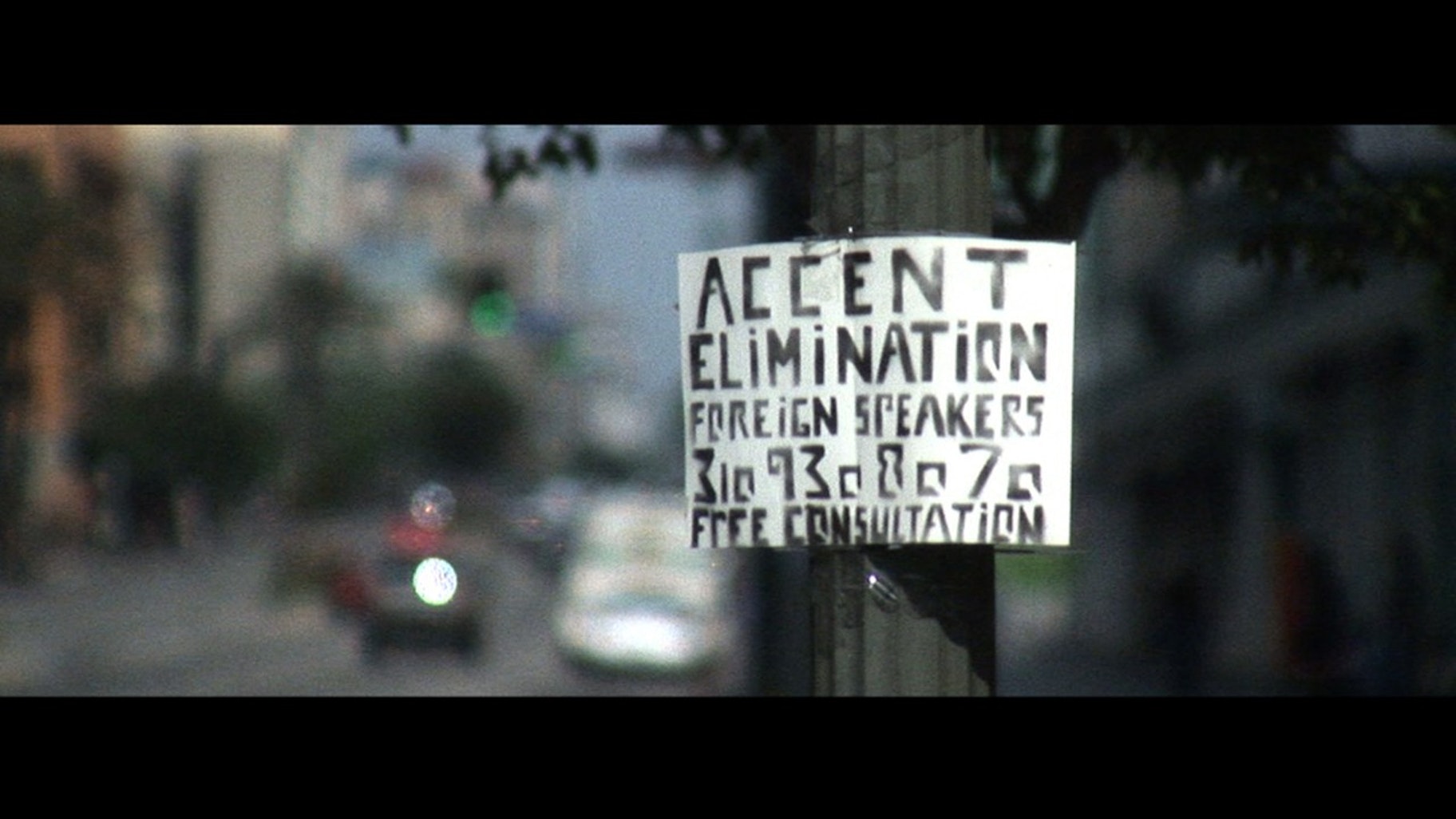 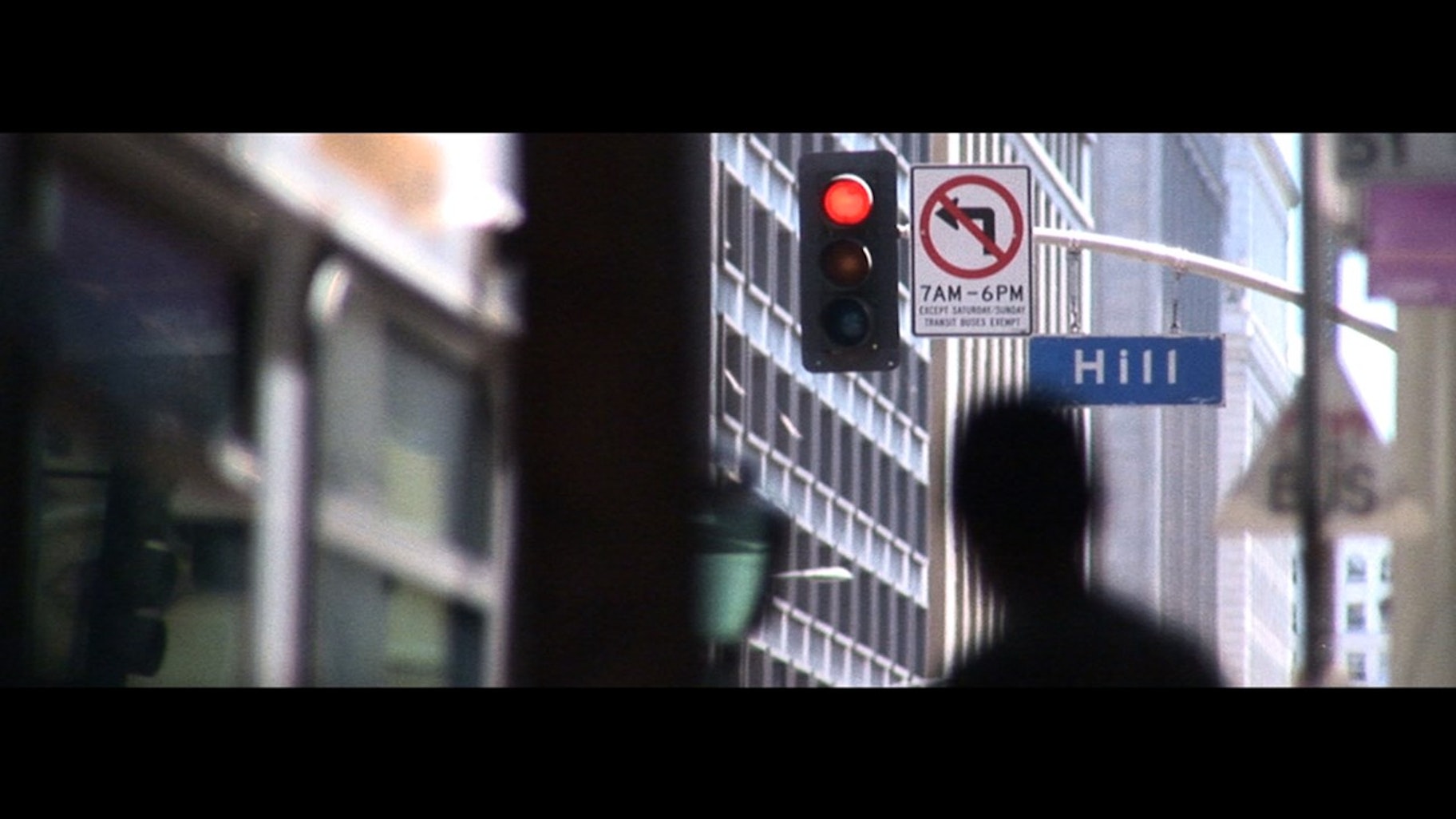 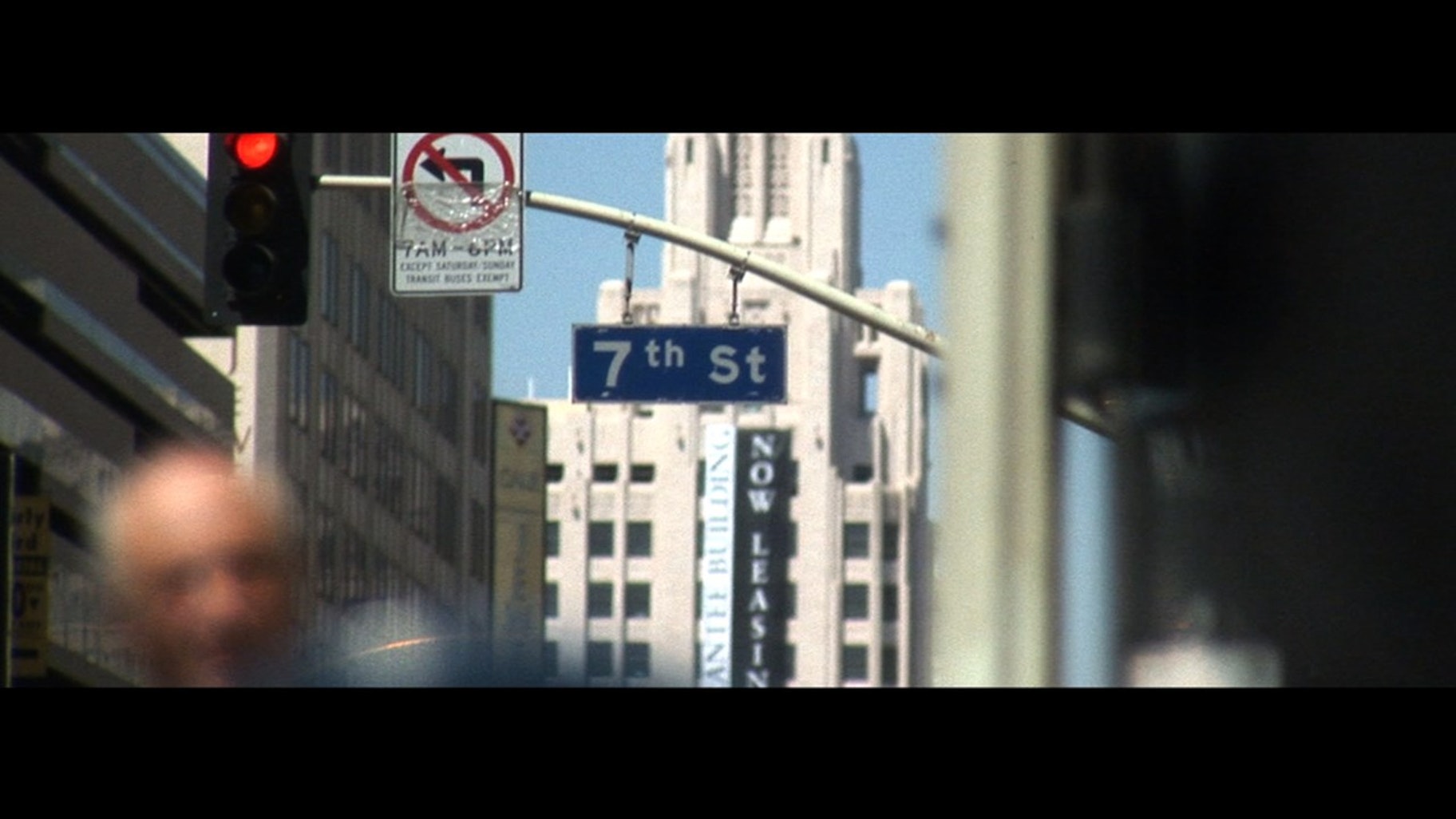 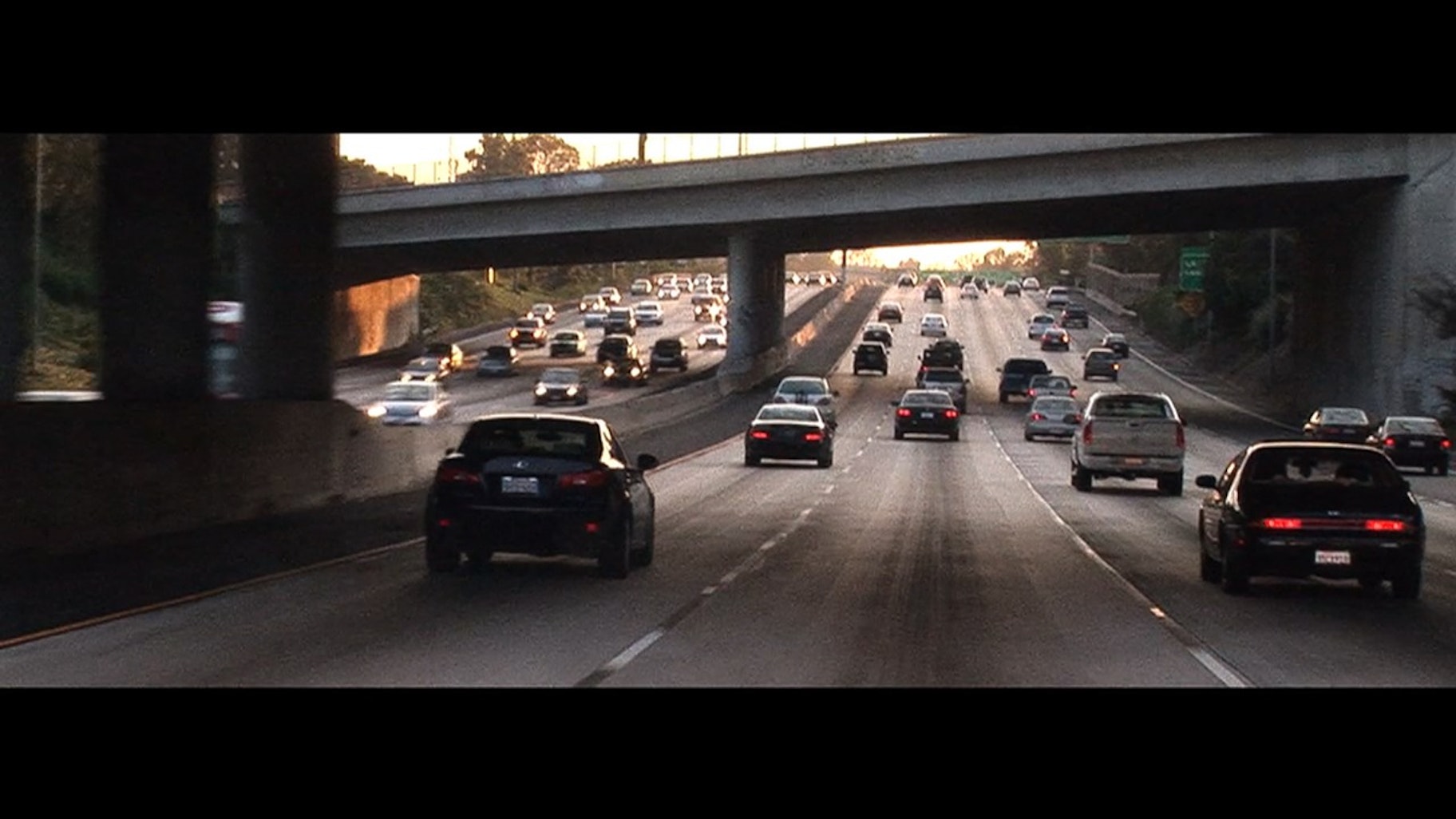 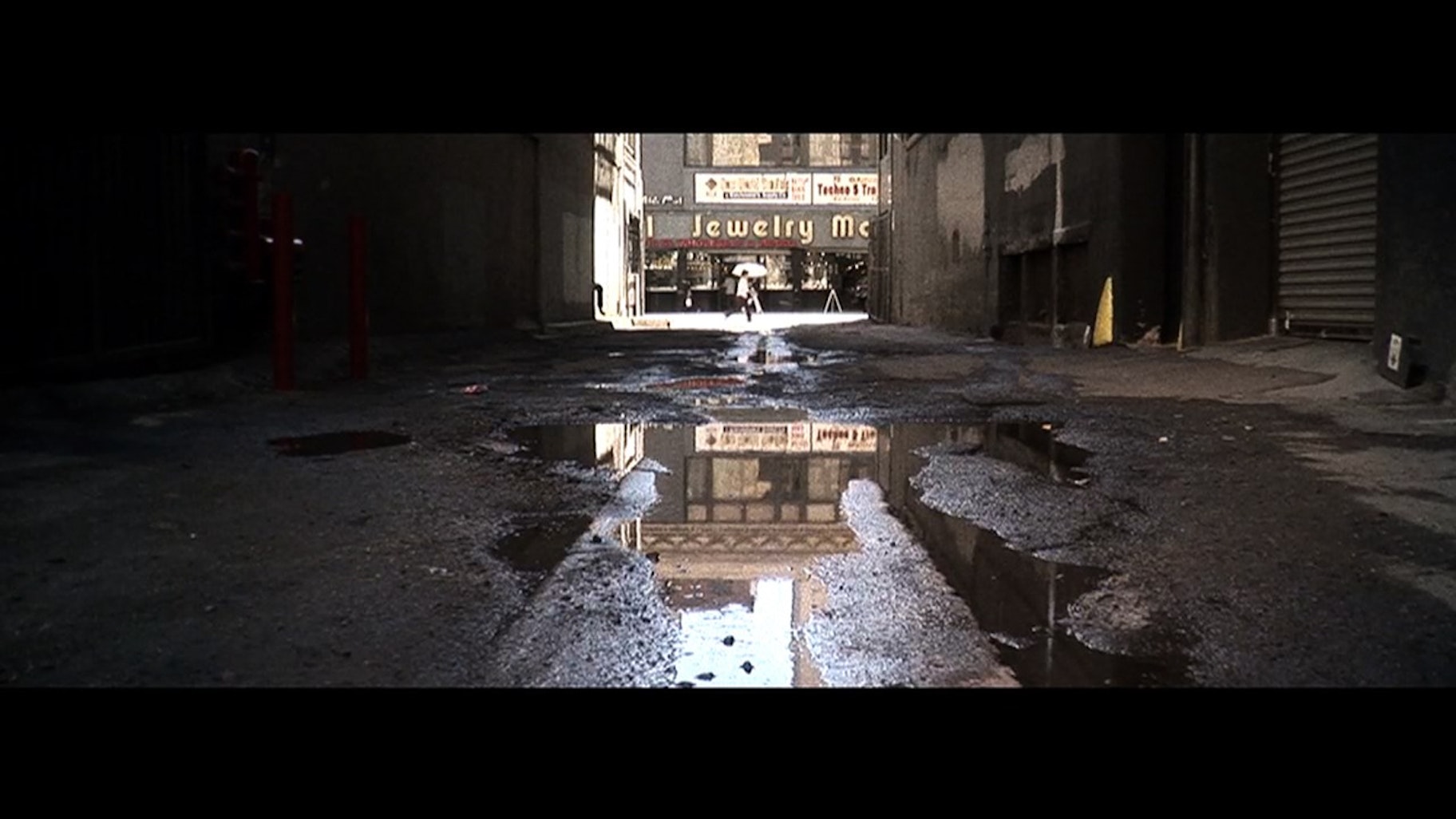 The trailer for a documentary concerning the destruction of a hard-won friendship and the circumstances surrounding the tragic death of a young man on the streets of Los Angeles. 7th&Hill won a funding award at the American Documentary Film Festival after screening this trailer to Joel Douglas, Oliver Stone and a live audience followed by a director's Q&A.

An impression of the resilience of a human being’s spirit despite the extreme condition of his circumstance. A portrayal of contradictions – wealth and poverty, corruption and purity, religion and commerce, black and white.

A unique view, through a passed over talent’s eyes into the grit and street level happenings of Downtown LA – city of dreams, high hopes and of extreme excess and privilege - the movie capital of the world.

The film is the second featuring Greg Turner and Billy Fox. "Underdog" (20min short, 2001) was acquired and broadcast by The Sundance Channel. 7th&Hill Vimeo channel