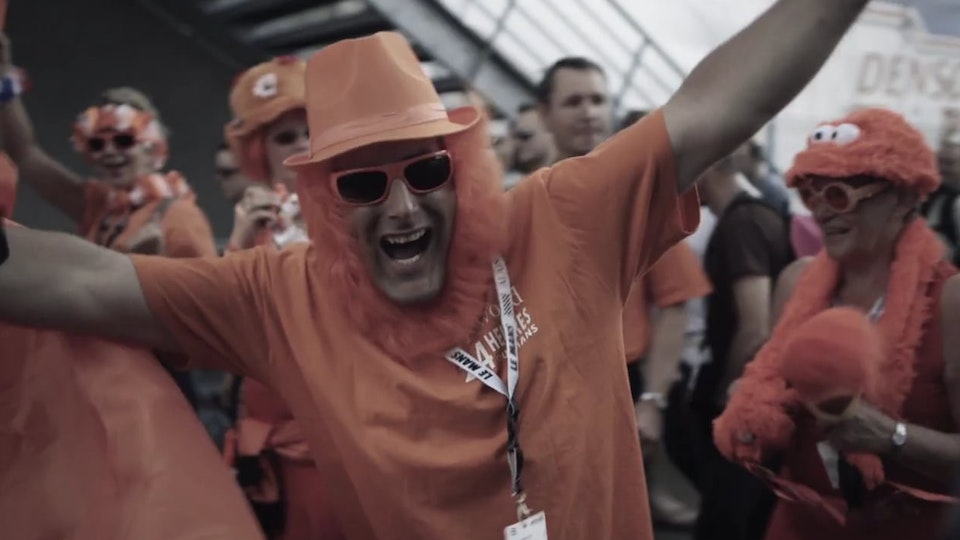 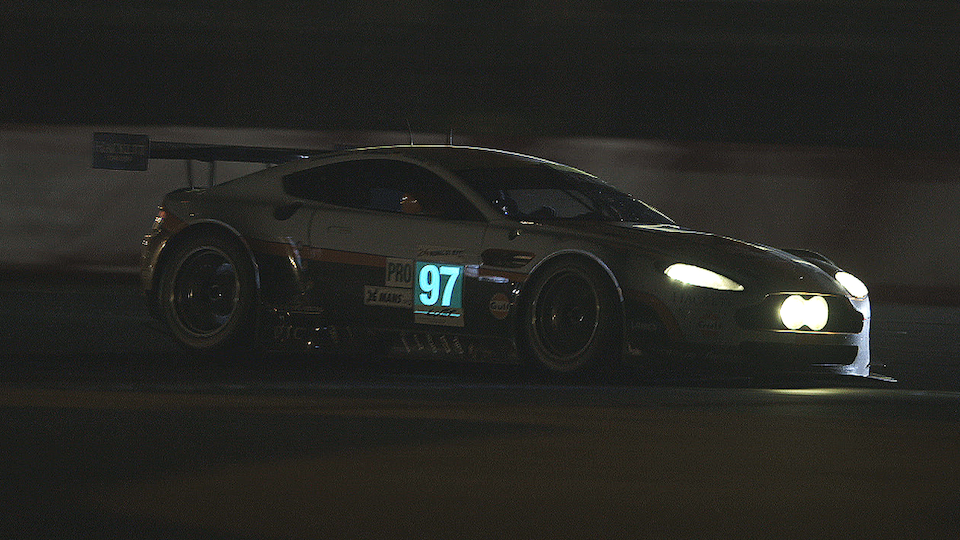 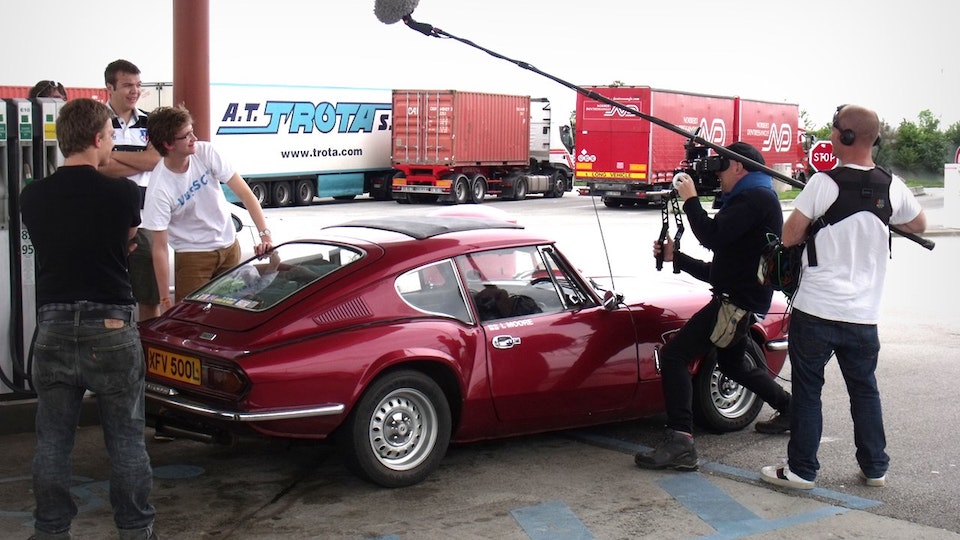 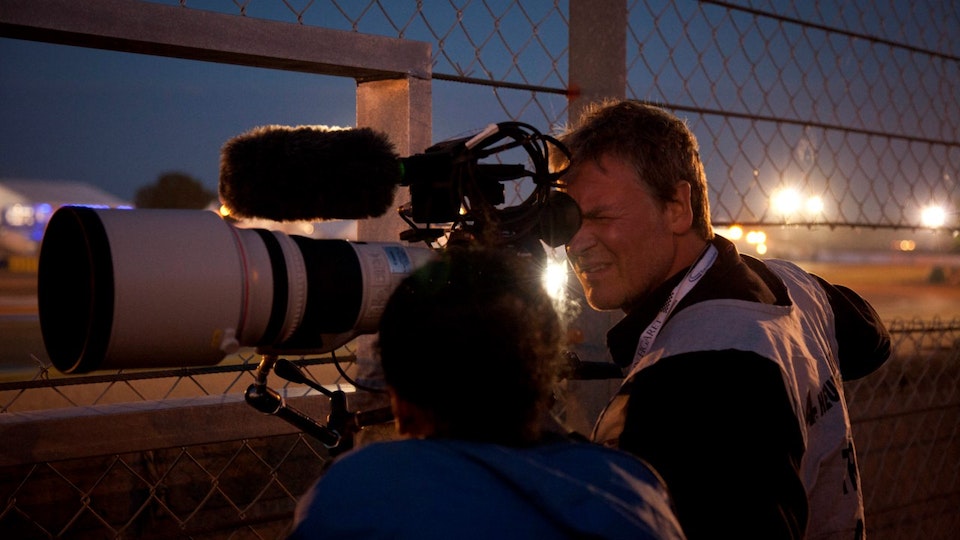 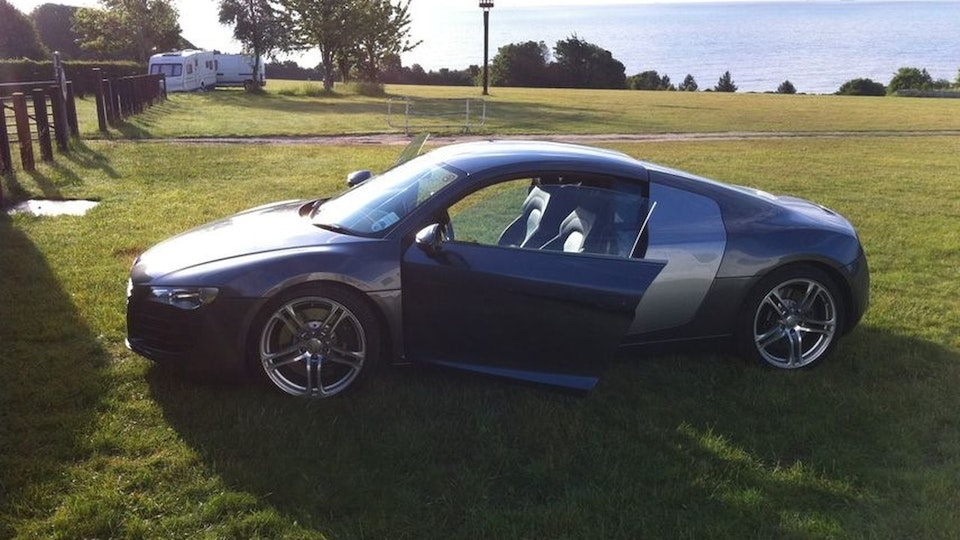 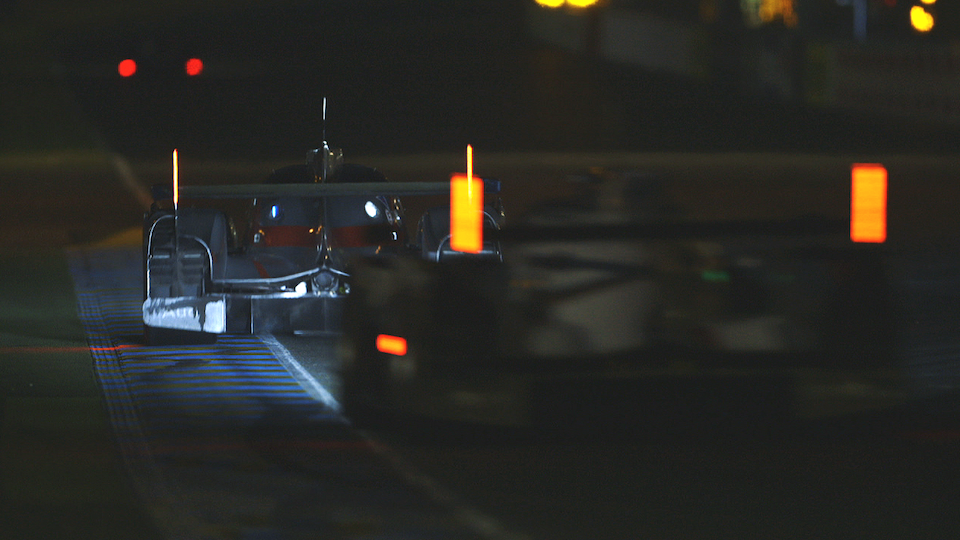 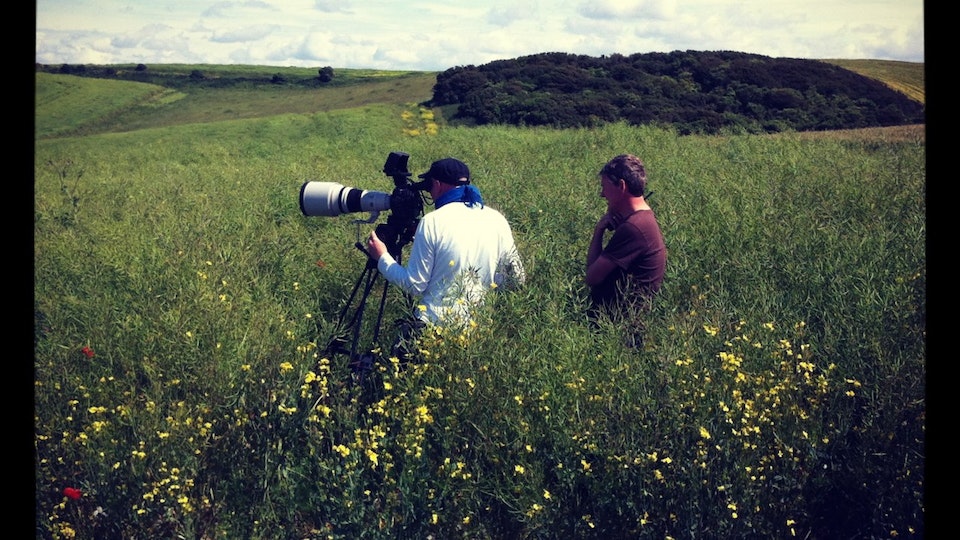 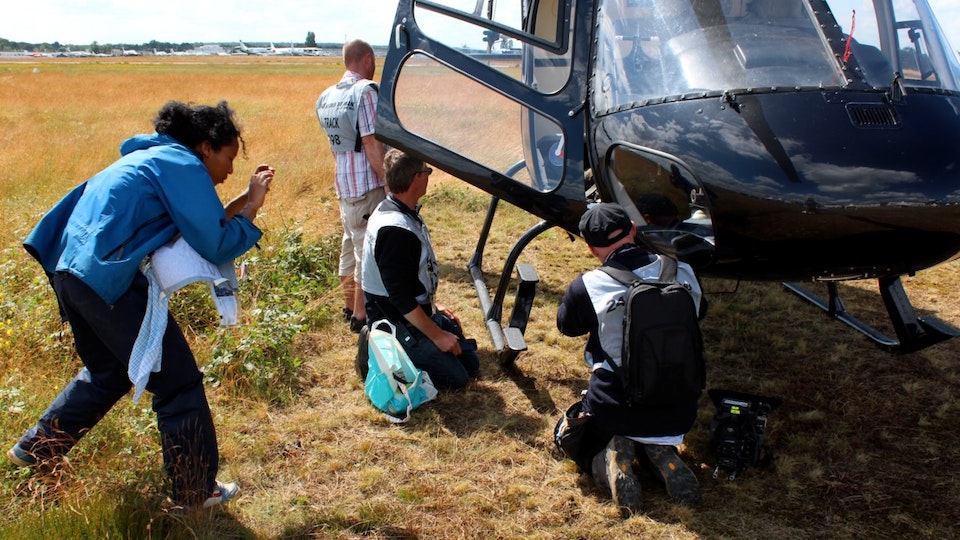 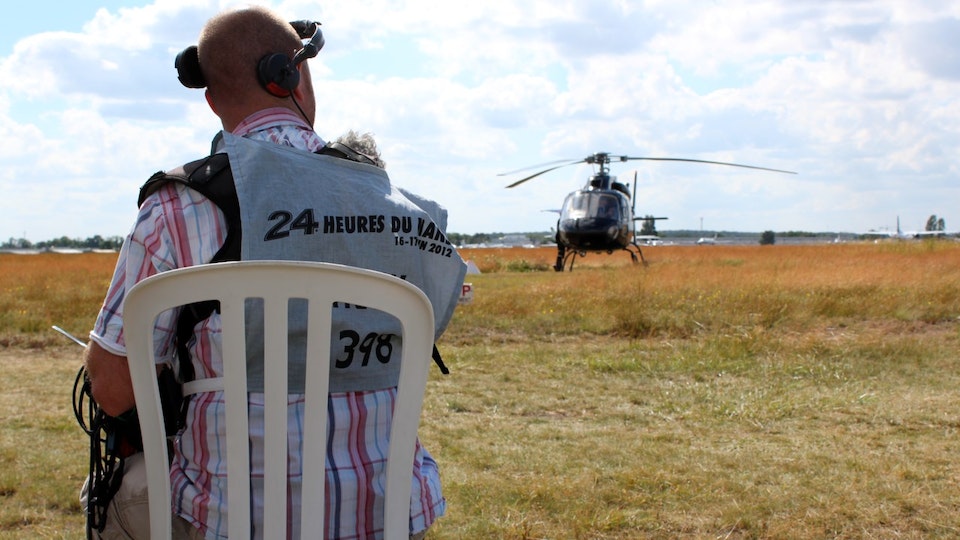 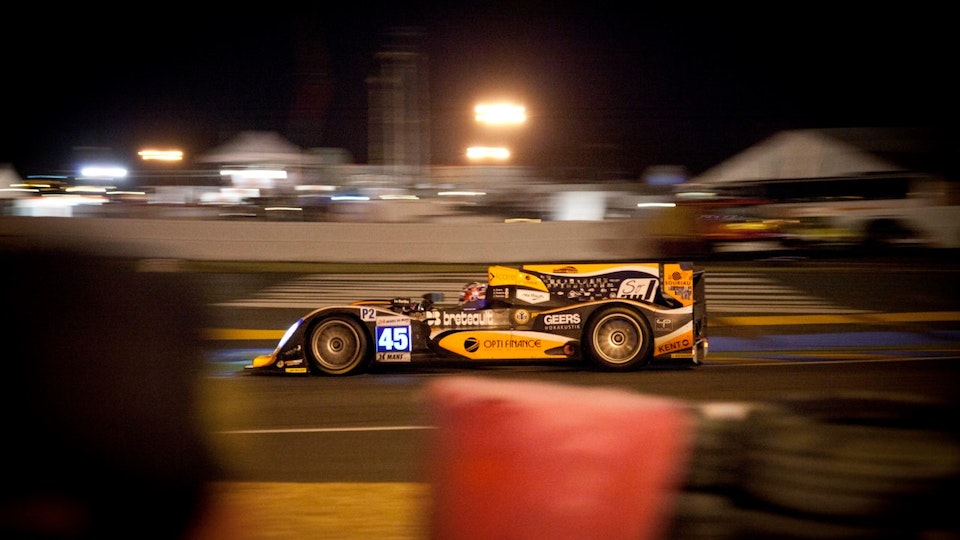 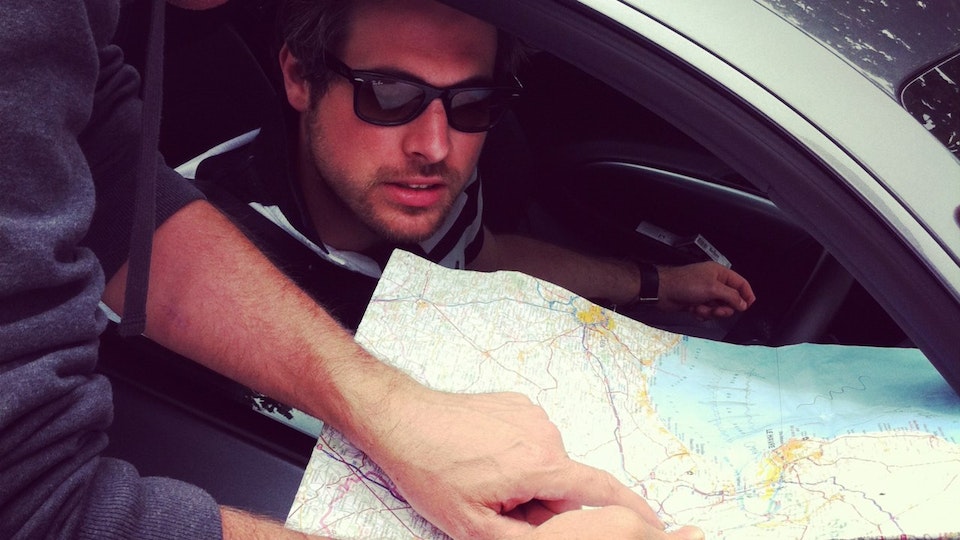 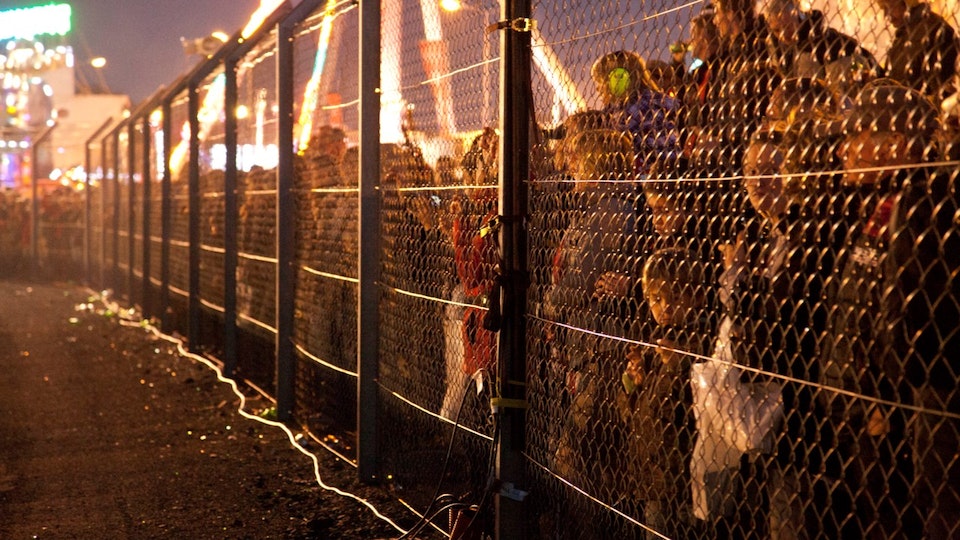 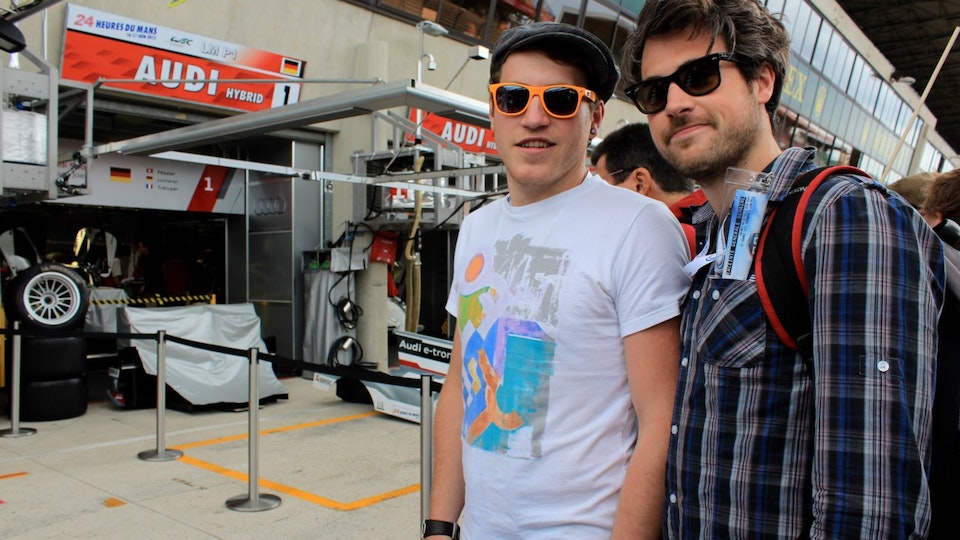 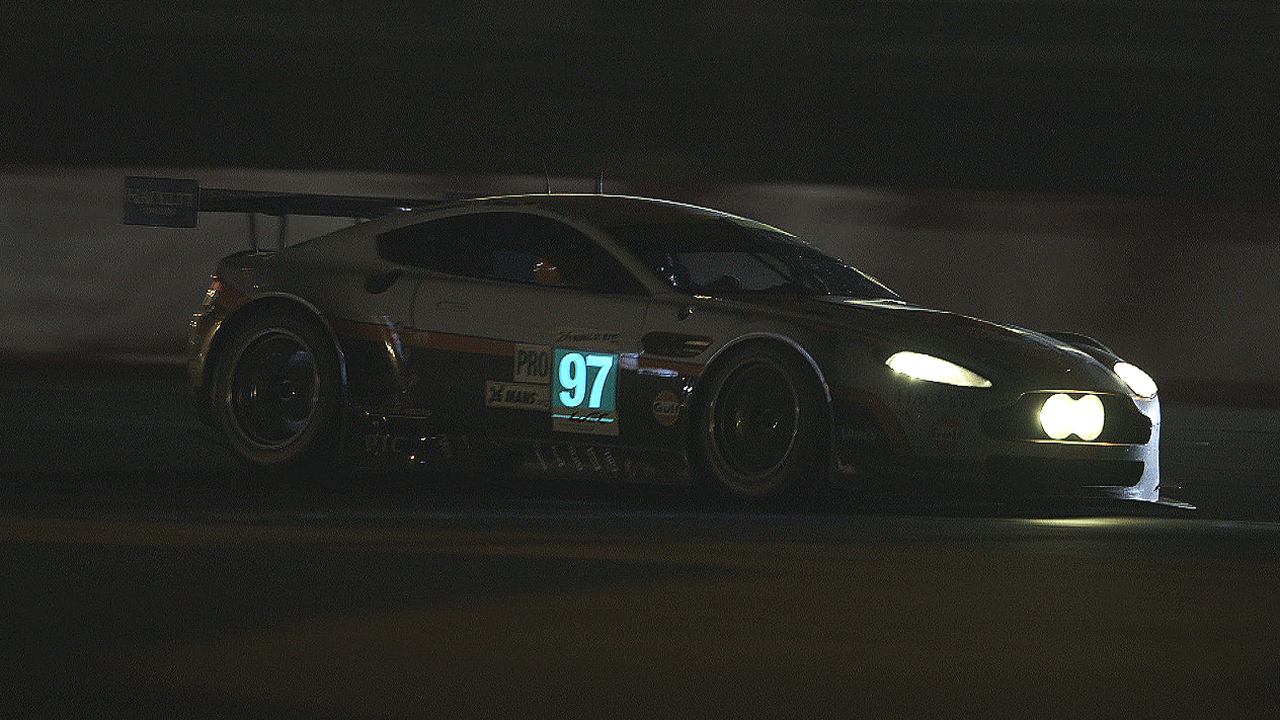 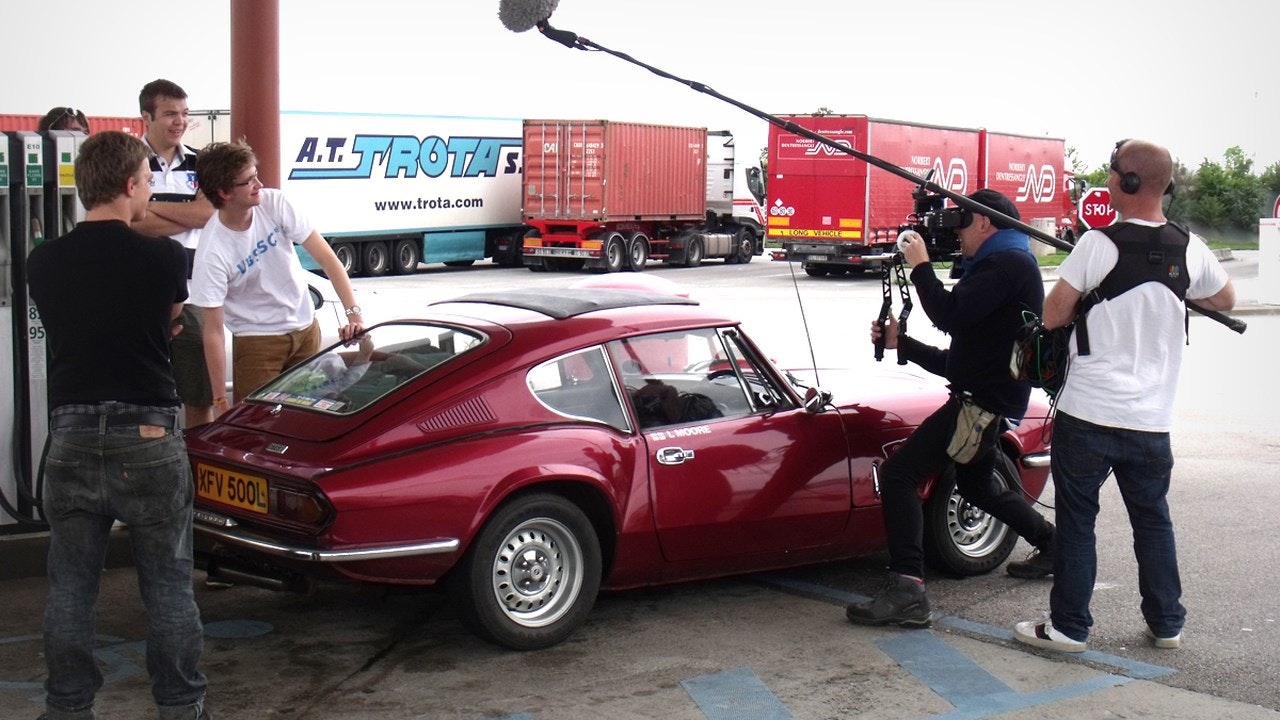 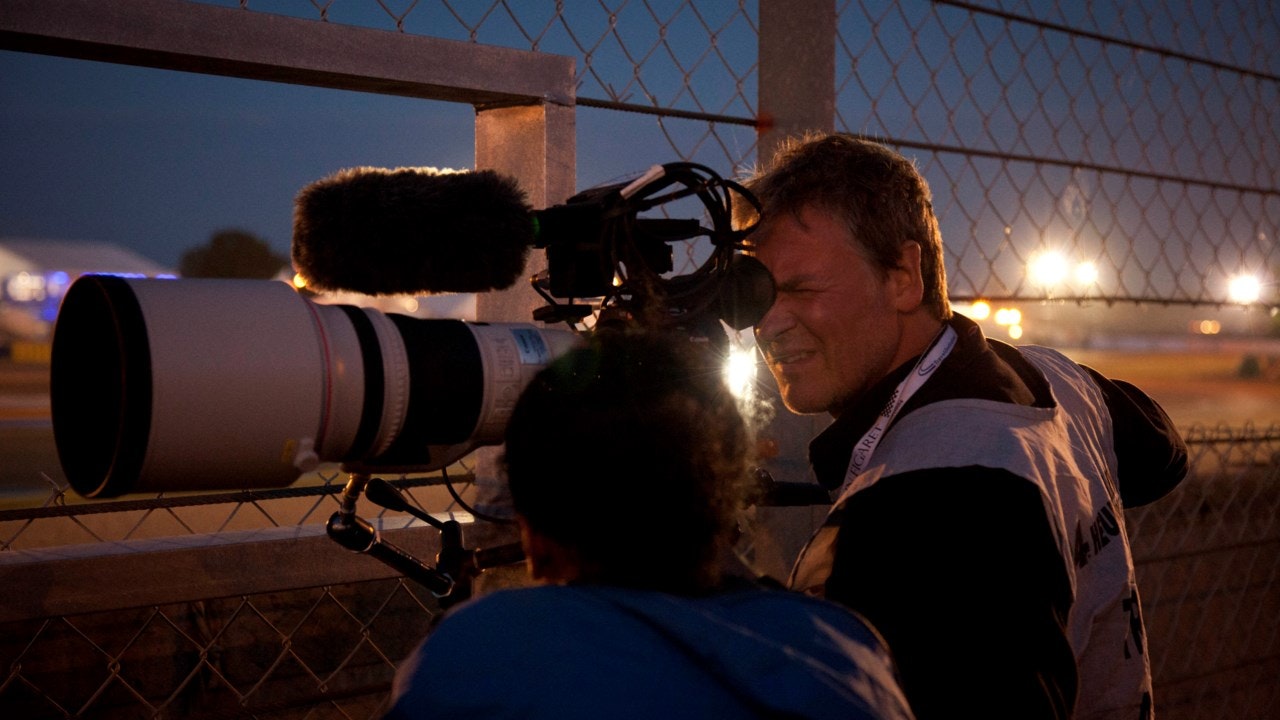 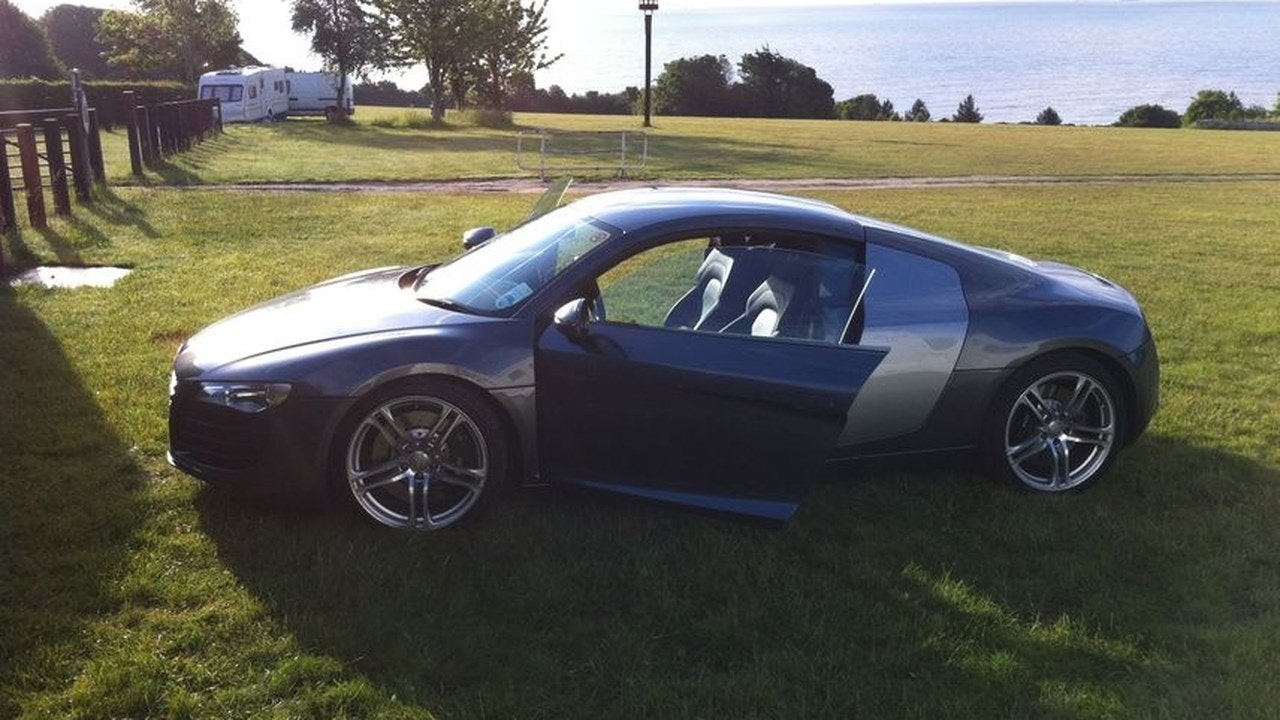 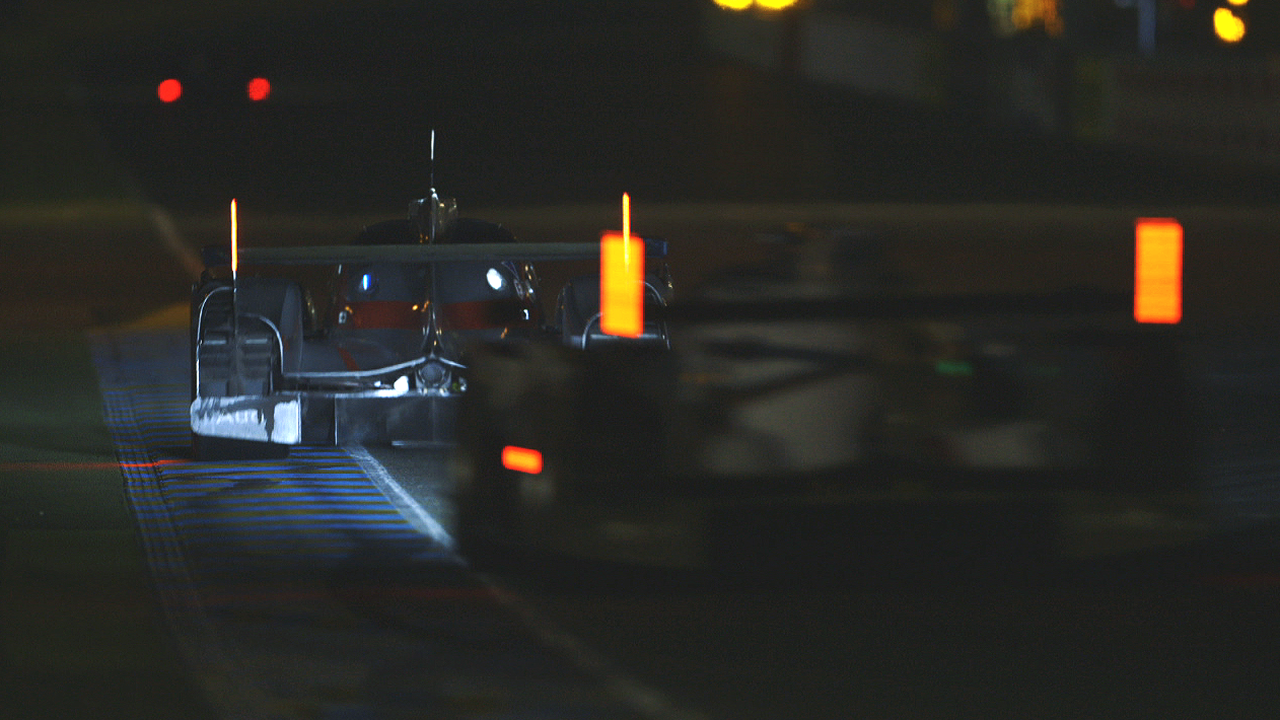 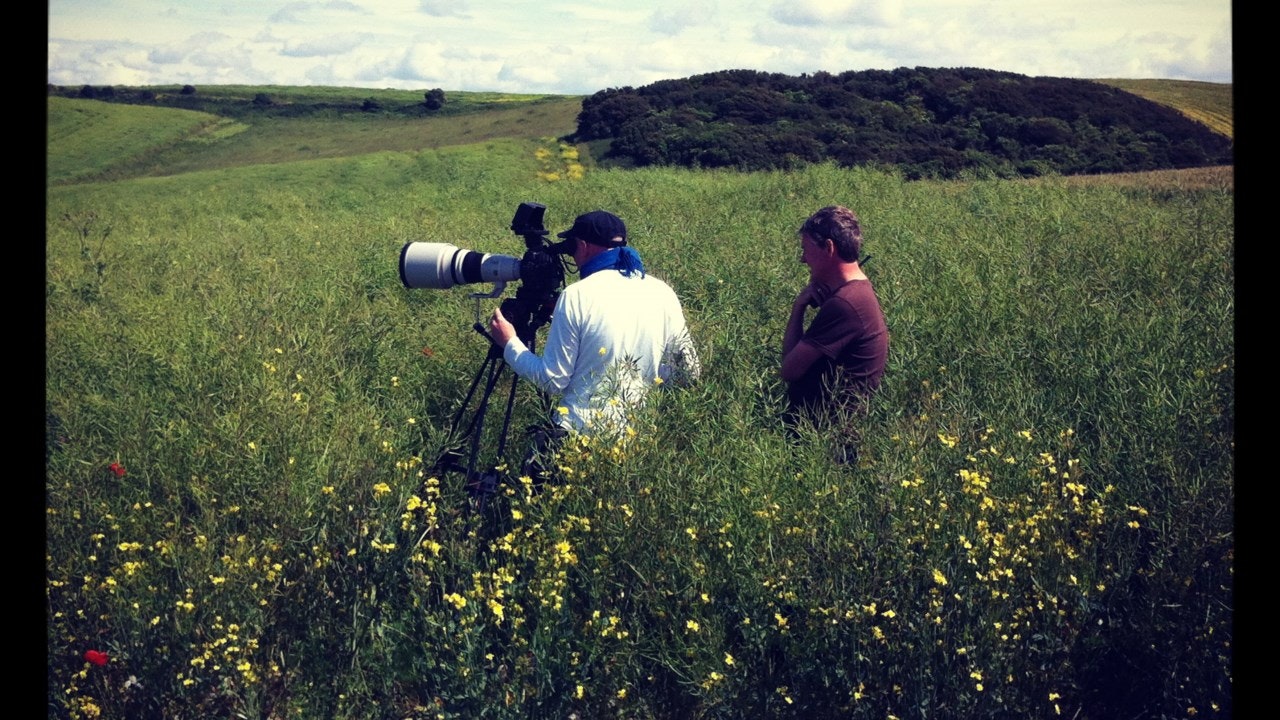 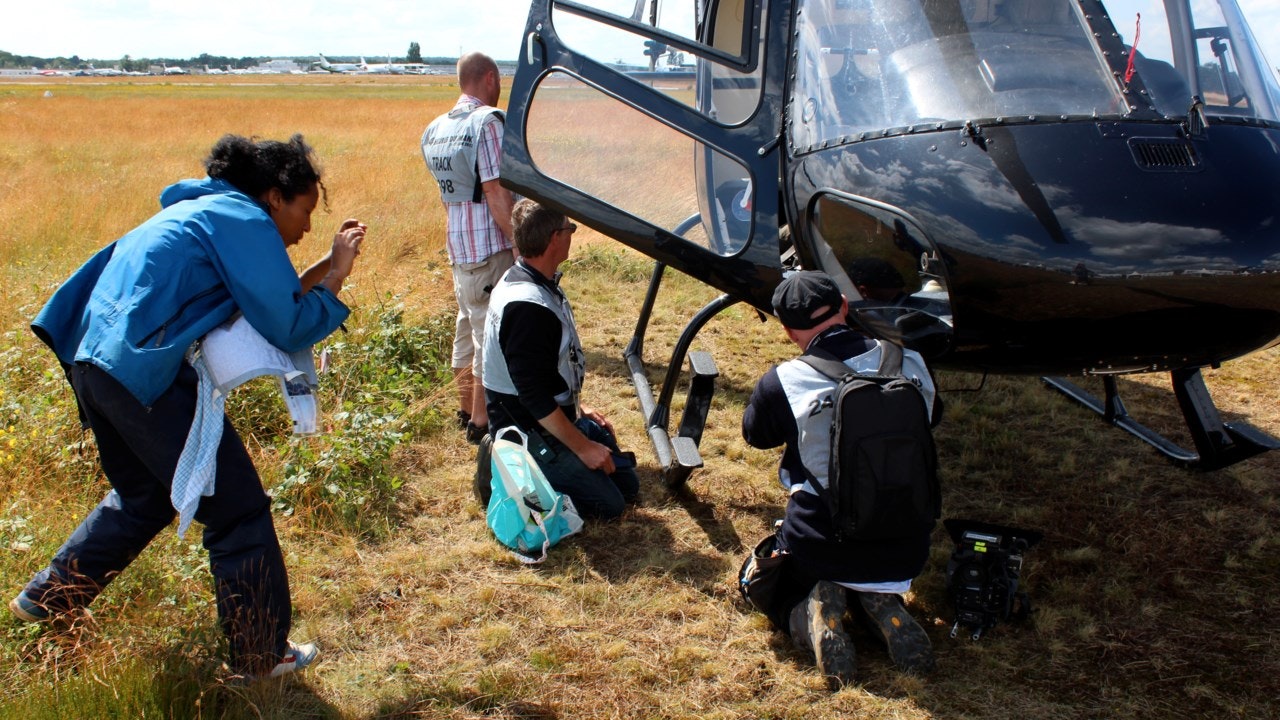 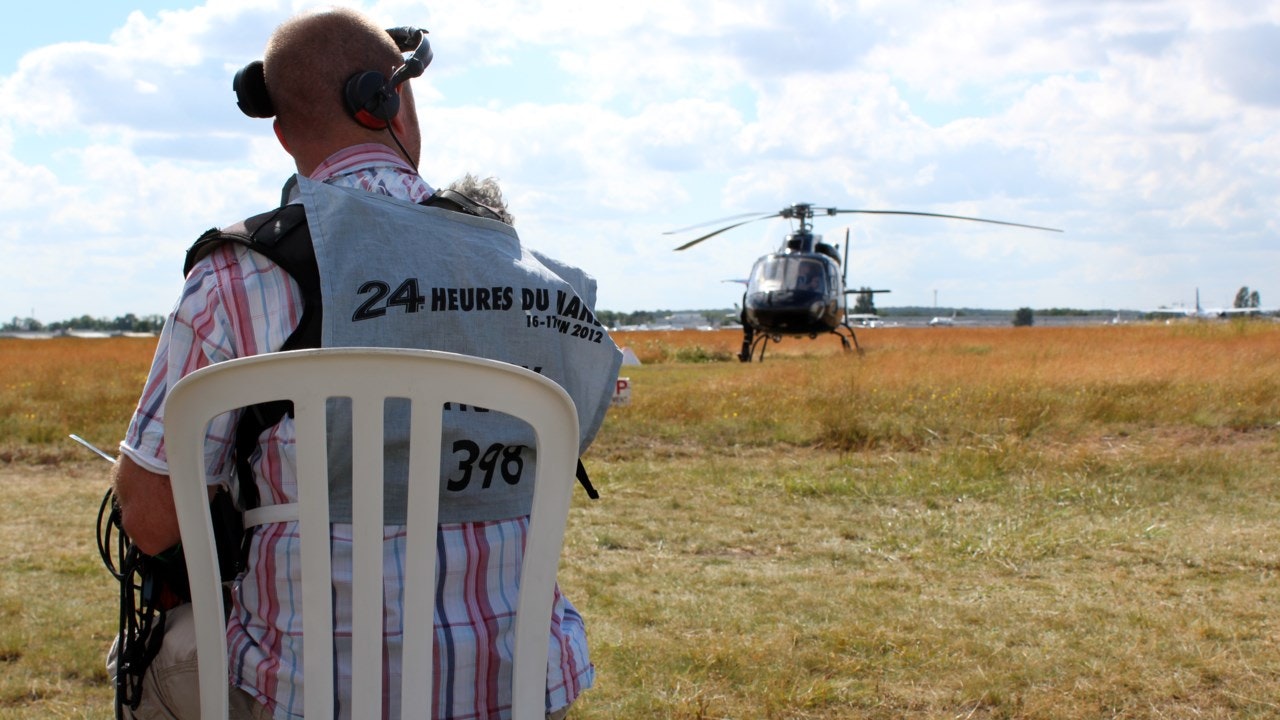 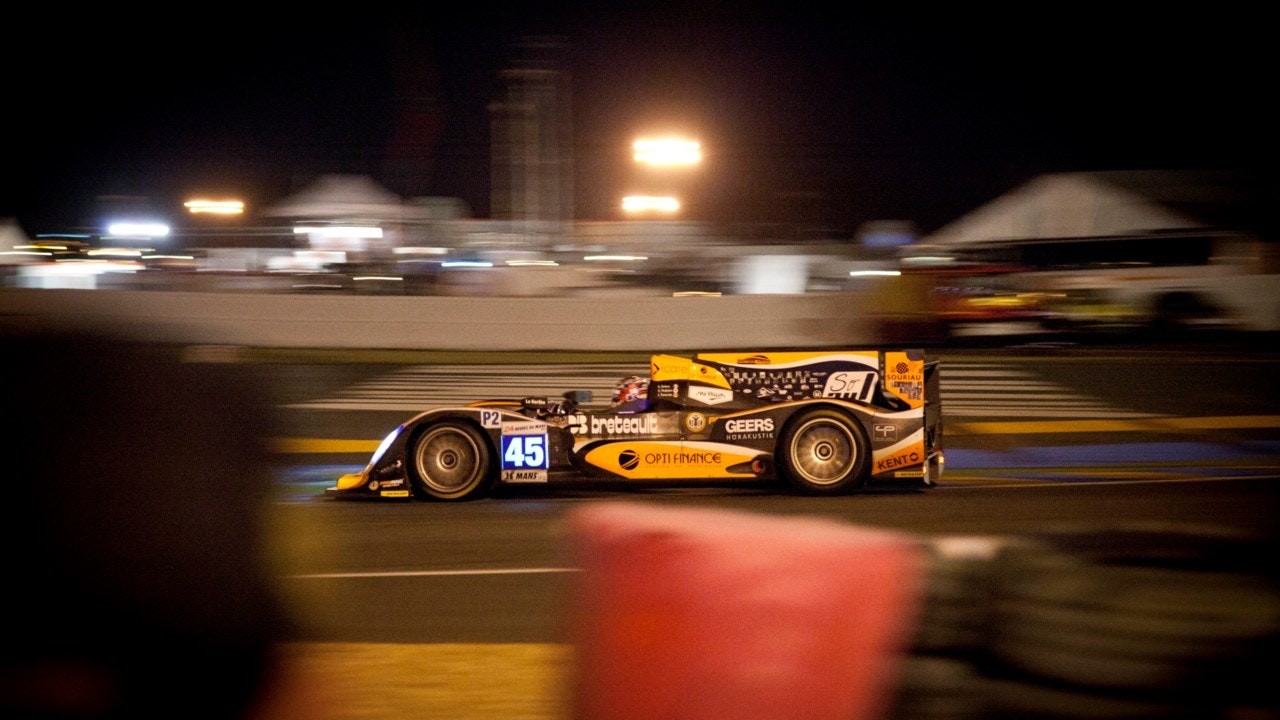 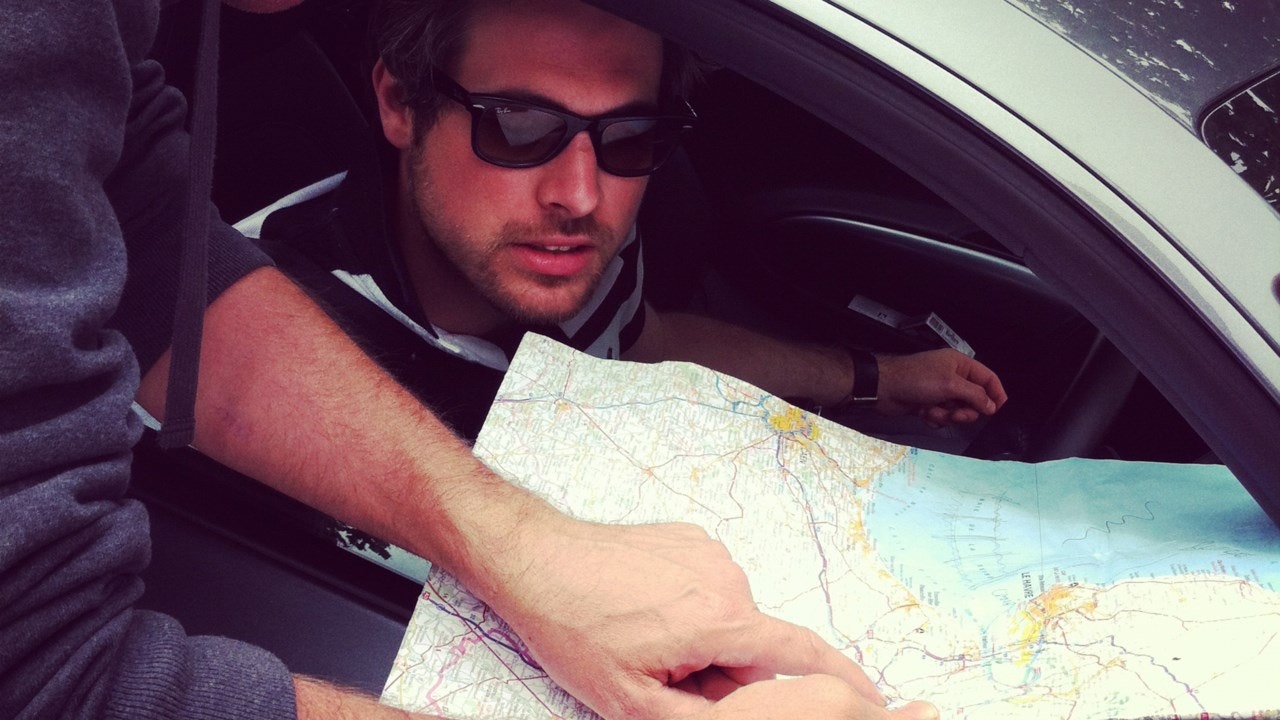 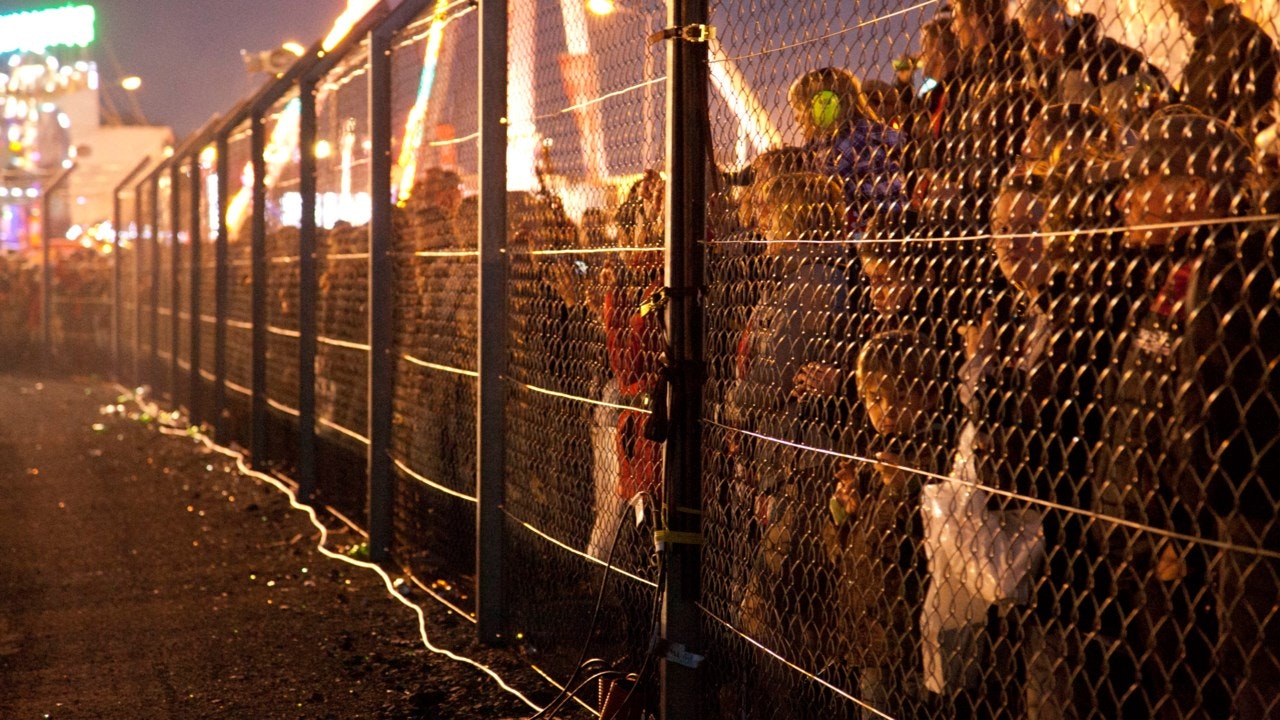 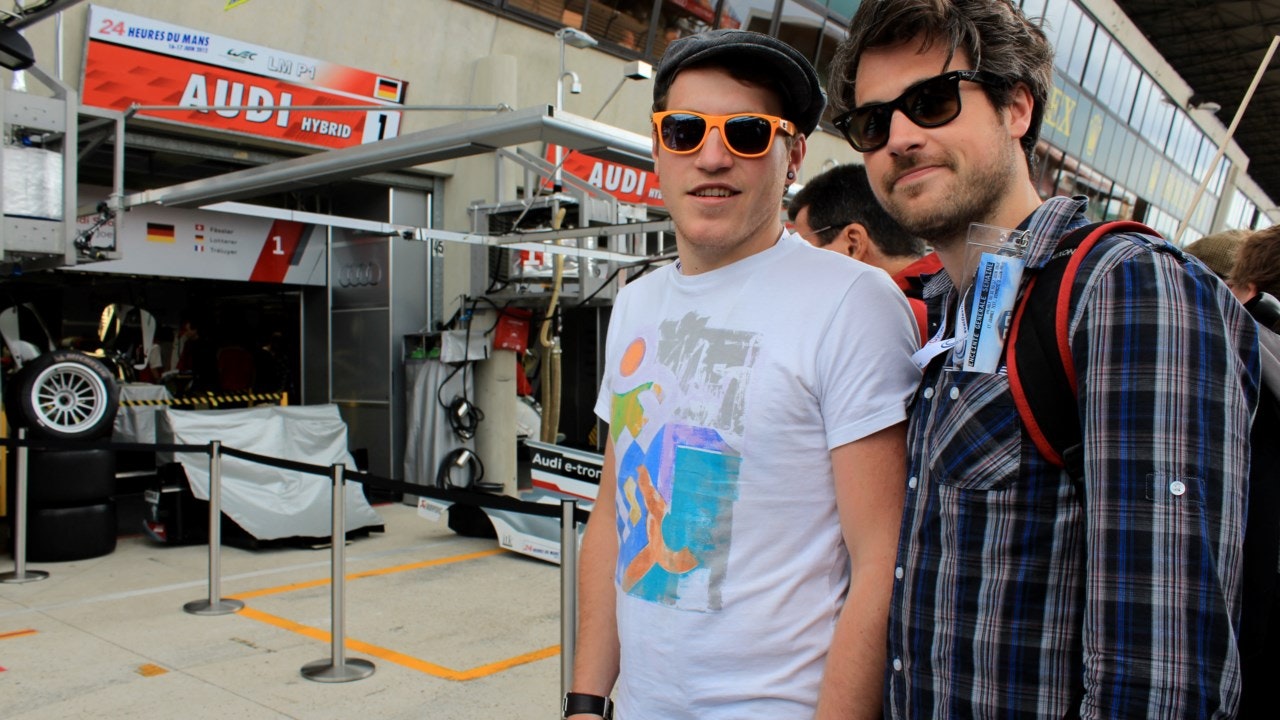 Audi: The Road to Le Mans

Two brothers drive an Audi R8 to the most famous motor race in the  world: Le 24 Heures Du Mans. The film shows the event from a fan's perspective - making it through the 24 hours without sleep.

Working with the production company and client, we devised a social media competition to win a chance to drive an Audi R8 to the epic race in France, attend the long weekend and return in the car. We gave the guys their own low res video camera too - clips from this are cut into the main film below. A large pre-engagement audience was created by the campaign and the final film became Audi's  most successful online content piece to date.