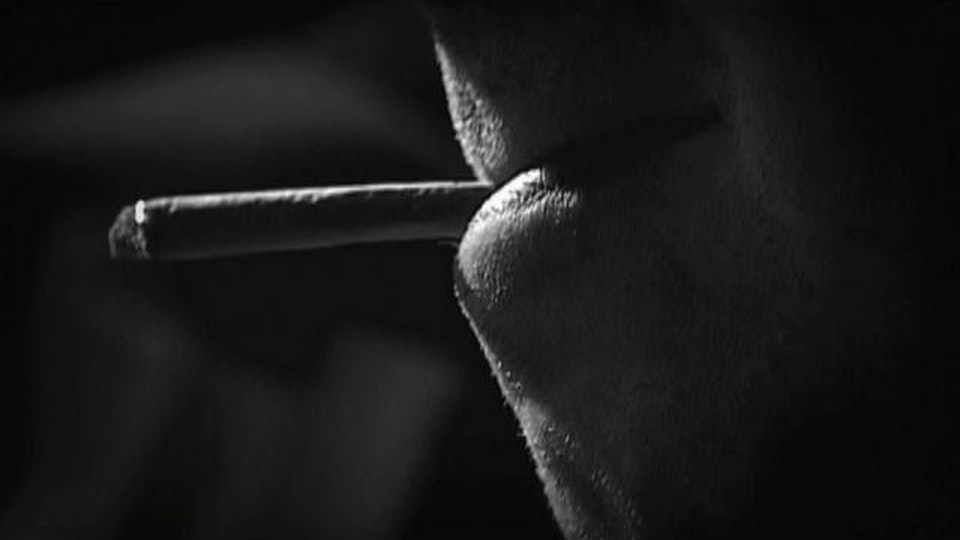 This is an introduction to the artist, Thierry Alonso, ("Gravleur"), living in a tiny hamlet in France. This was commissioned by Johnny Depp who is a big fan of his work and so presented an exhibition of Gravleur's work in Los Angeles.

This film was made into a nicely packaged DVD and formed the invitation to the show.

My other film, Franglais, formed the sequel to it exploring the artist's fears ahead of the LA show.