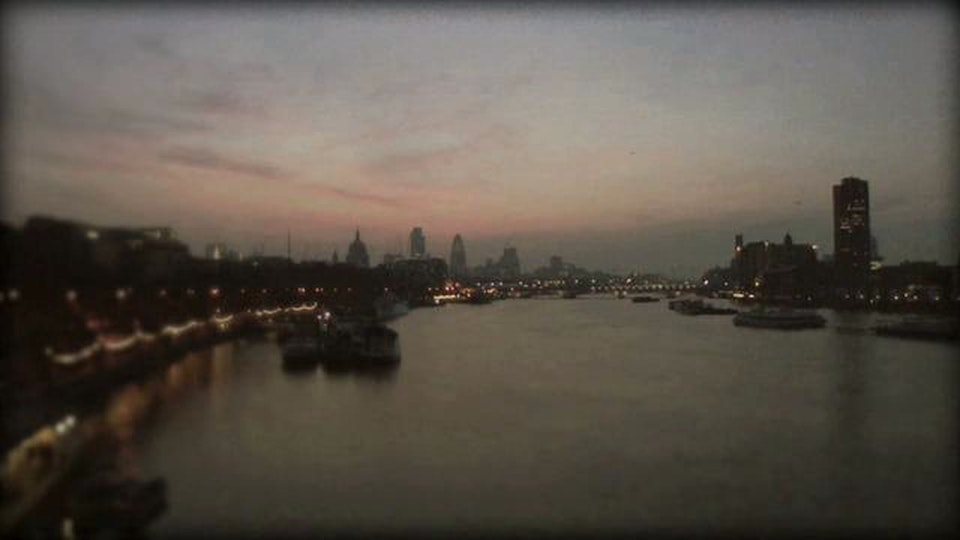 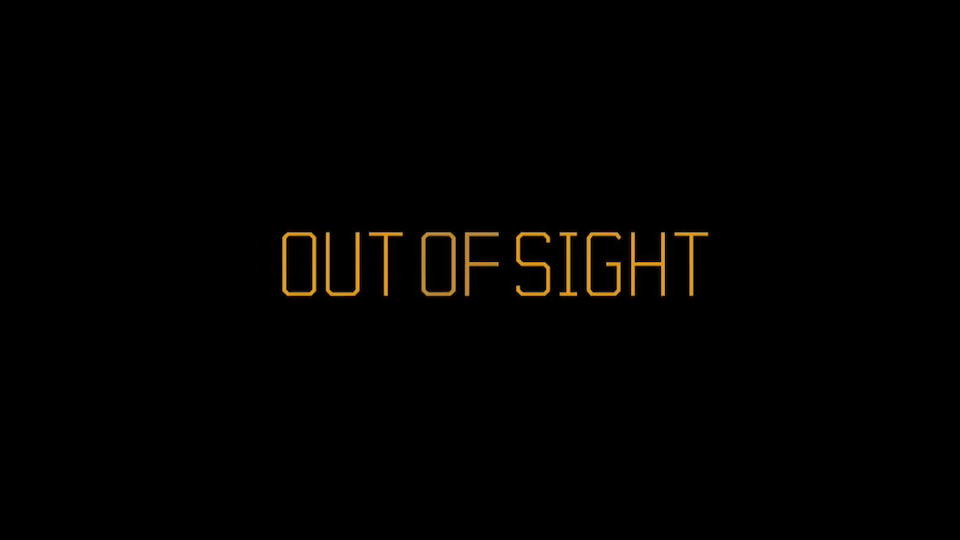 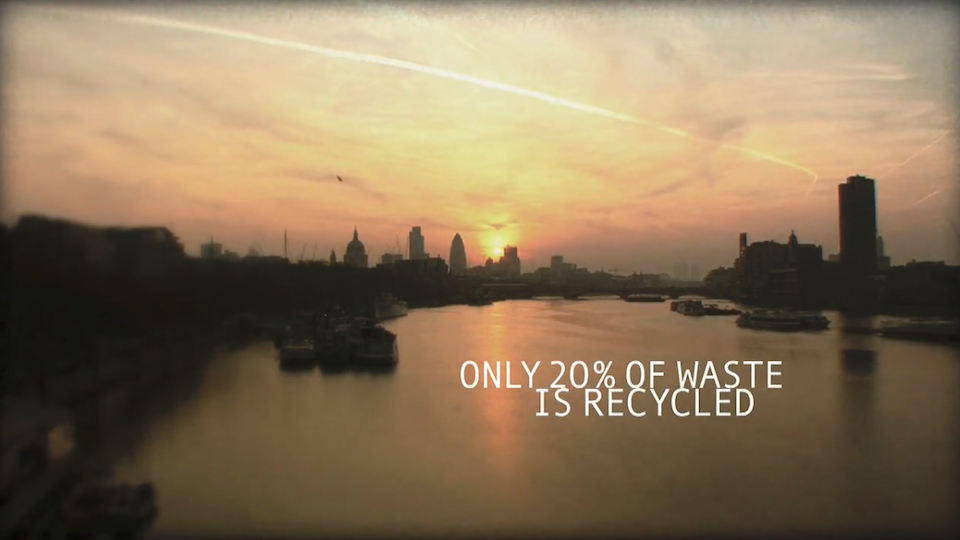 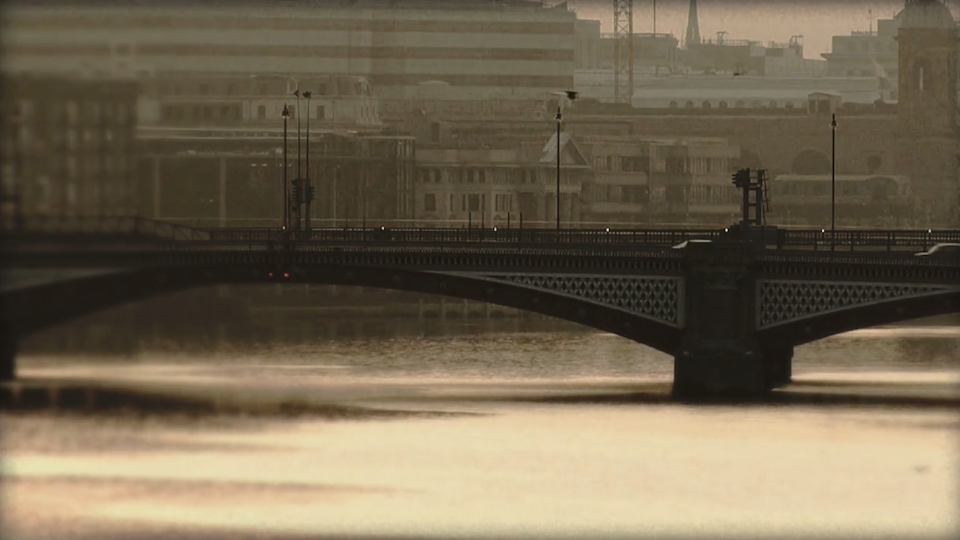 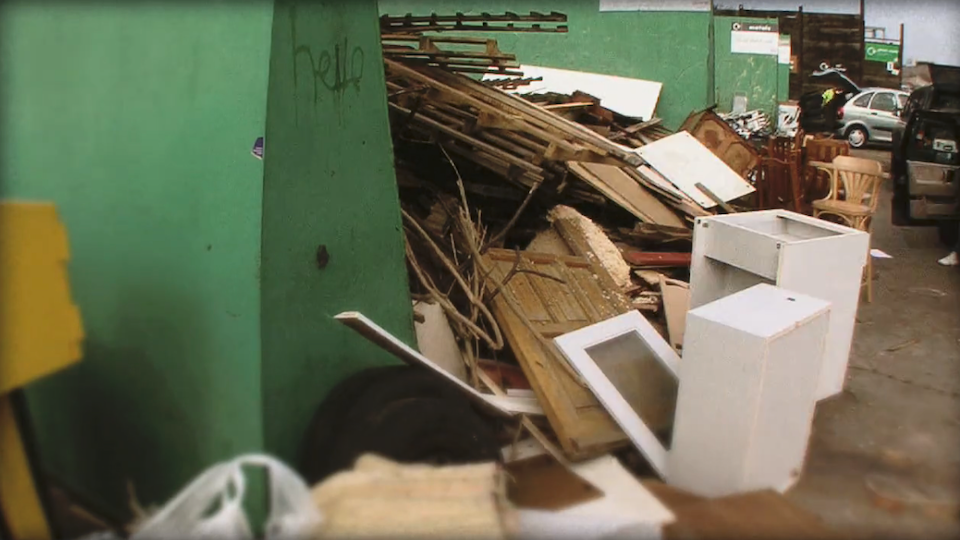 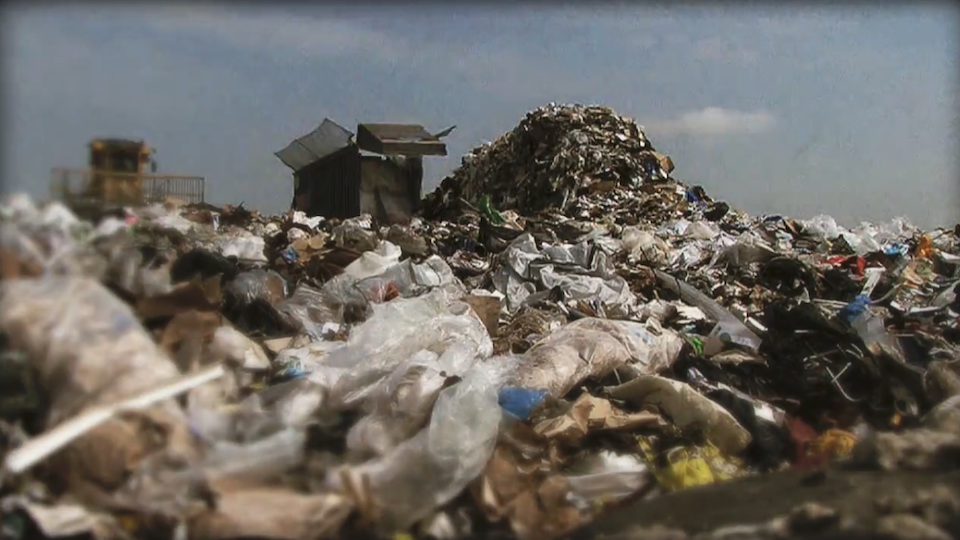 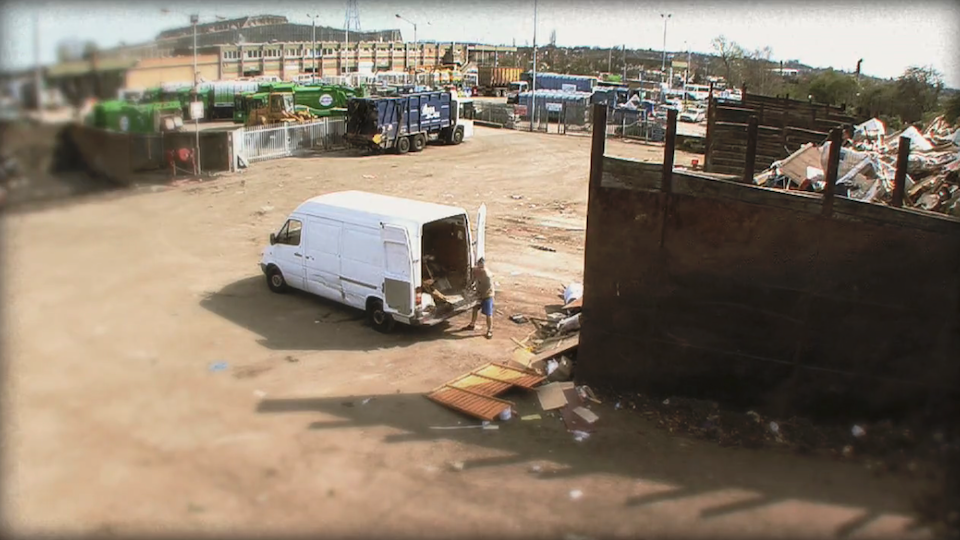 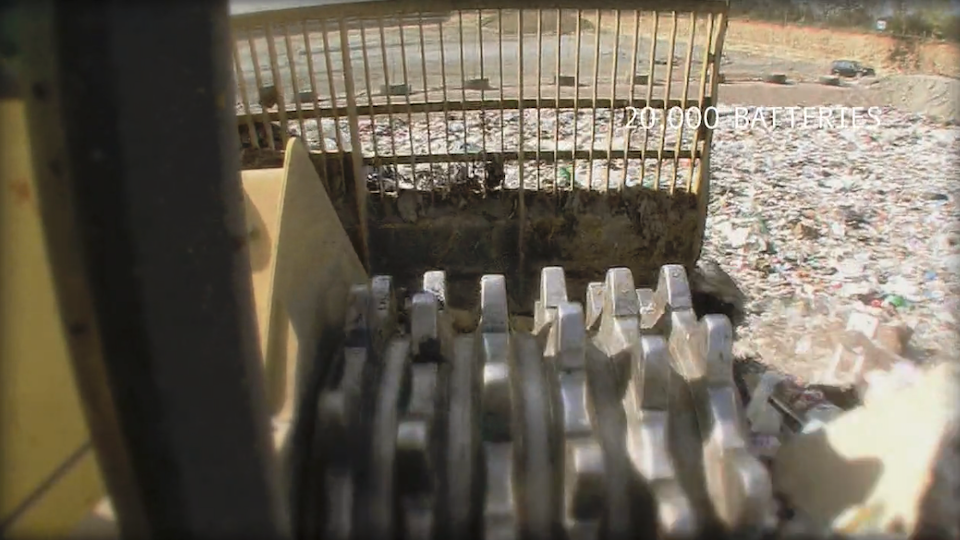 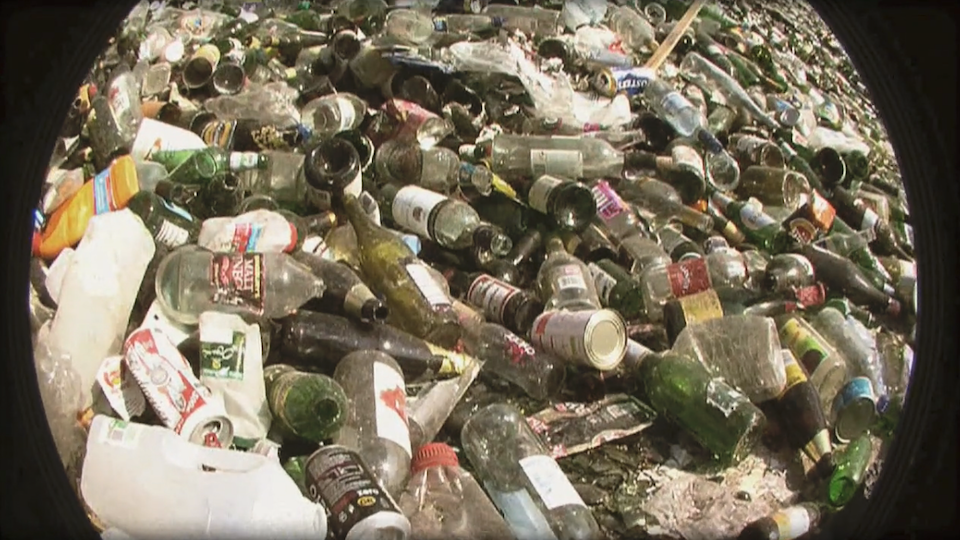 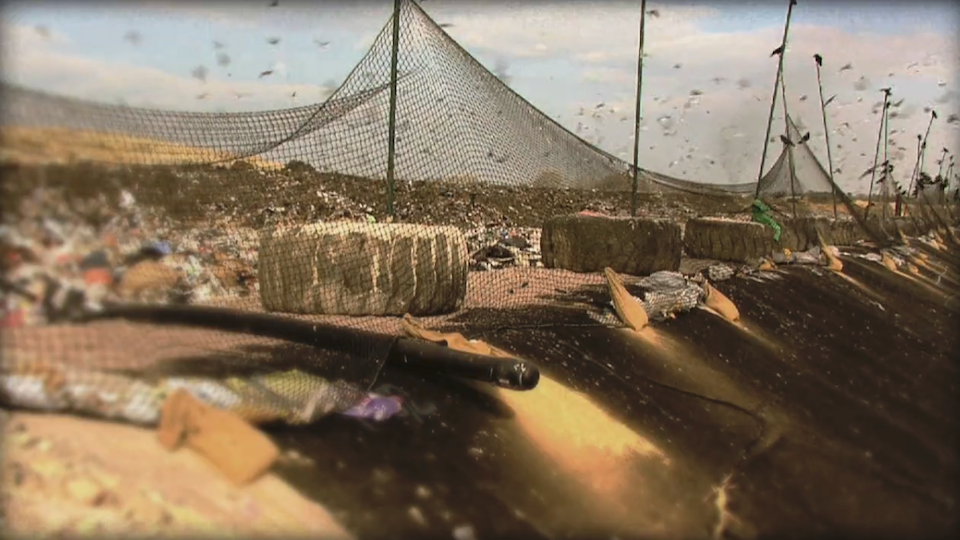 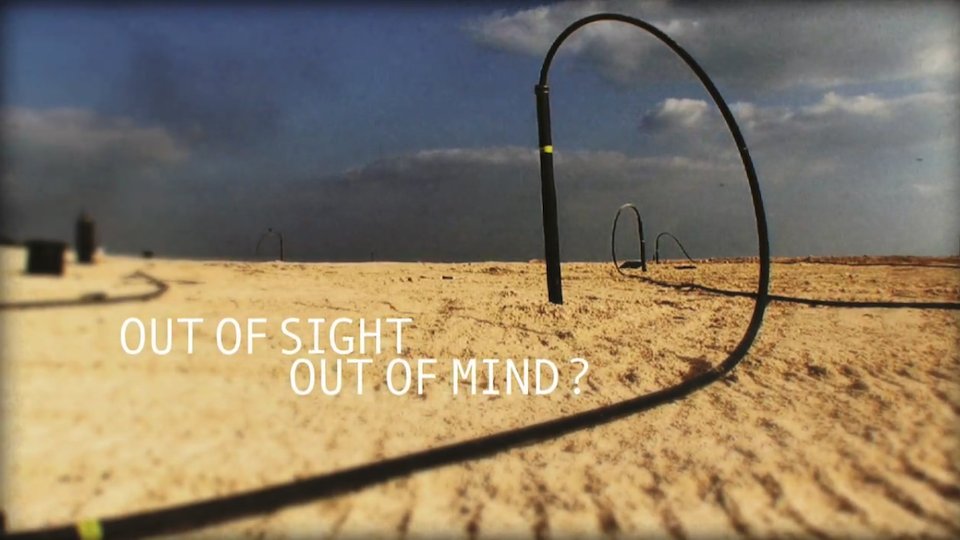 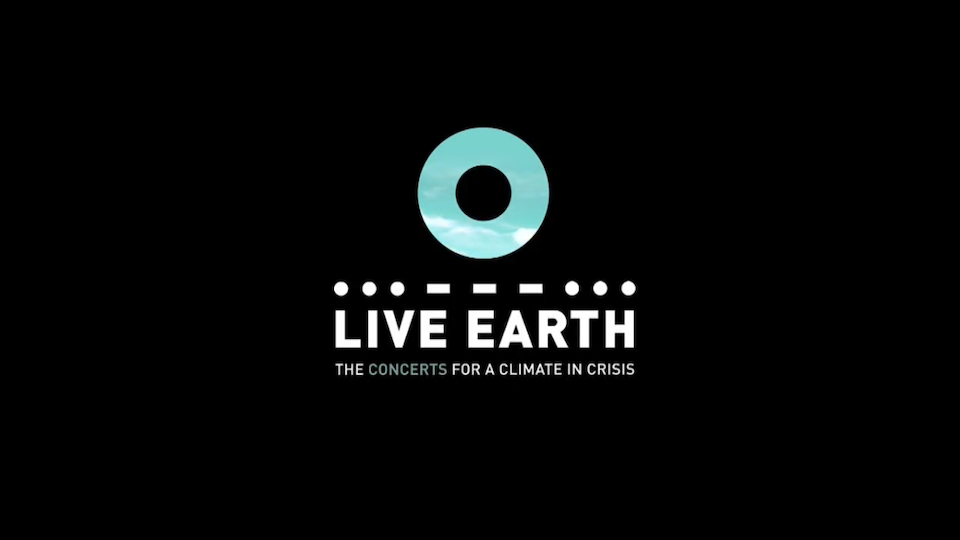 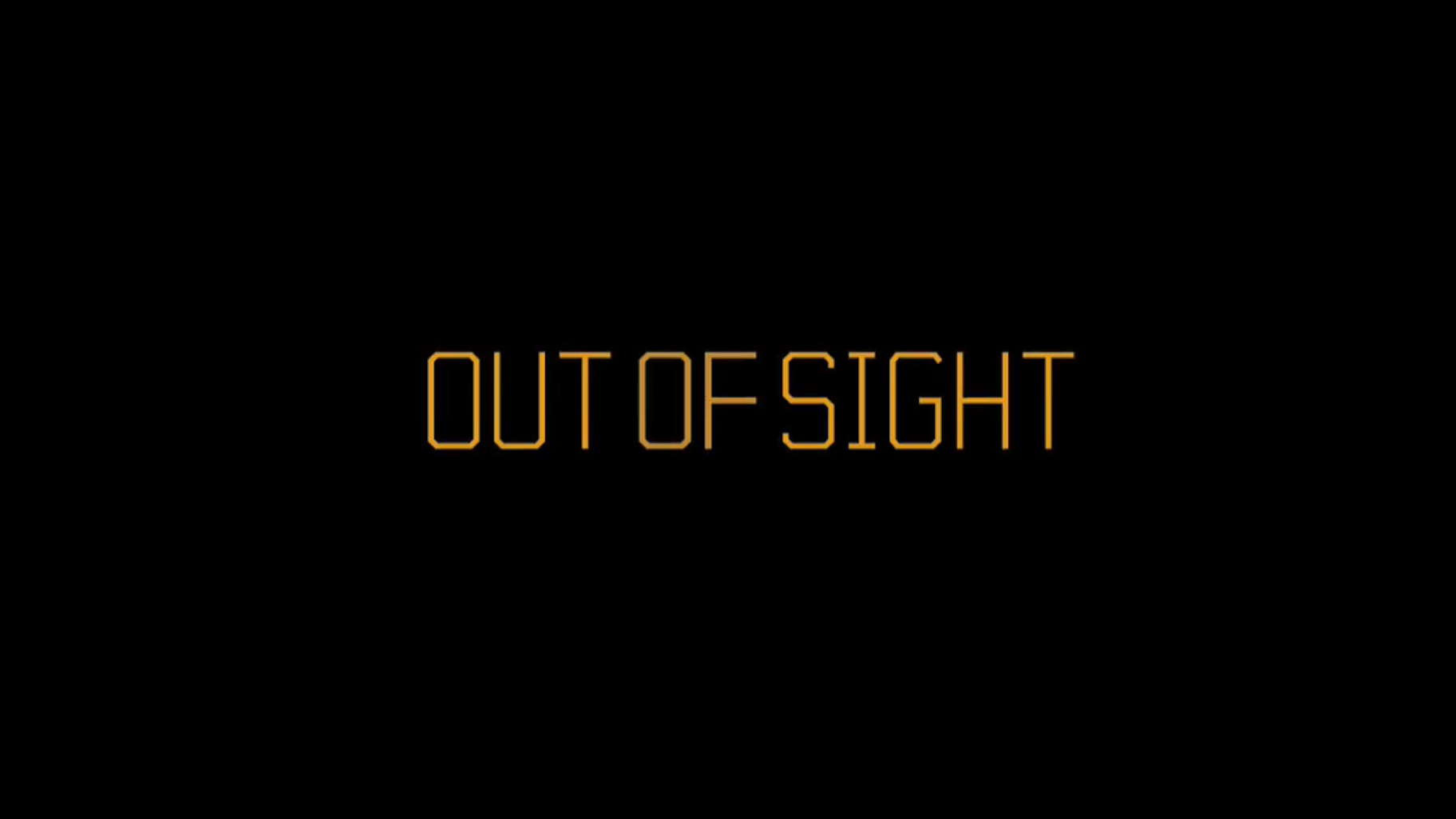 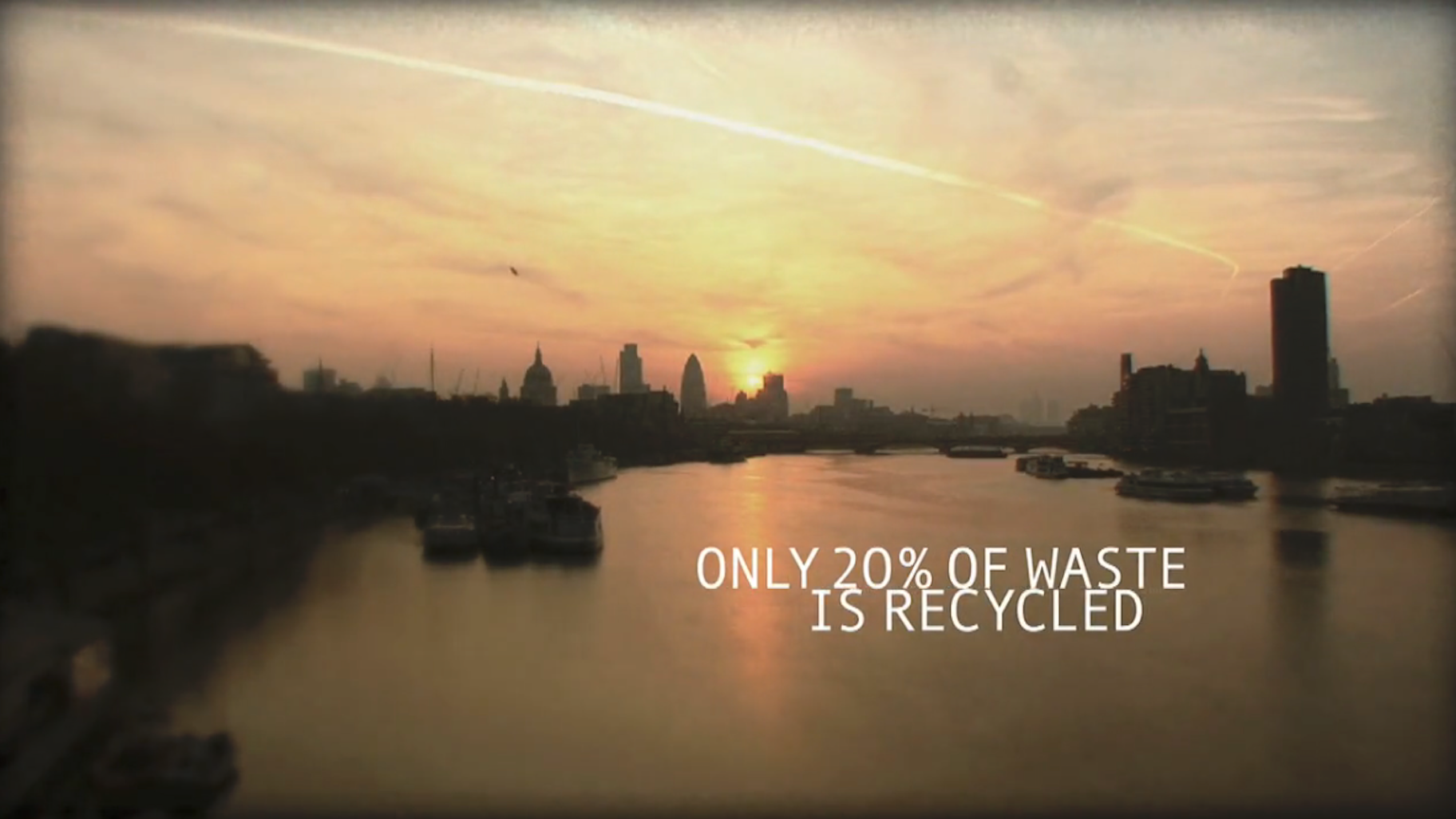 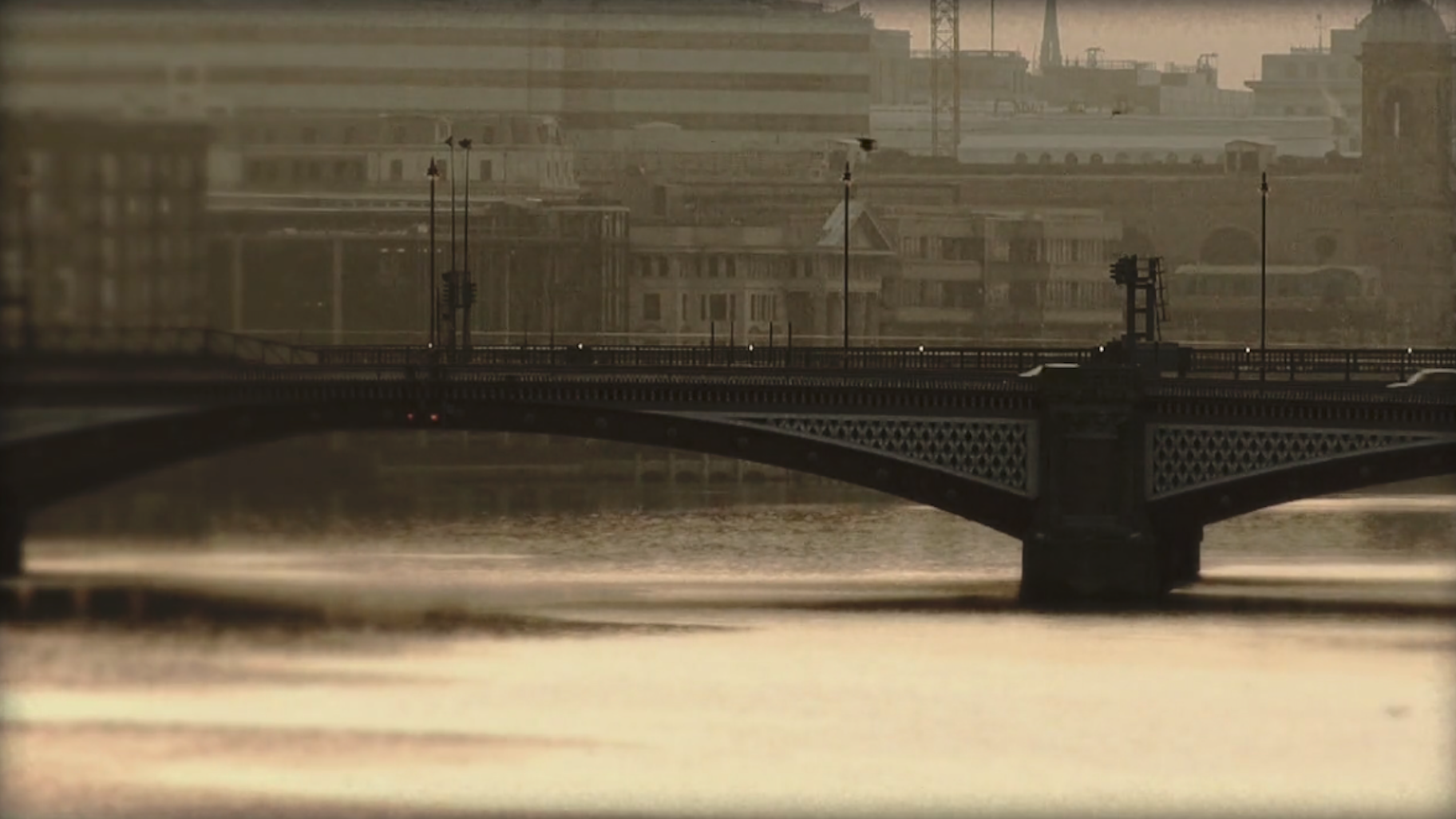 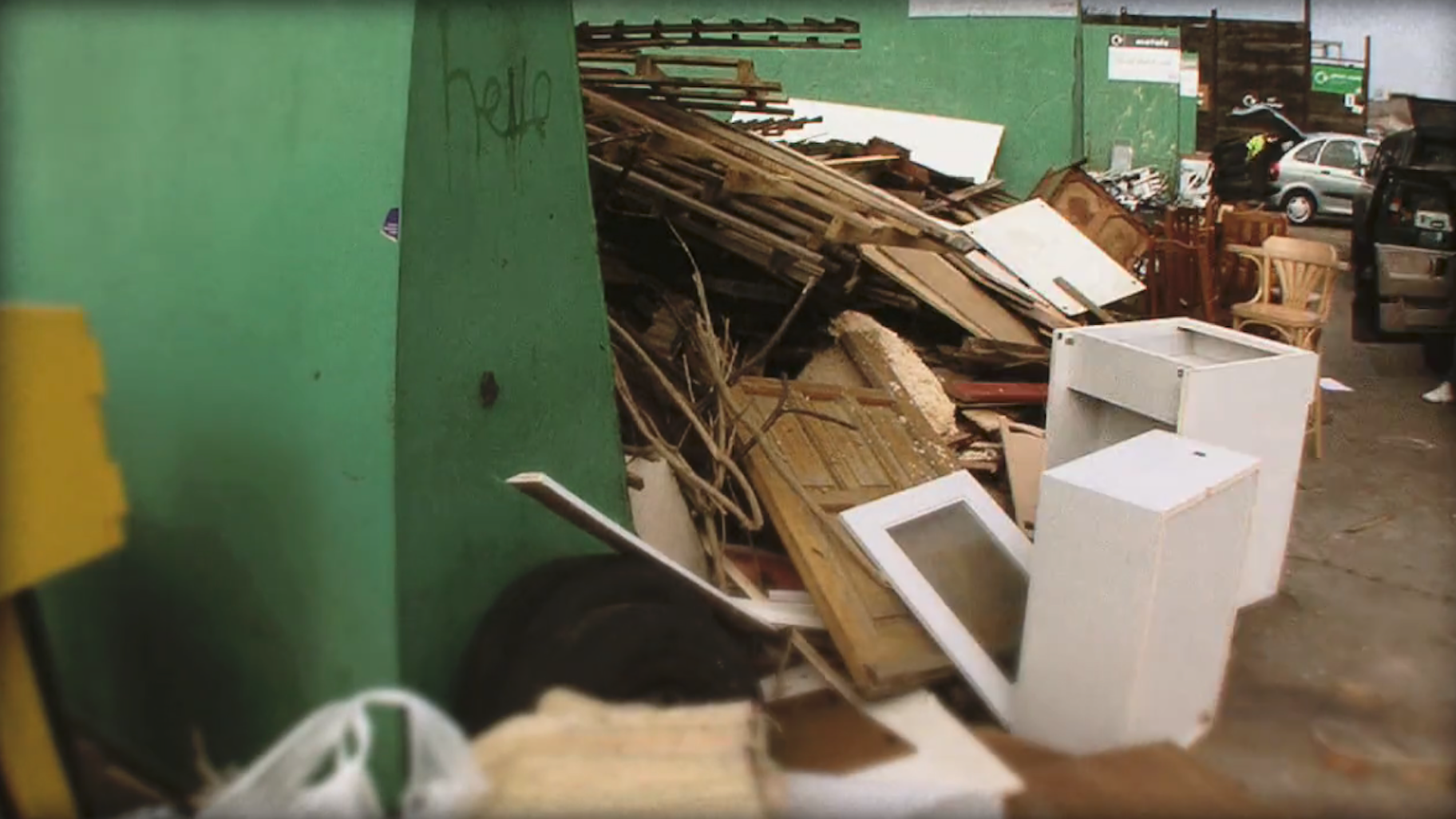 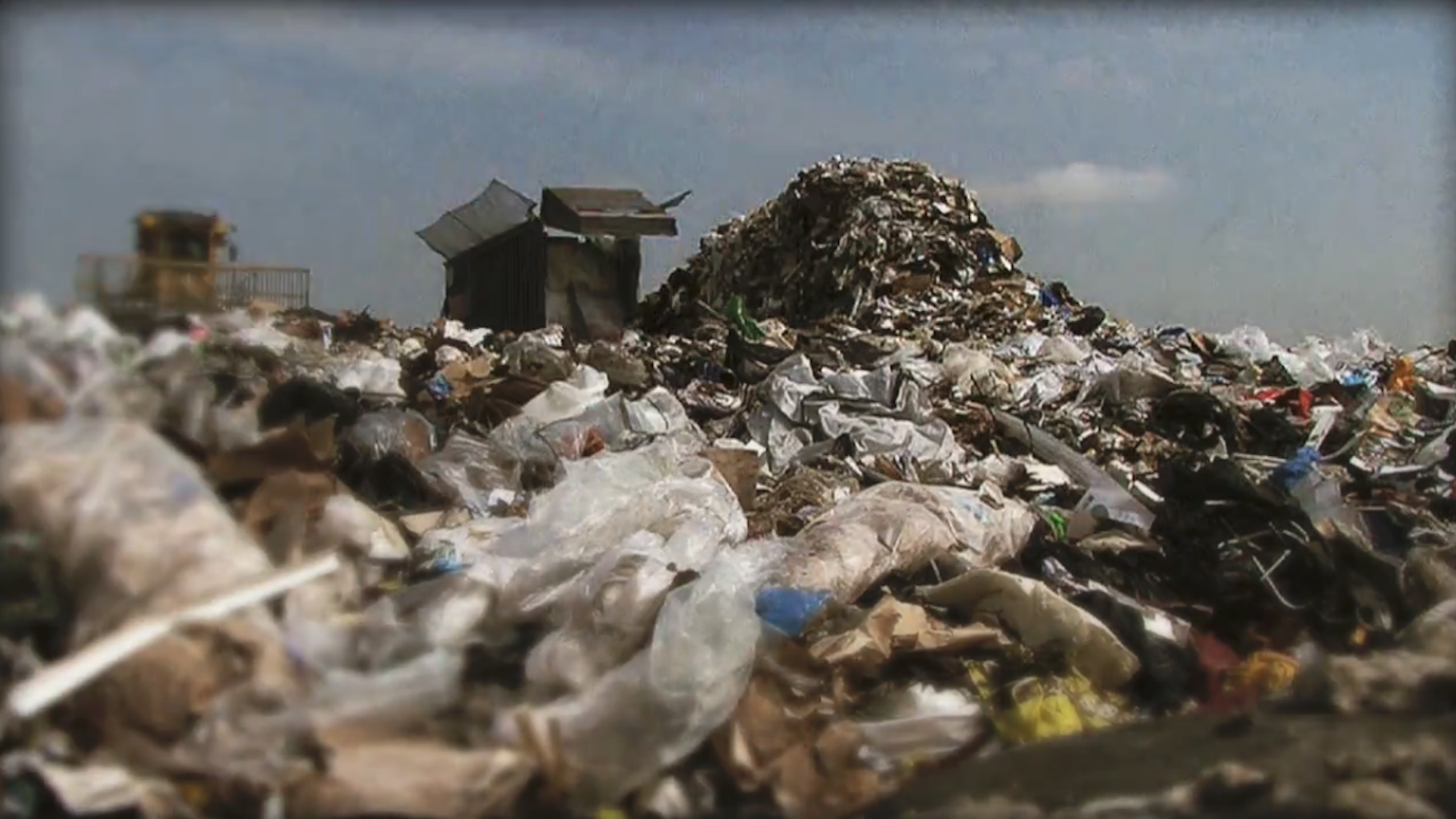 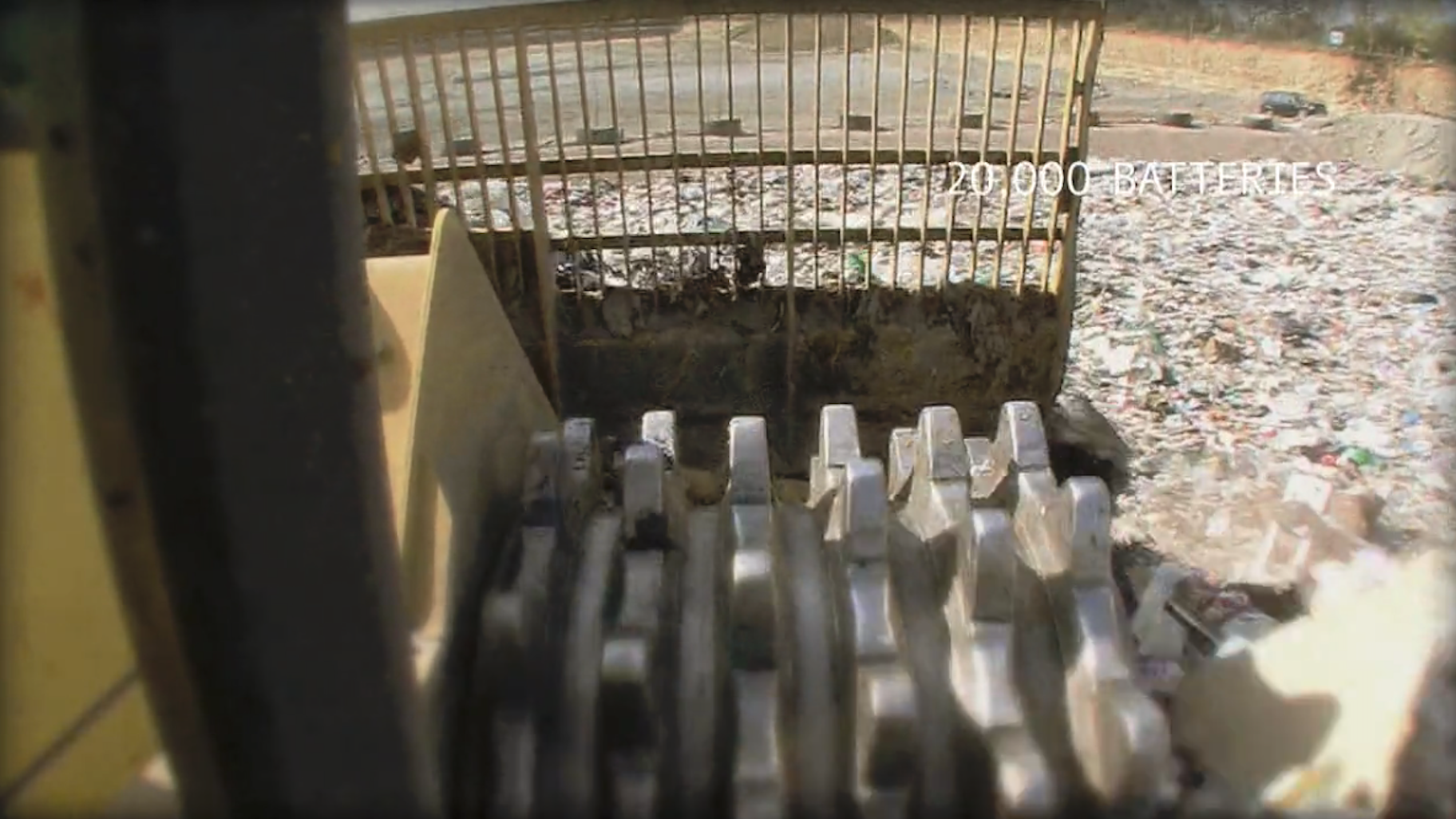 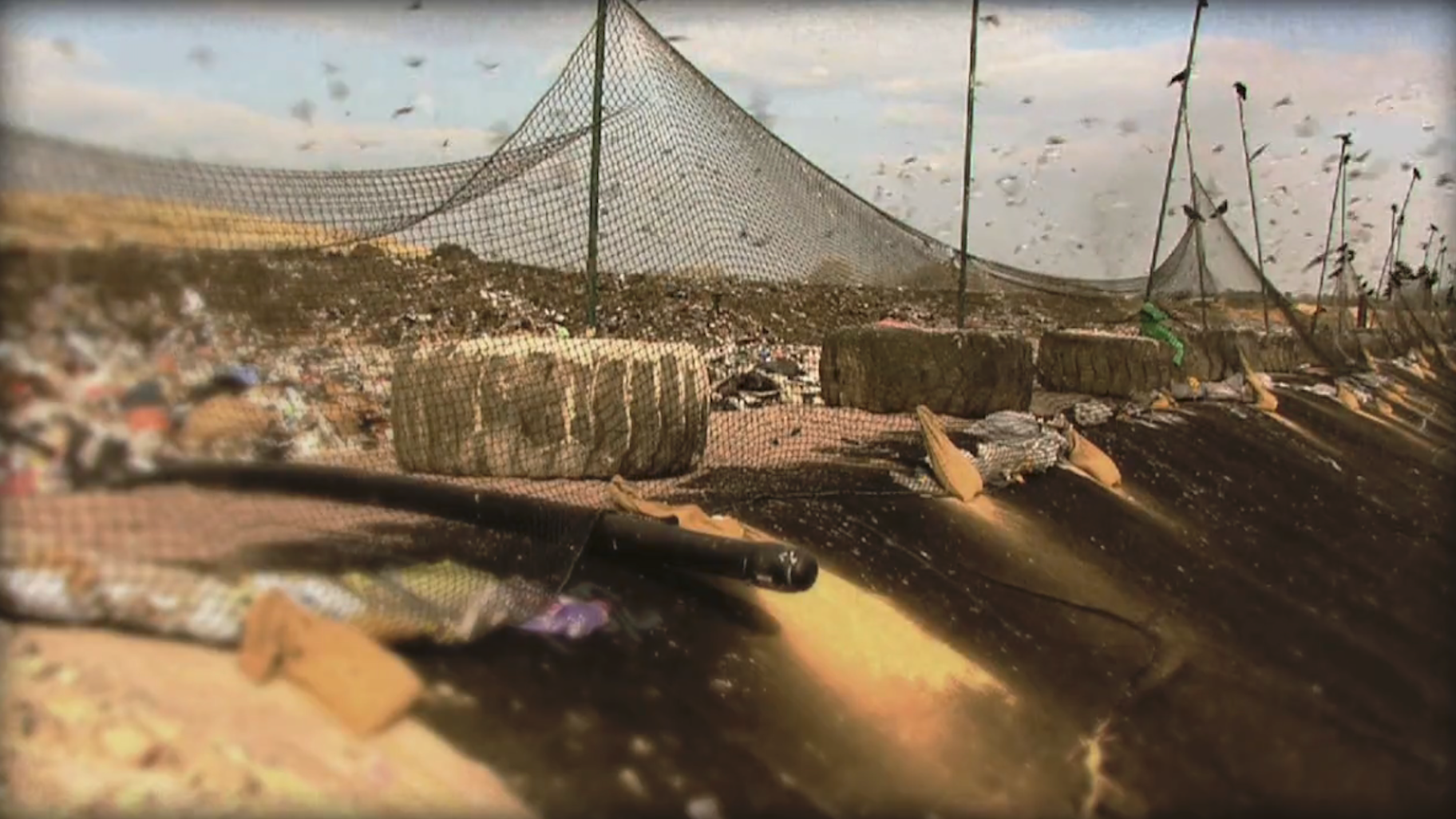 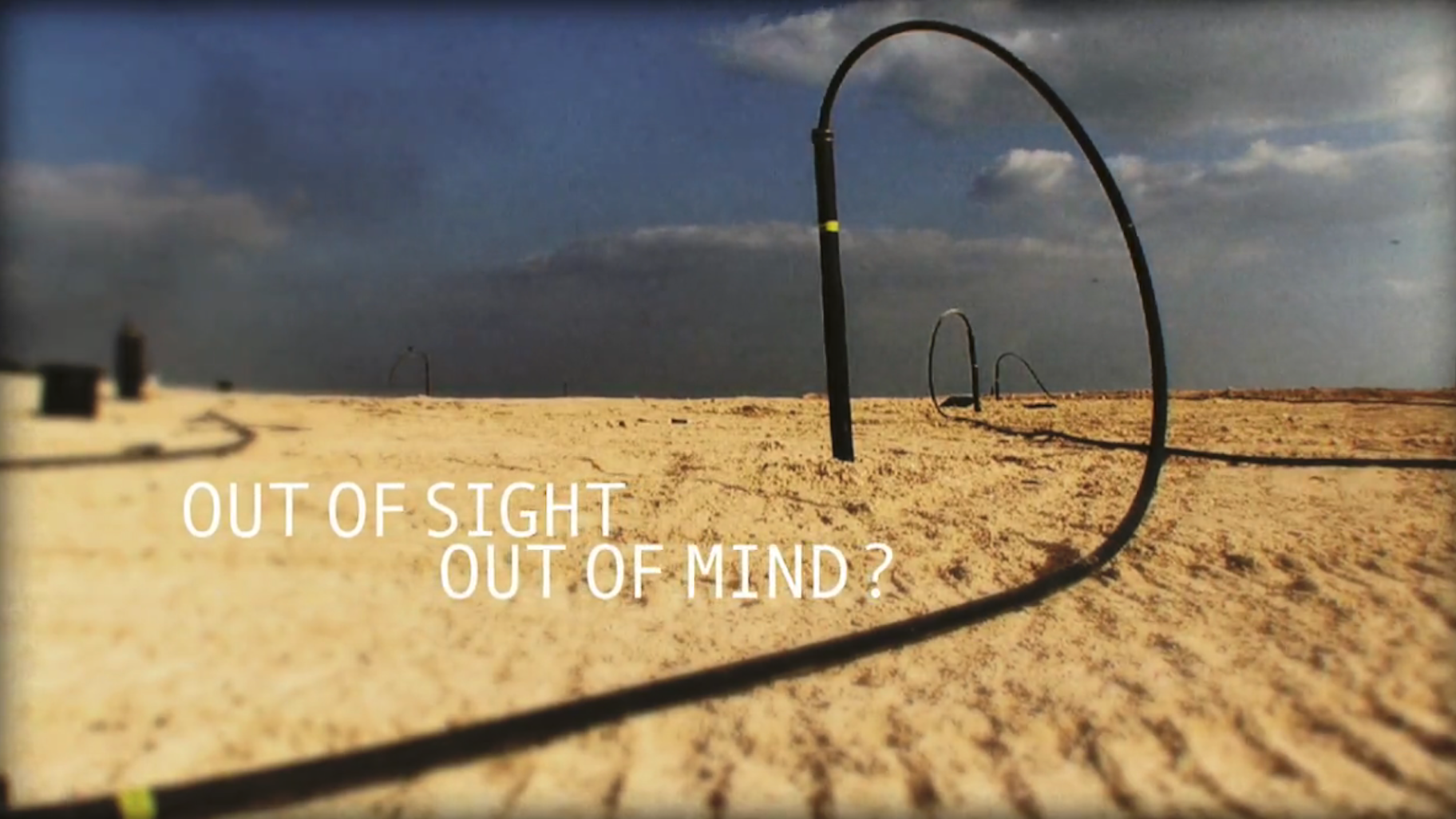 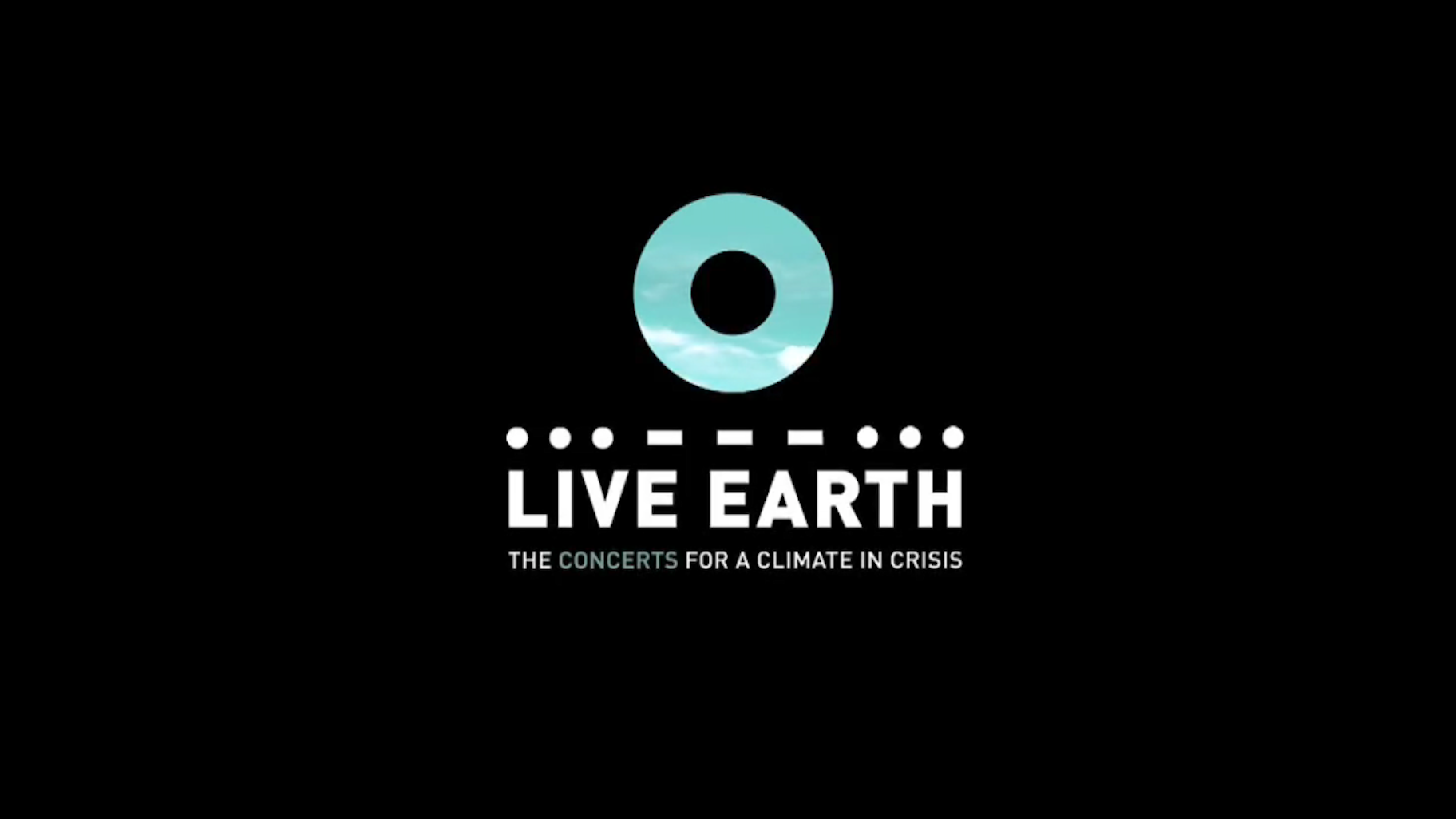 Live Earth: Out of Sight

This was commissioned from Al Gore's Live Earth initiative as one of a package of thirty shorts to be used to highlight the issues with Climate Change. They were released on DVD and presented at the Sundance, Tribeca, Miami and Edinburgh film festivals.

Live Earth seeks to leverage the power of entertainment through integrated events, media and the live experience to ignite a global movement aimed at solving the most critical environmental issues of our time.