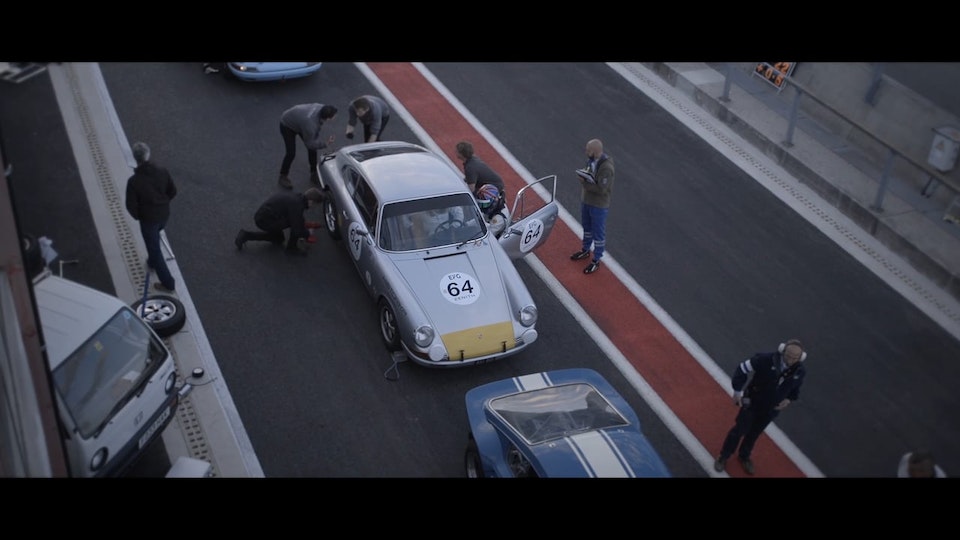 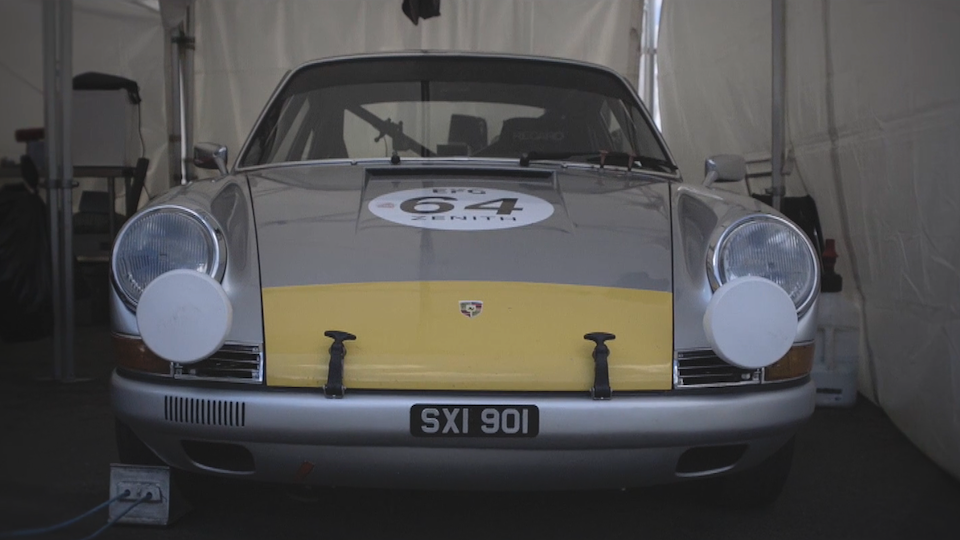 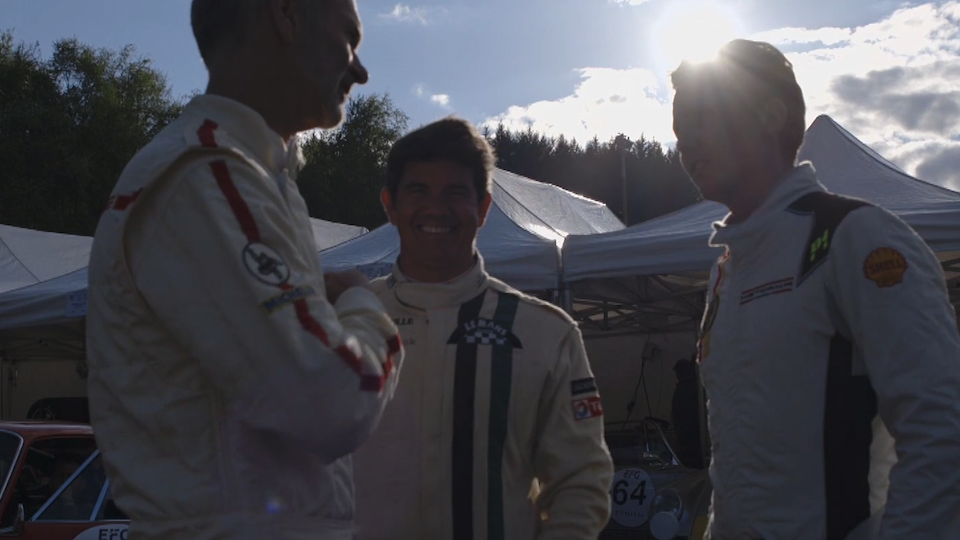 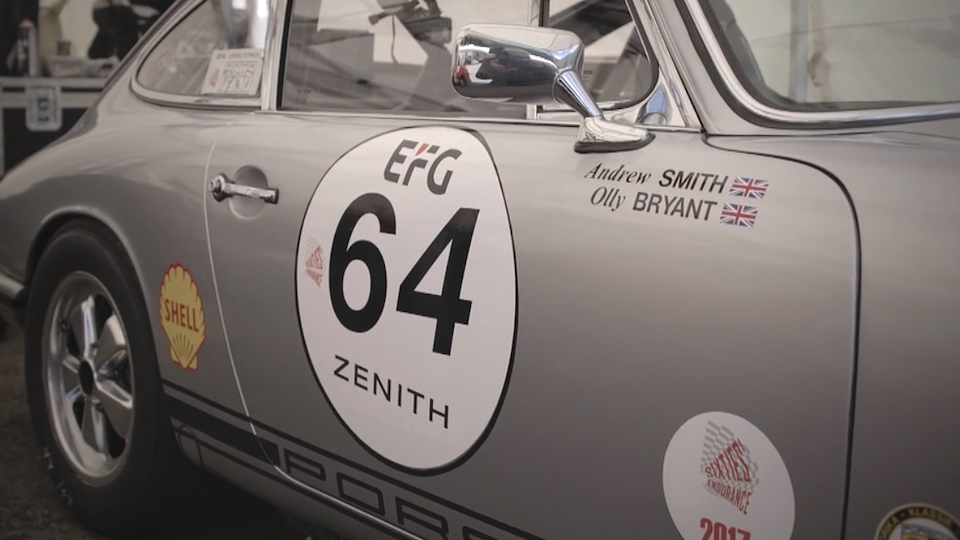 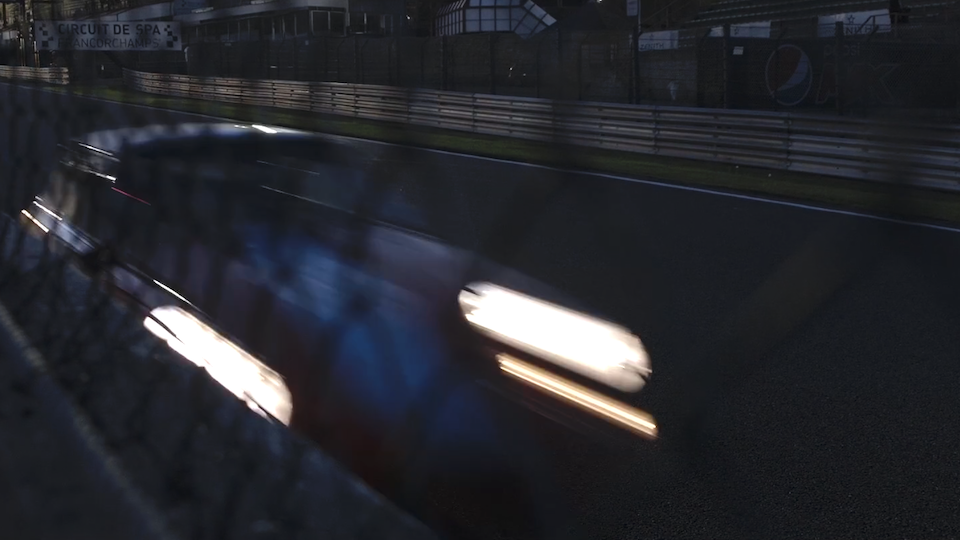 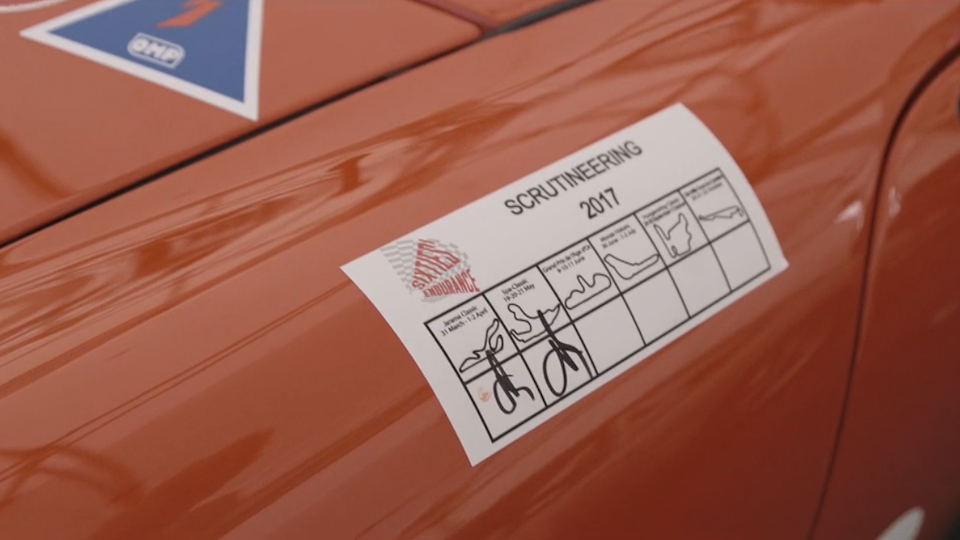 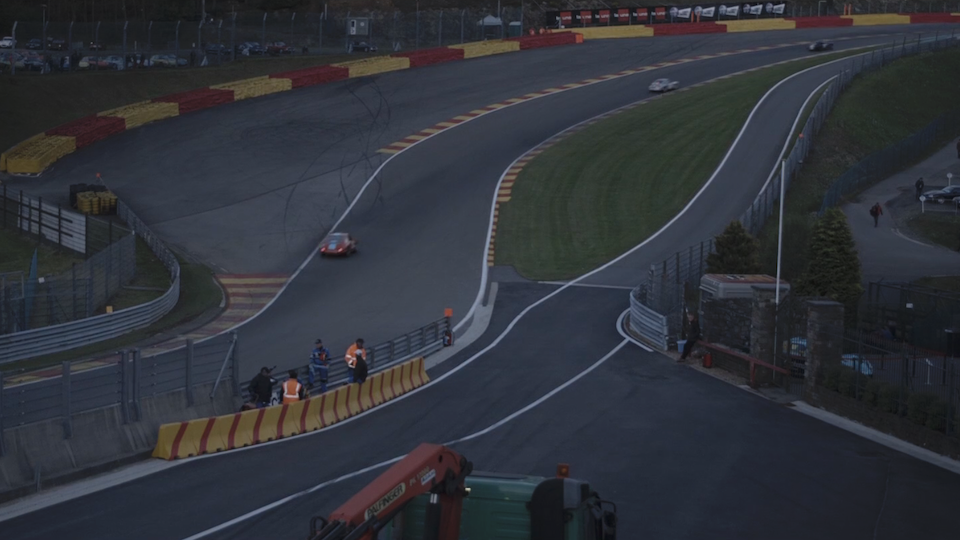 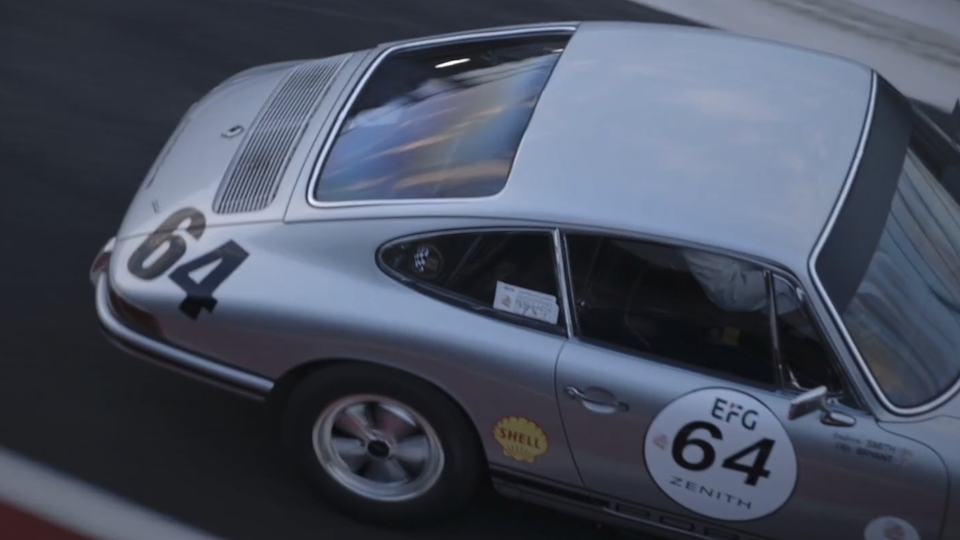 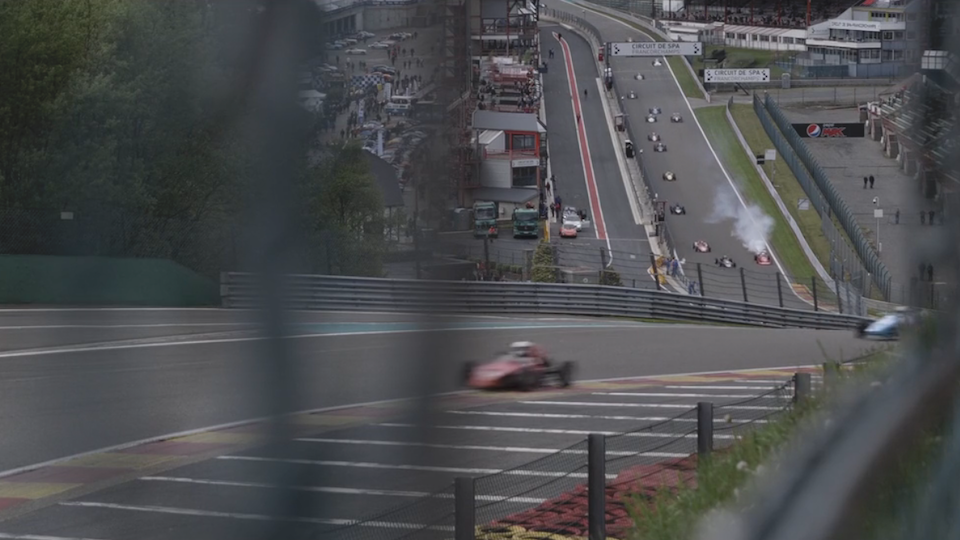 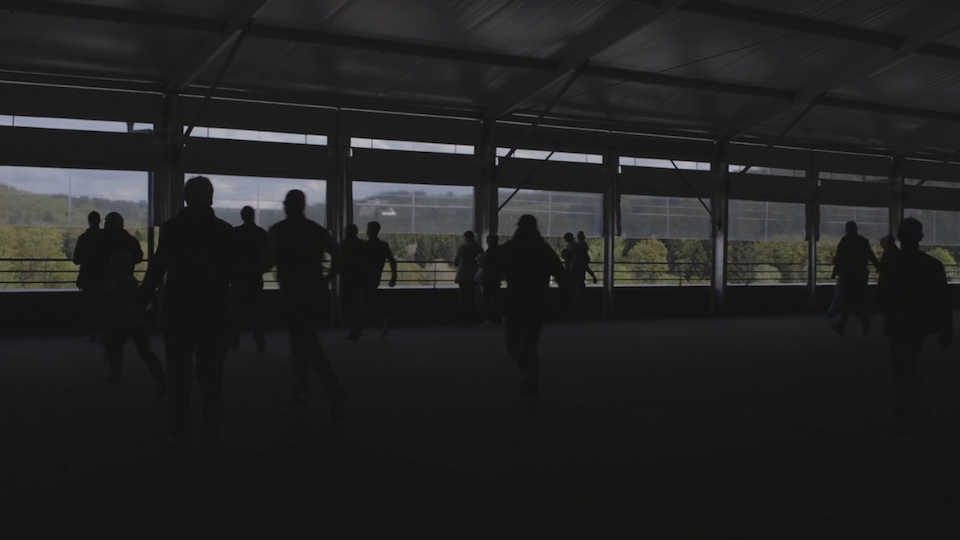 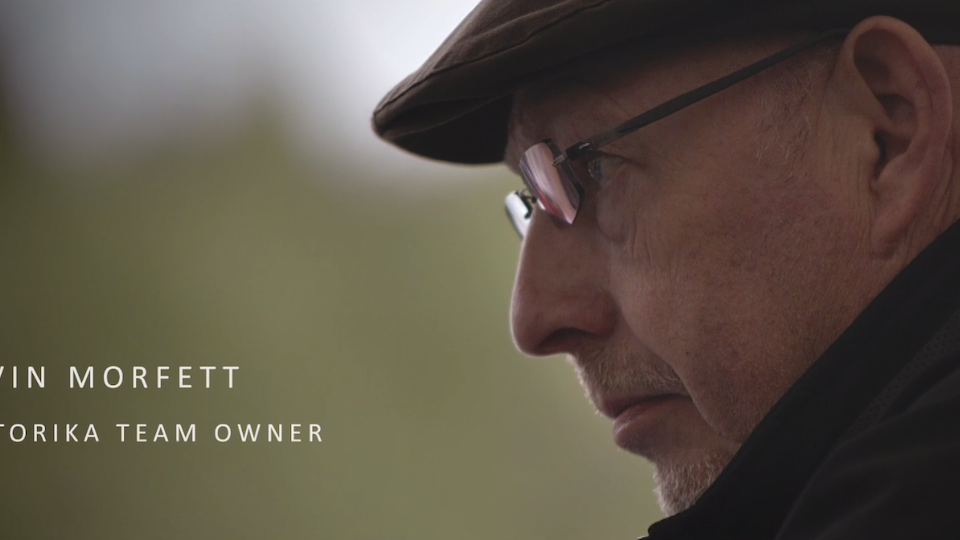 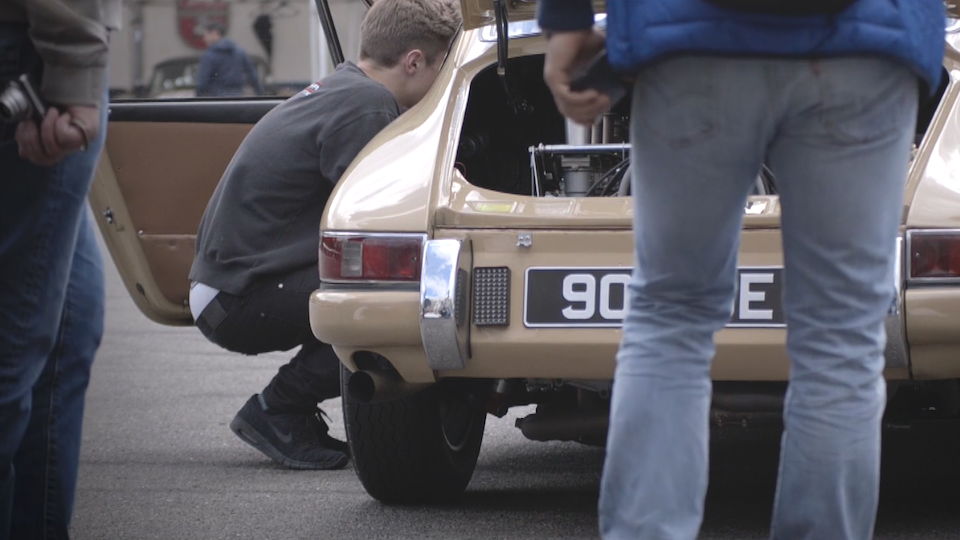 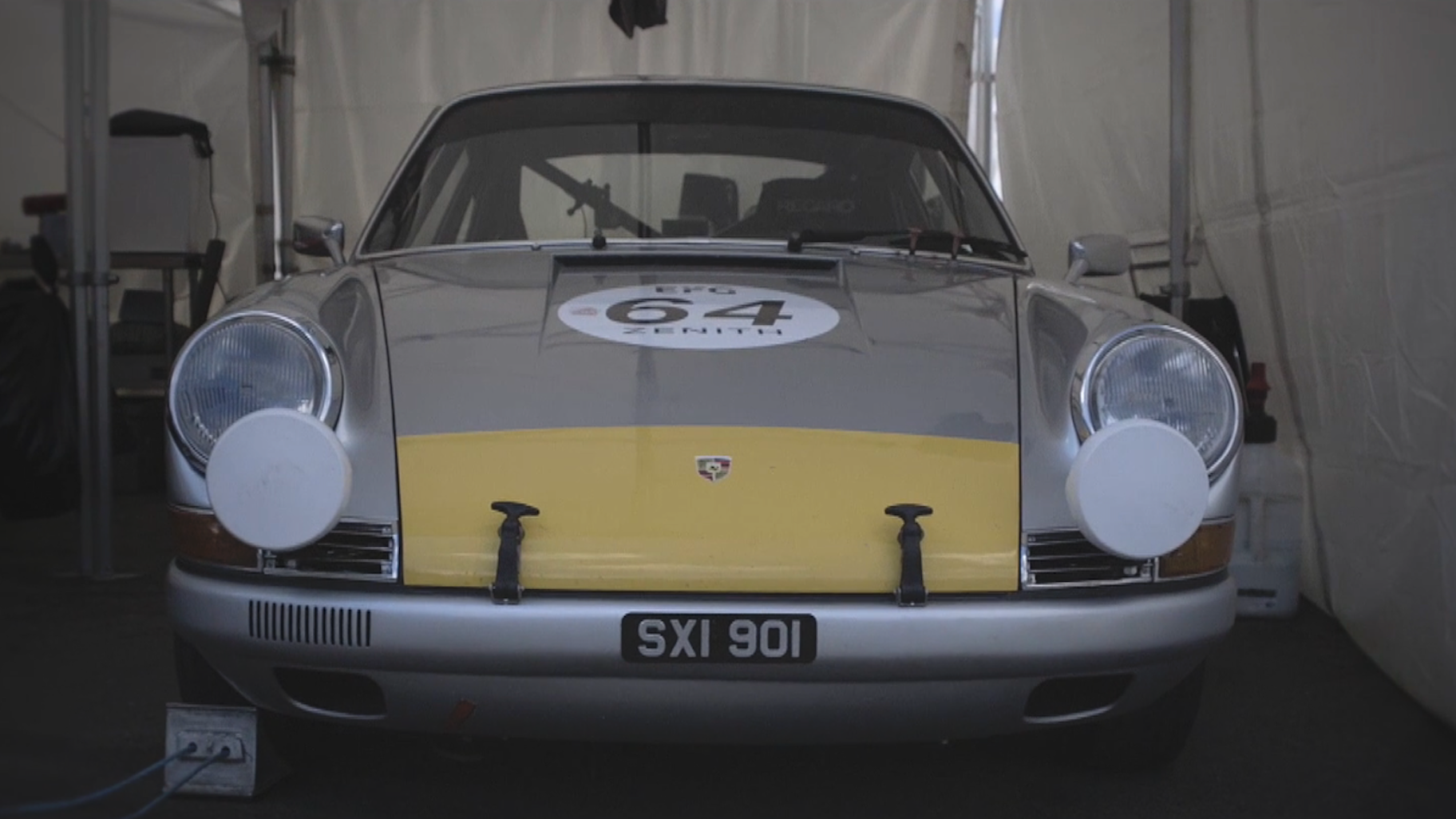 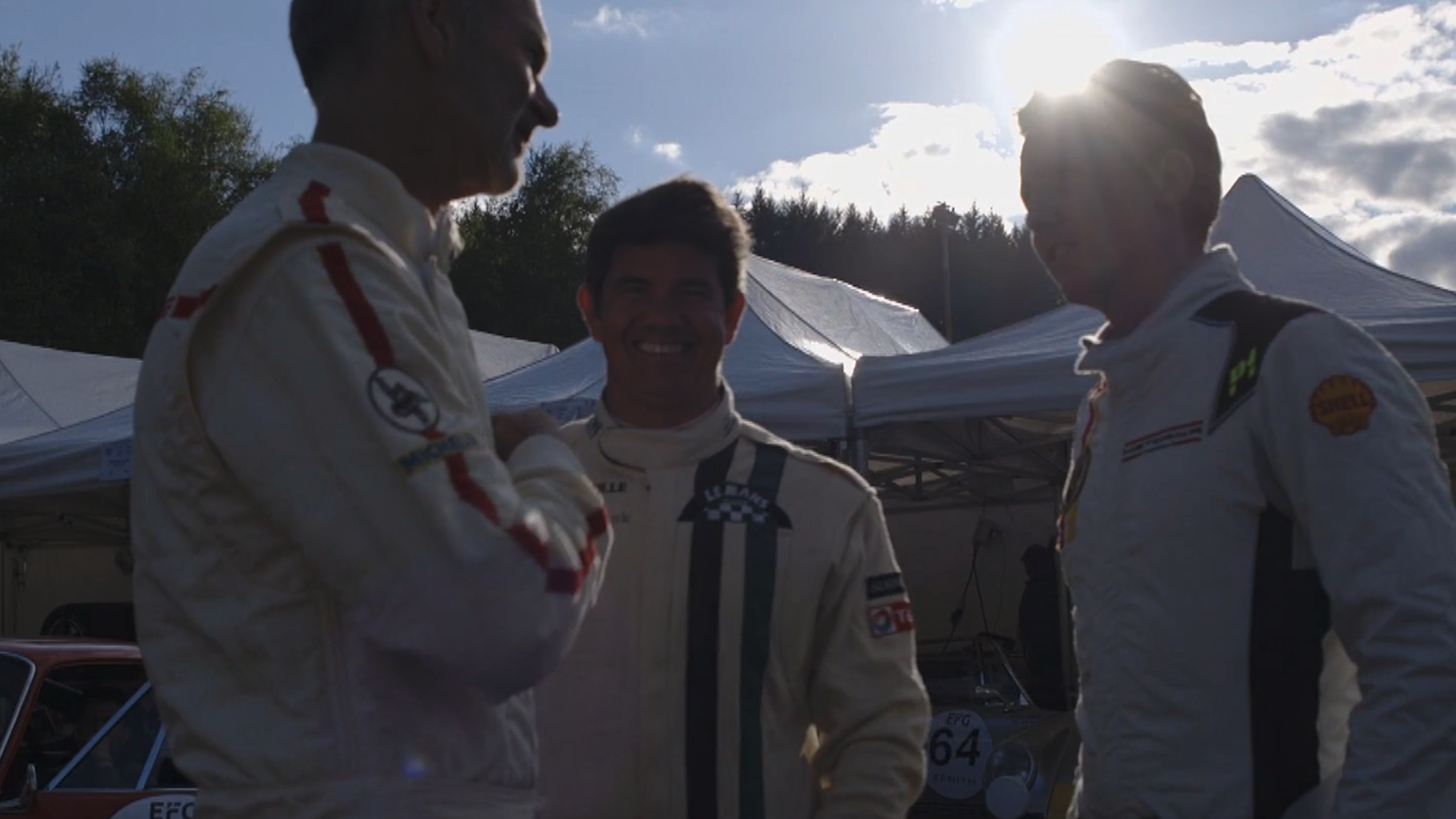 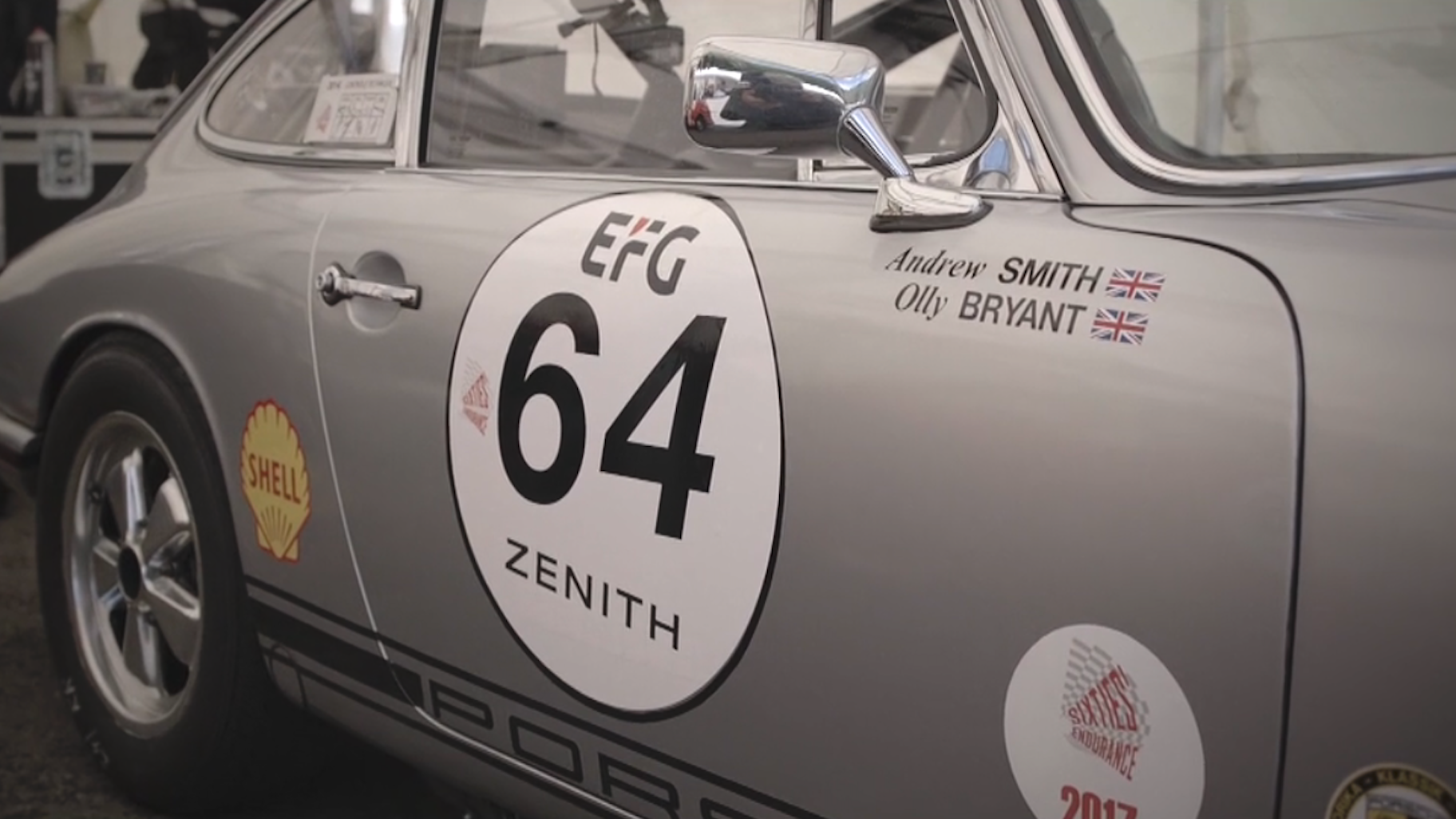 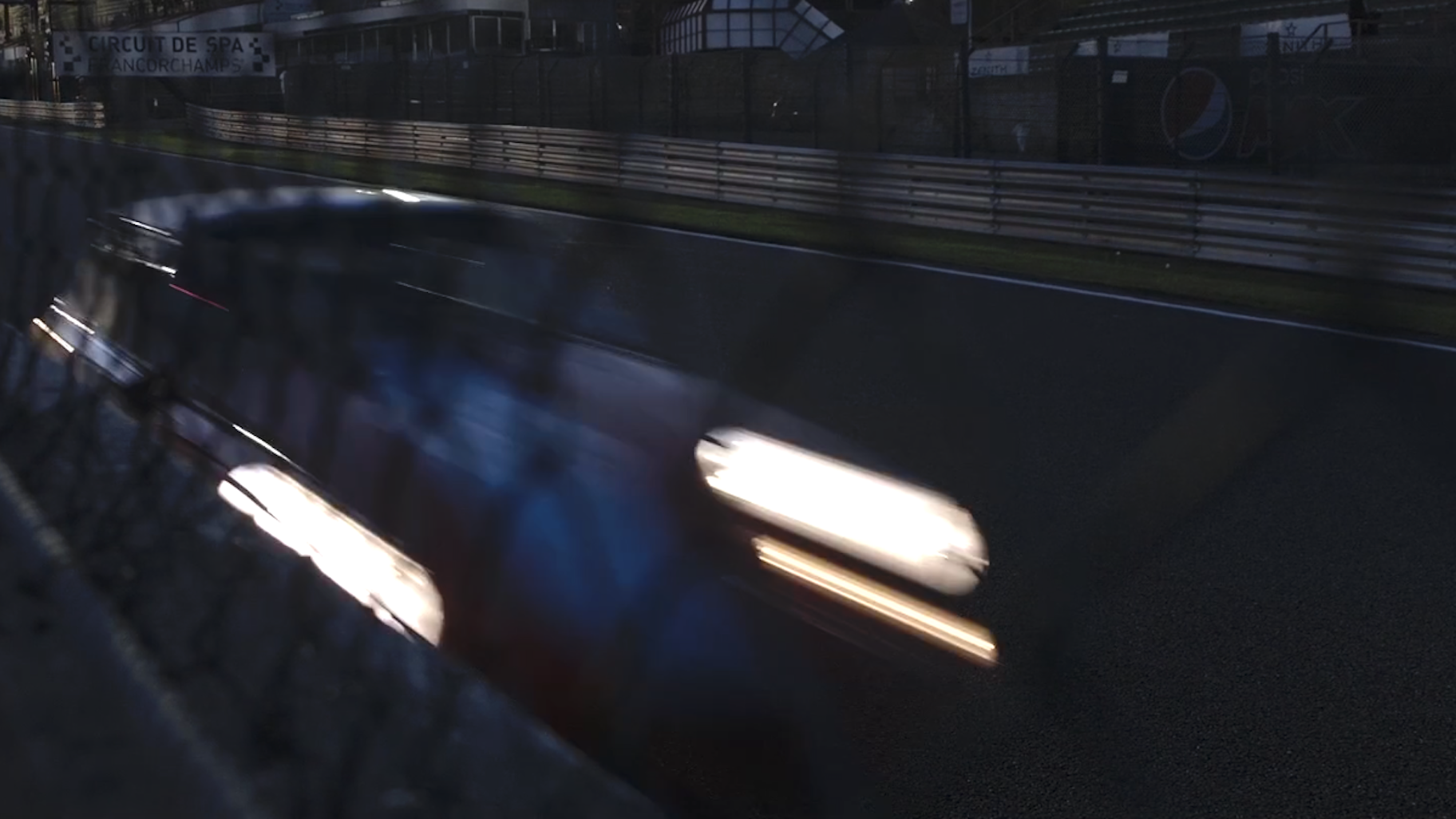 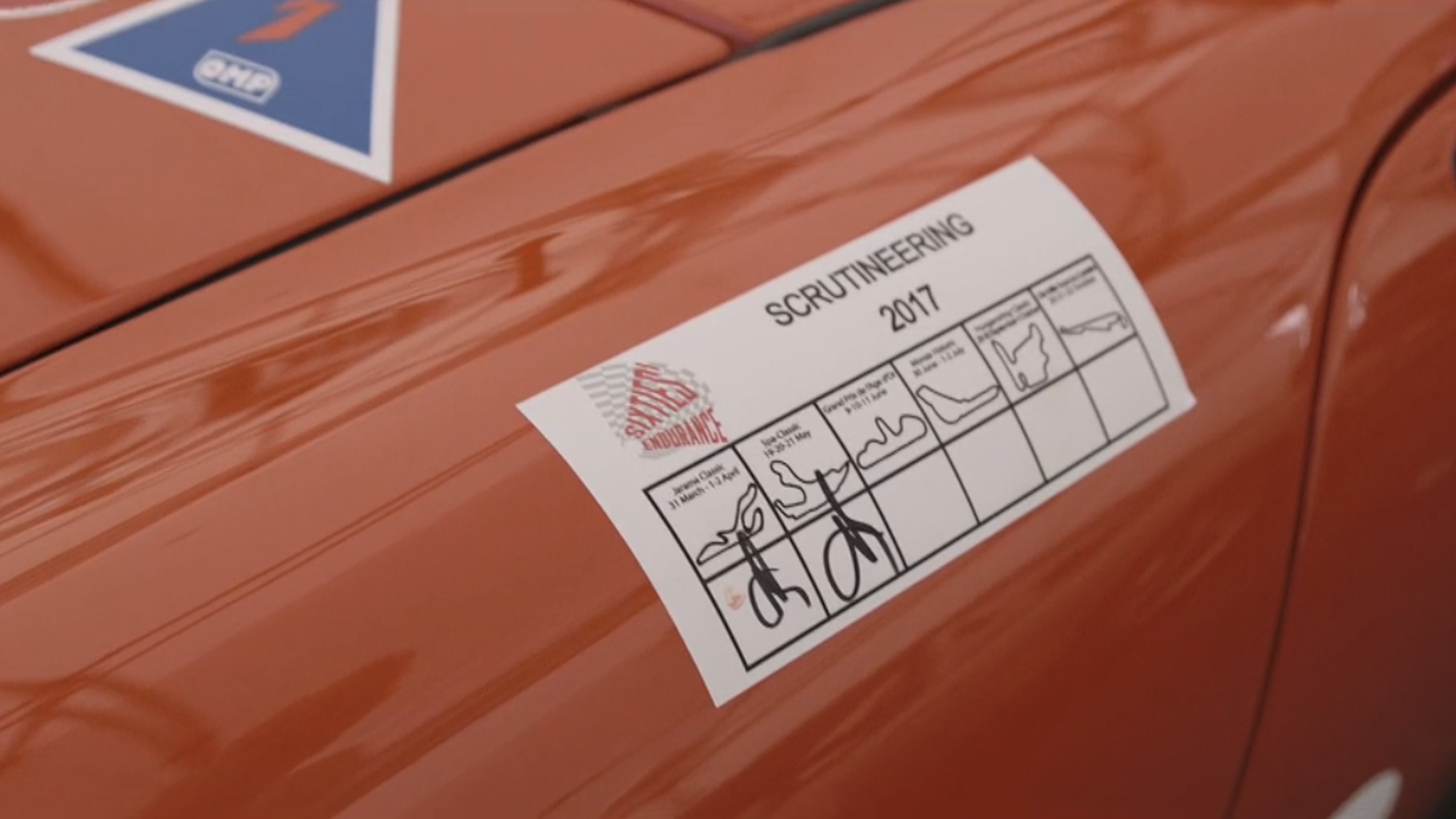 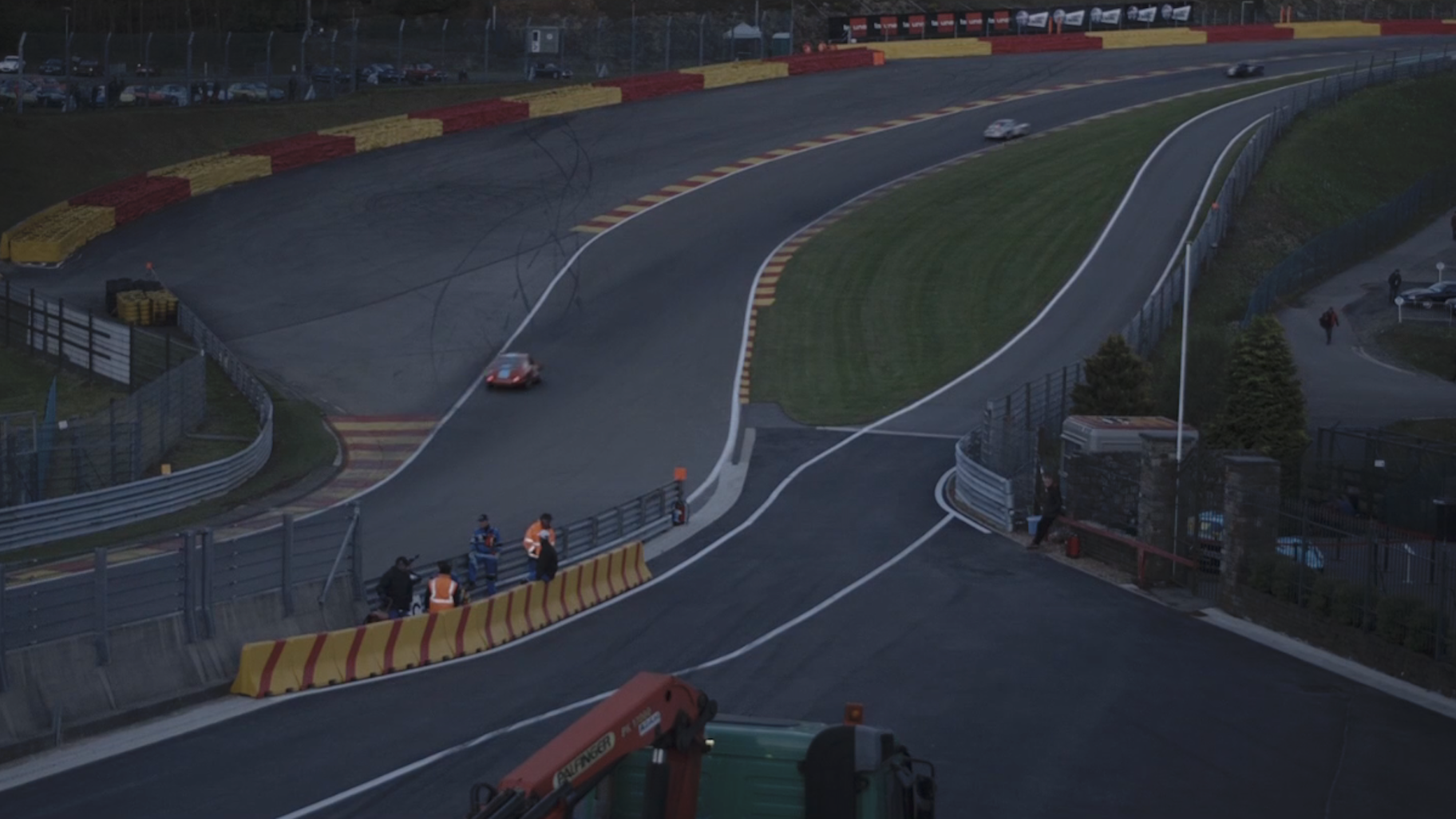 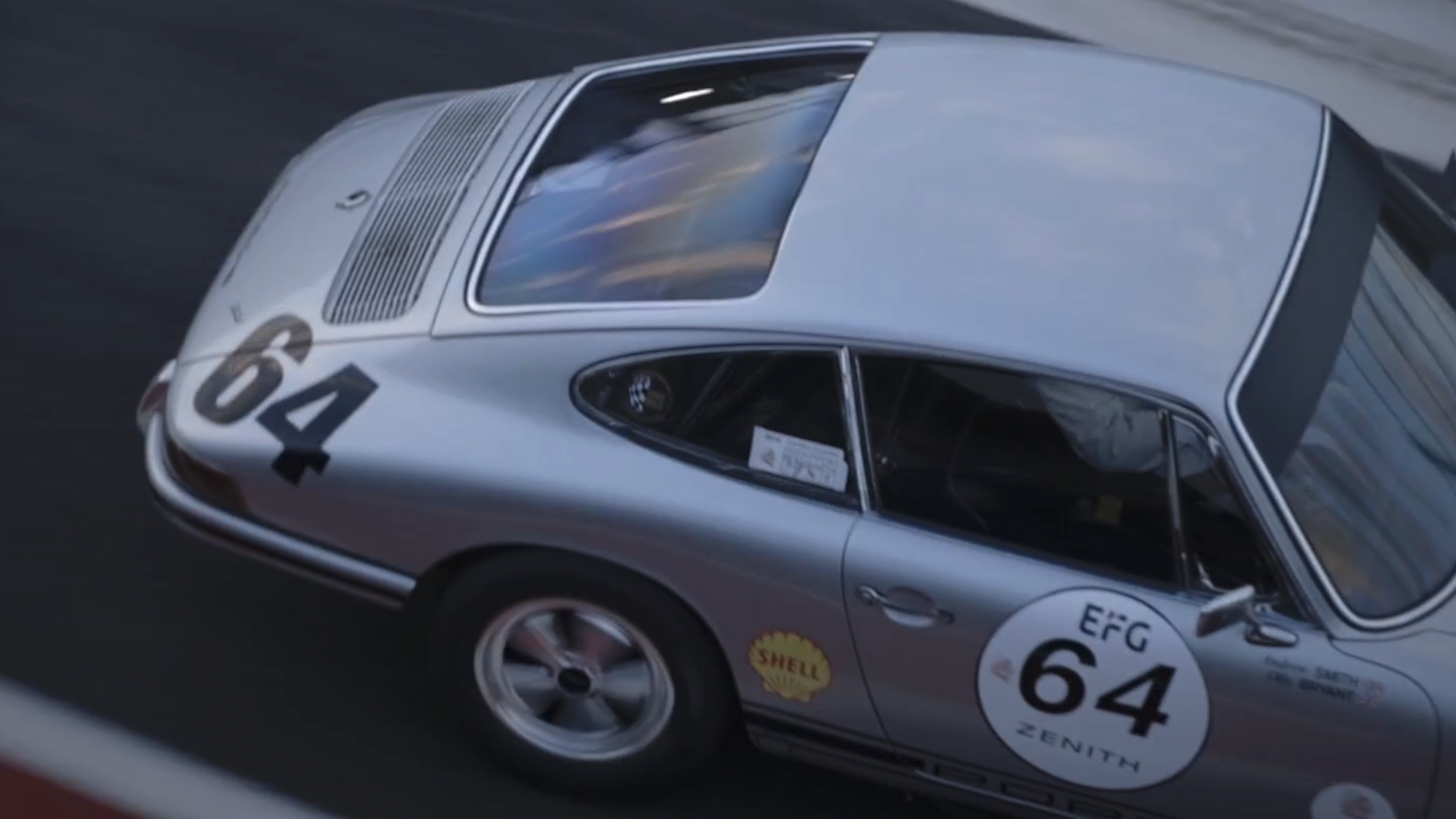 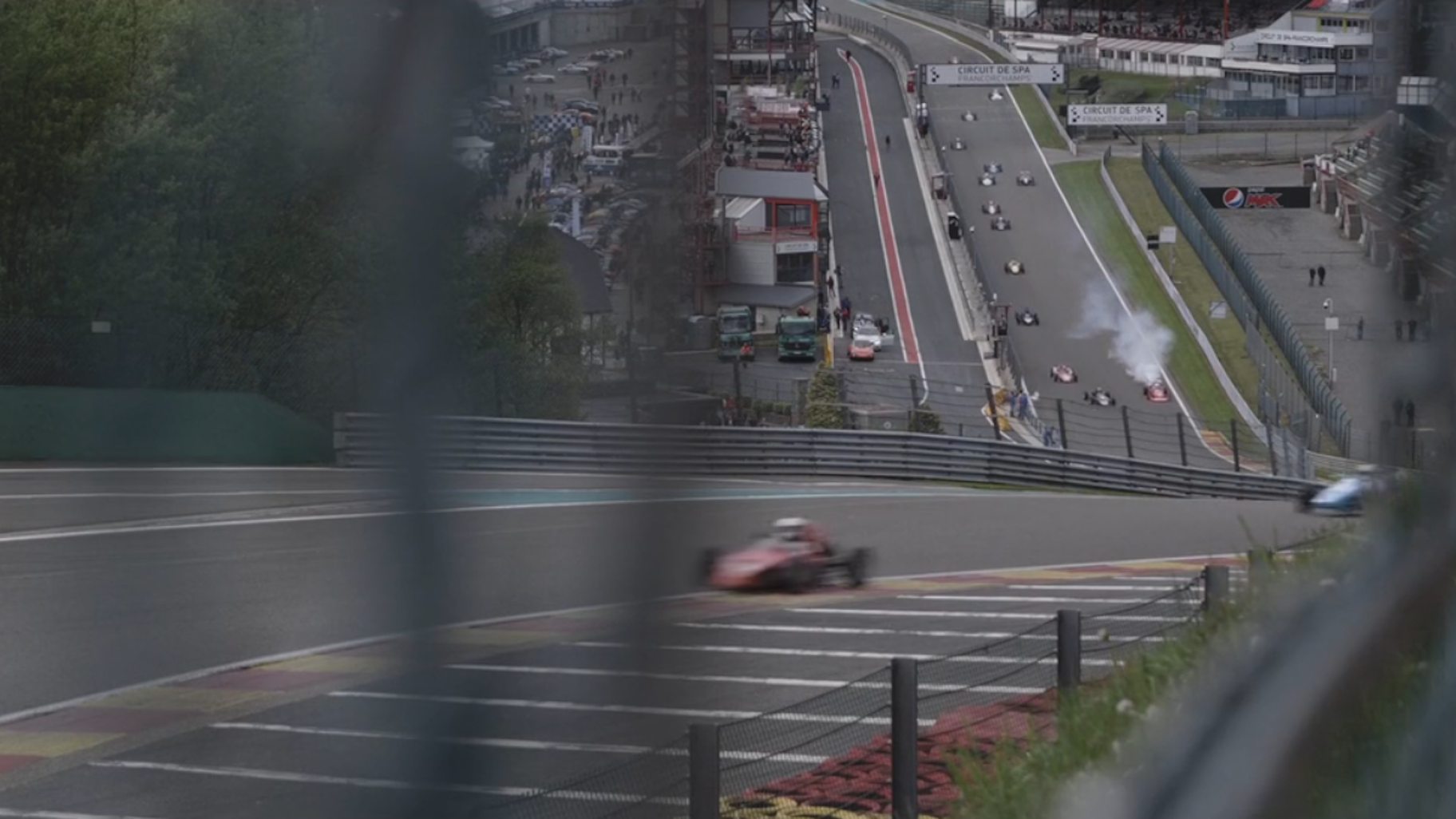 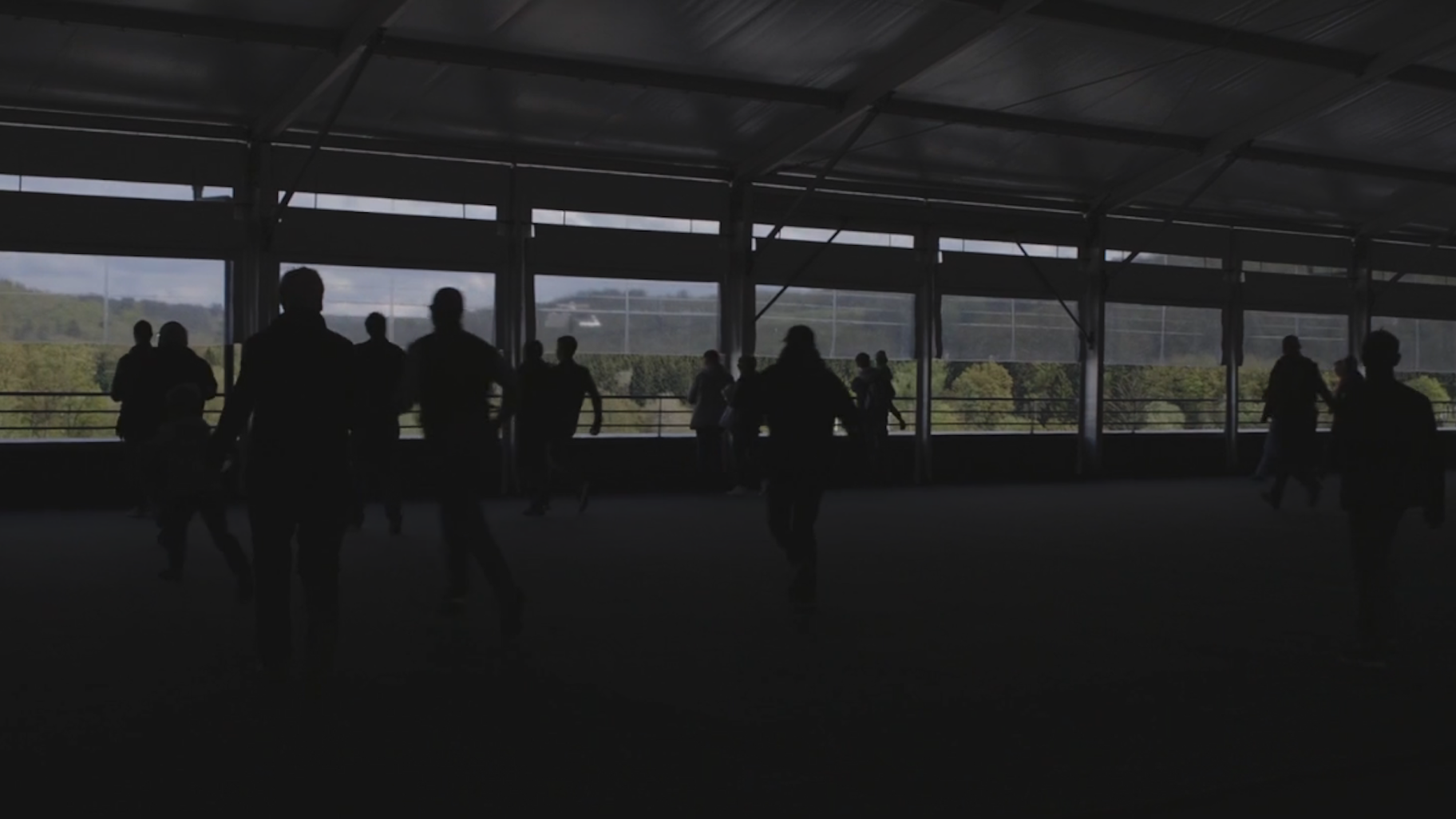 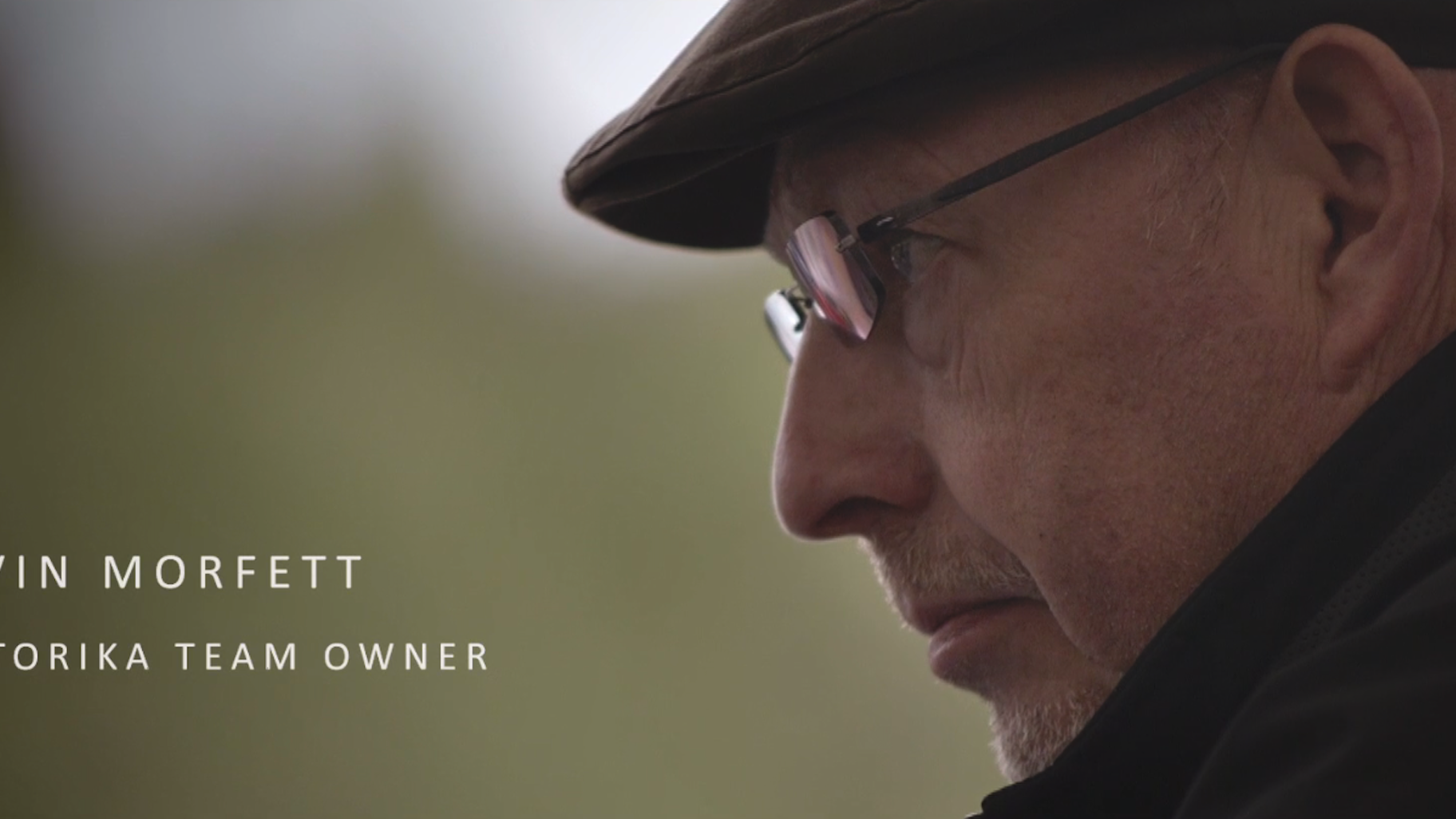 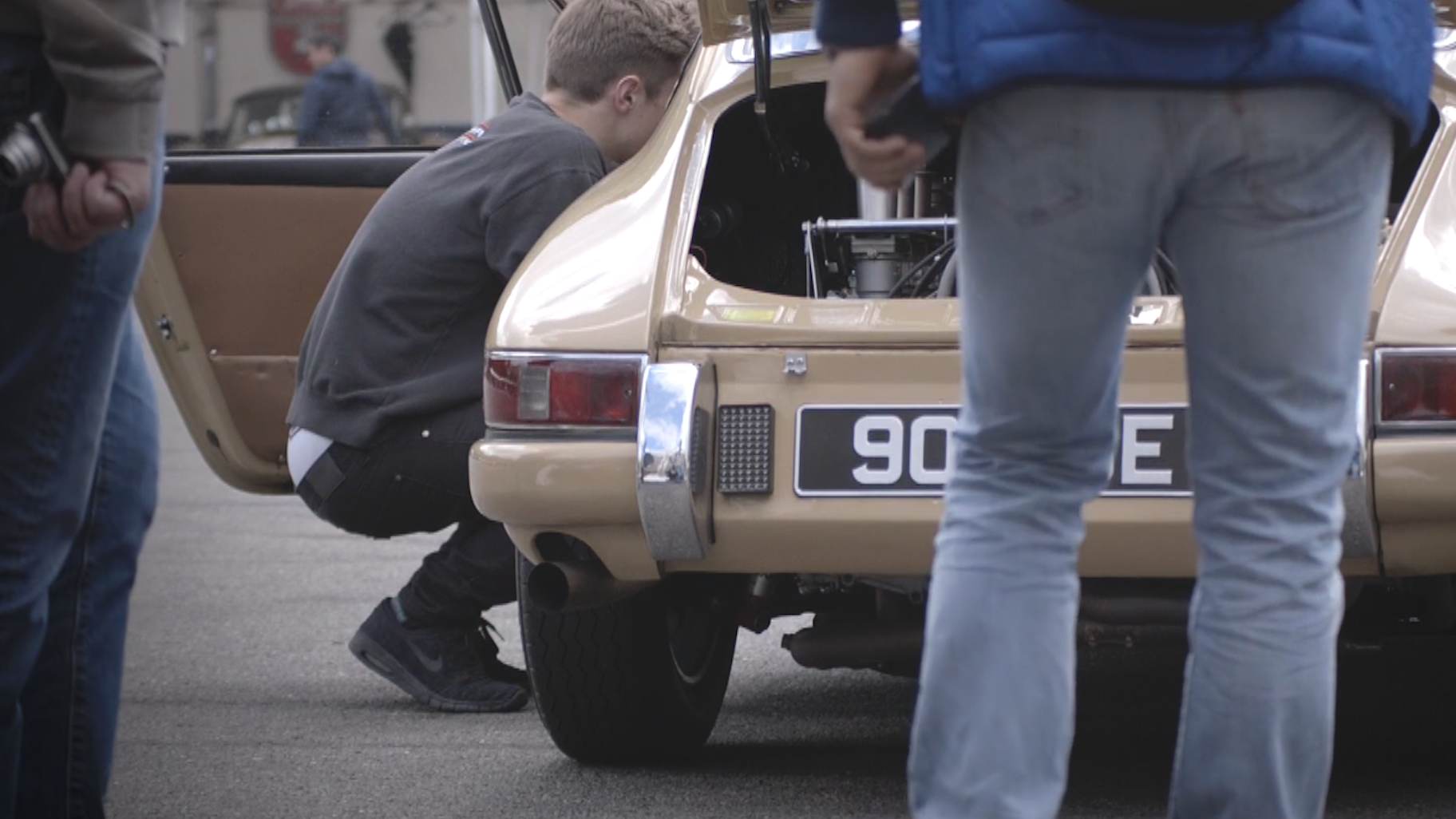 Made for UK based Classic Porsche restorers and race team Historika.

This season the team will race in the inaugural 2 Litre Cup.