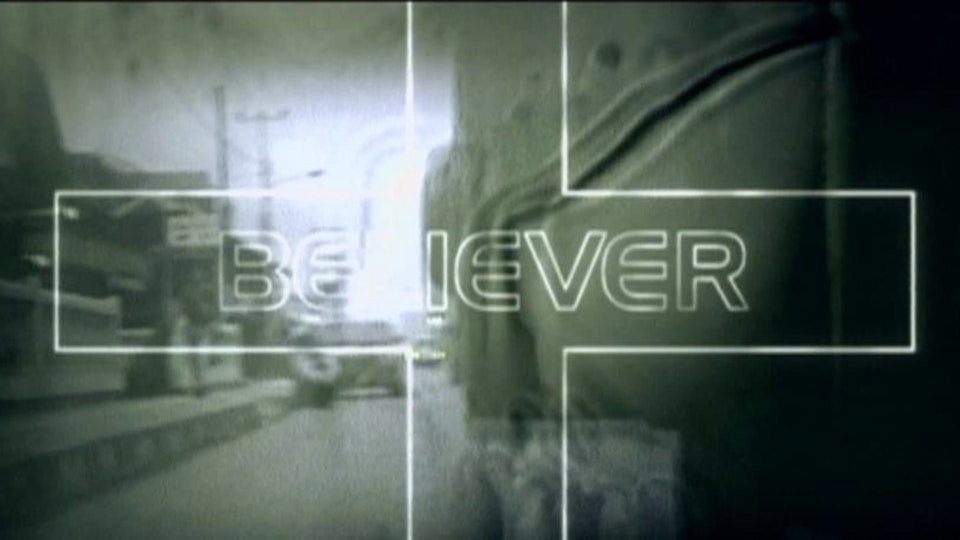 This was made in 1999 - all shot in Sumatra, Indonesia where I had been commissioned to make a documentary about a scientific symposium, the aim of which was for world experts in various fields to design and write a definitive piece of software to help indigenous populations farm the land sustainably ... literally to save the rain forest.

One night we hiked into the forest ... one guy stayed up all night to watch for tigers and tend the fire ... we dug trenches around the tents and filled them with MSG - (tigers hate that if they get a nose full). Had to stop for leech removal a few times too.

Our guide told us stories of the forest, and what they believed as Muslims ... a belief in fate and the forest "Spirit" ... and all this before 9/11 and the War on Terror ... it's his voice in the film. The graphics reveal his mantra.