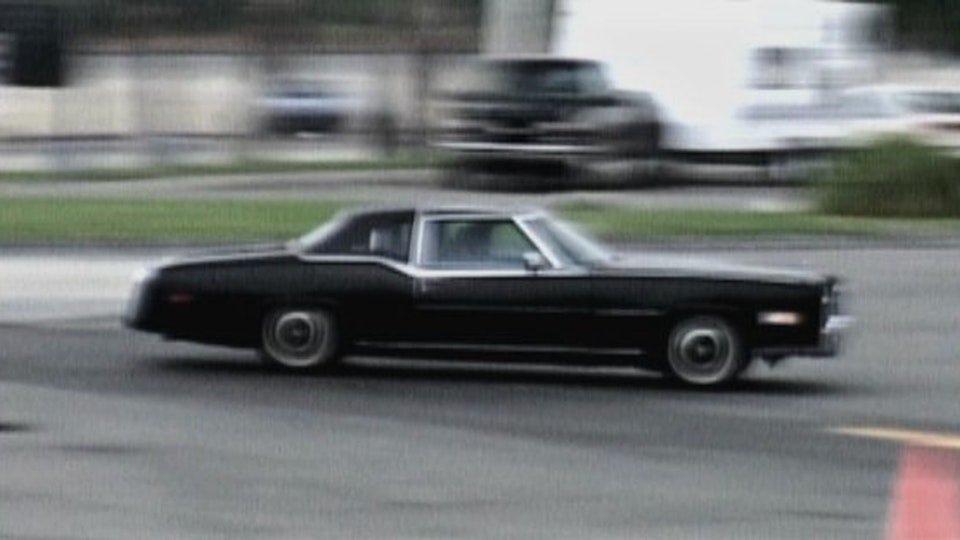 This is an early experimental hybrid narrative/documentary made in 2000 with low-fi DV cameras. Co-produced with onedotzero, it was sold to and broadcast on the Sundance Channel.

This came about by meeting the most unlikely friends in downtown Los Angeles. A mixed-race African American / Cherokee: Greg Turner and mid west originated white American: Billy Fox. Billy, location manager on movies and commercial shoots in Los Angeles, depends upon street dweller Greg, to filter the threat to the film sets from the homeless population.

It seemed a good idea to take Greg fishing out of the city.

This experience led to the related long-form documentary 7th&Hill.